7 Tips – How to Add Depth and Dimension into Your Photos

Photographers have the same dilemma that painters have faced for centuries – how to show a three-dimensional subject in a two-dimensional frame. When you add depth it helps create a sense of place and draw the viewer into your images. It also shows a deeper understanding of the principles of composition in photography.

The techniques and tips listed in this article will help you convey a stronger sense of depth in your photos.

One of the easiest ways to convey depth in an image is to use a wide-angle lens and include lines that move from the bottom of the frame to the top. This technique is used mainly in landscape and architectural photos. 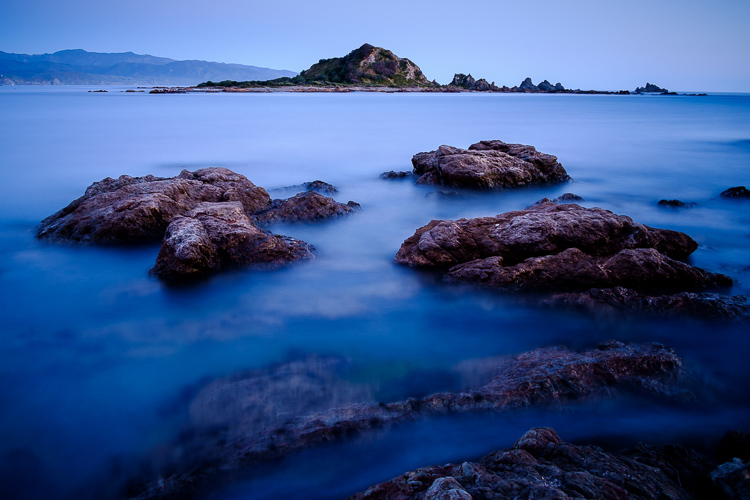 The lines don’t have to be obvious. Take this photo as an example.

The rocks form natural lines that lead the eye from the foreground to the island on the horizon. 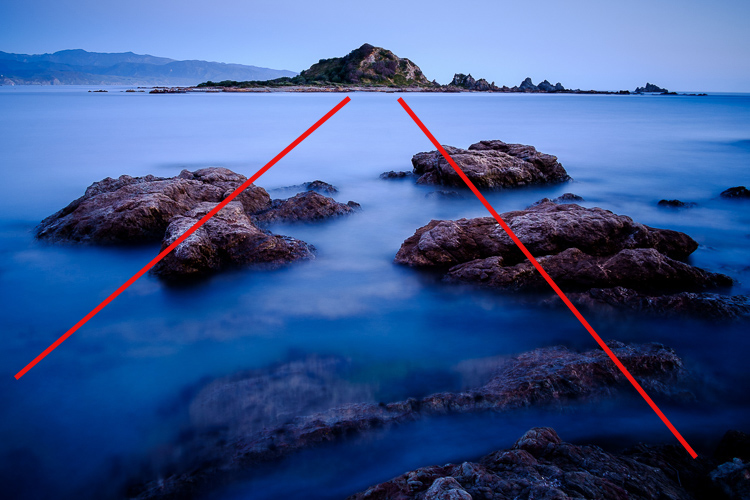 In the image below, the waterways in the middle distance take the eye through the photo to the distant mountains. They are meandering, rather than straight, which helps give the image a more organic feel that fits well with the theme of landscape. 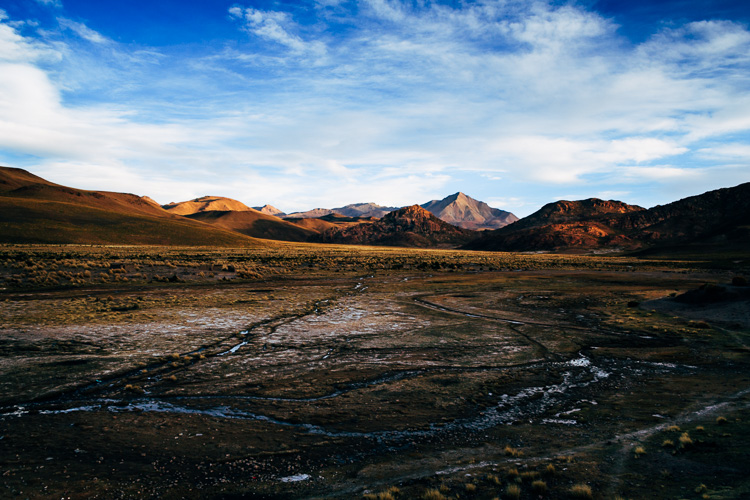 This photo demonstrates how lines can add depth in a different way. 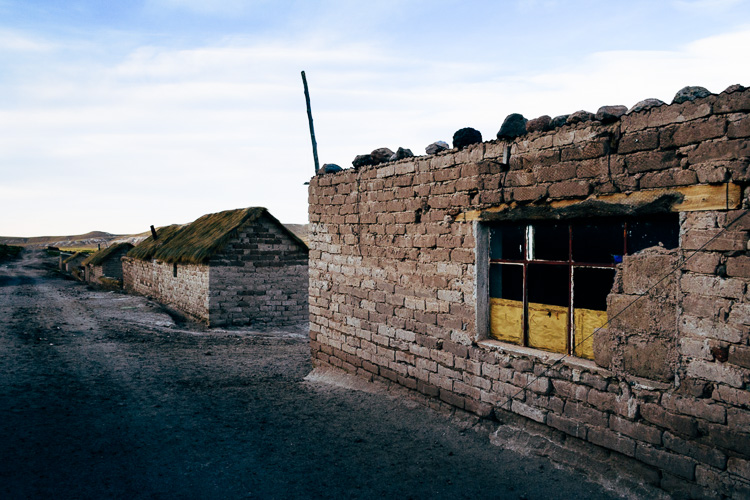 The buildings form converging lines that disappear towards the horizon, creating a sense of depth very effectively. This technique is similar to an artist’s use of perspective. I’ve added lines so you can see how it works. 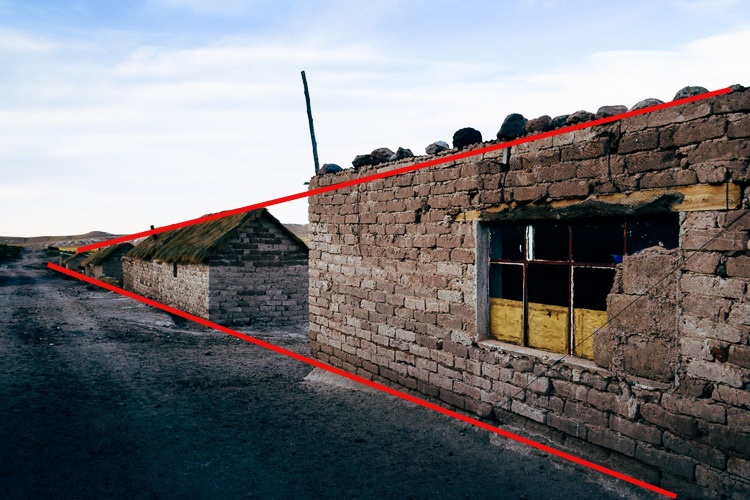 Most photographers are familiar with the rule of thirds, but when it comes to conveying a sense of depth it is helpful to break the photo up into a different set of thirds – the foreground, middle ground, and background. What you’re looking for is a way of connecting the three that pulls the eye through the photo. Having three distinct zones in the image helps create a sense of depth, three dimensionality.

Leading lines are one way of doing this, but lines are not always present in a scene. When that happens you need to look for something else. Often, that simply means including something interesting in the foreground.

For example, in this photo, there are some buildings in the background, a concrete jetty in the middle, and the edge of another jetty in the foreground. I included the last one deliberately to help create a sense of depth. 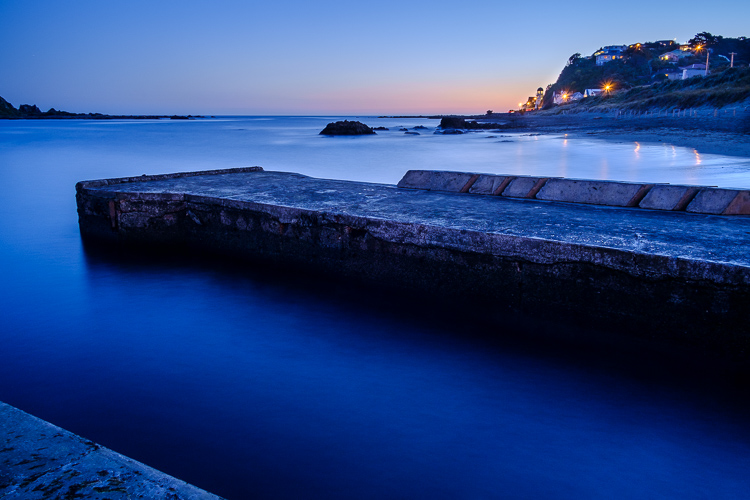 Here’s another example below. Including the rocks in the foreground creates a composition with three distinct zones (foreground, middle ground, and background) that the eye moves through, creating depth in the image. It helps that the wide-angle lens that was used makes the rocks seem quite large in comparison to the distant cliffs. 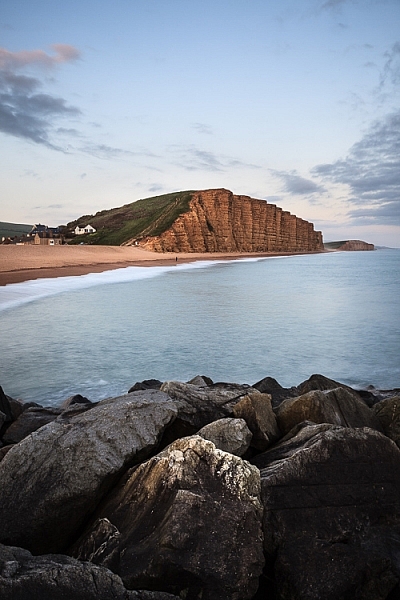 Another technique that helps convey a sense of depth is aerial (or atmospheric) perspective. This is where the atmospheric conditions make things in the distance appear hazy. When you see this occur, it is a good idea to see if you can find a way to include it in your composition. In this photo, taken in Beijing, you can see that the trees in the distance on the left side are obscured by atmospheric haze. 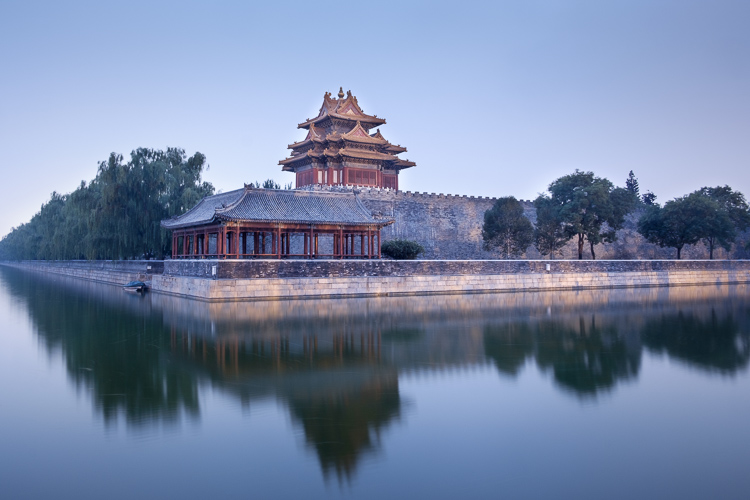 This is reinforced by the converging lines formed by the walls. The two techniques are working together to show depth in the image. 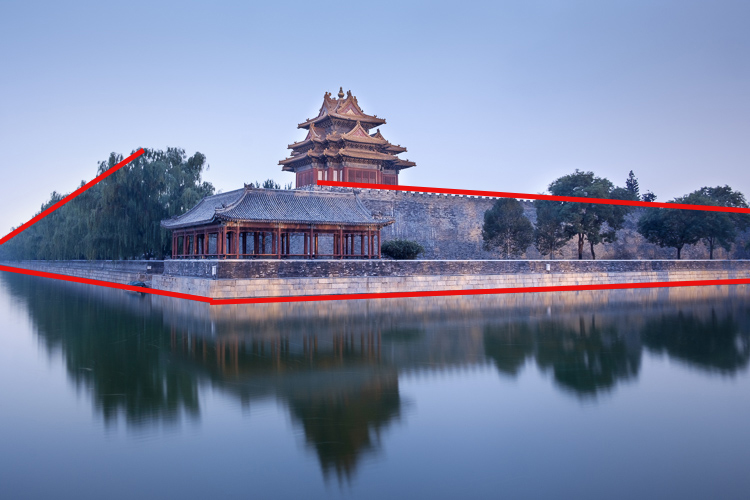 The techniques explored so far work best with wide-angle lenses. The nature of a telephoto lens is that it puts distance between you and the subject, which leads to a flatter perspective that doesn’t show depth as well as a wide-angle lens. But there are different techniques you can use with telephoto lenses to create a sensation of depth.

One method is to shoot through something that is between you and the subject. In the photo below, the subject is the setting sun. I shot through grass (and focused on the grass, throwing the sun slightly out of focus) to add a sense of depth to what otherwise could have been a very flat image. 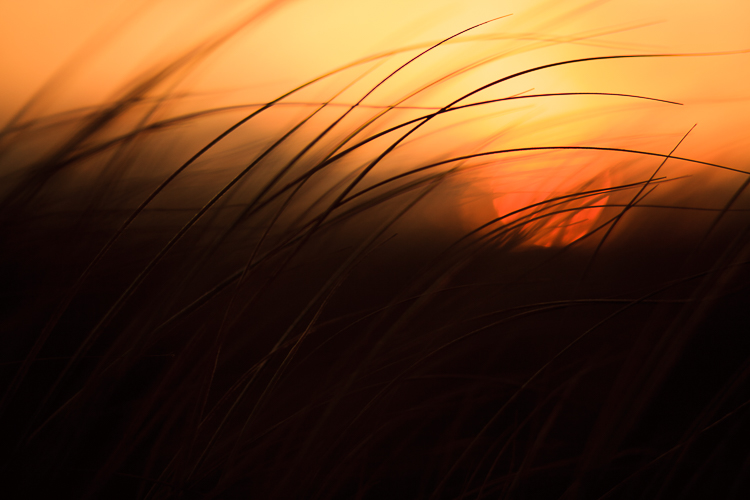 The photo also makes a good use of another technique, including shadows in the frame, to reinforce the depth.

You can also use this technique with portraits. I created the portrait below by shooting through the branches of a tree. 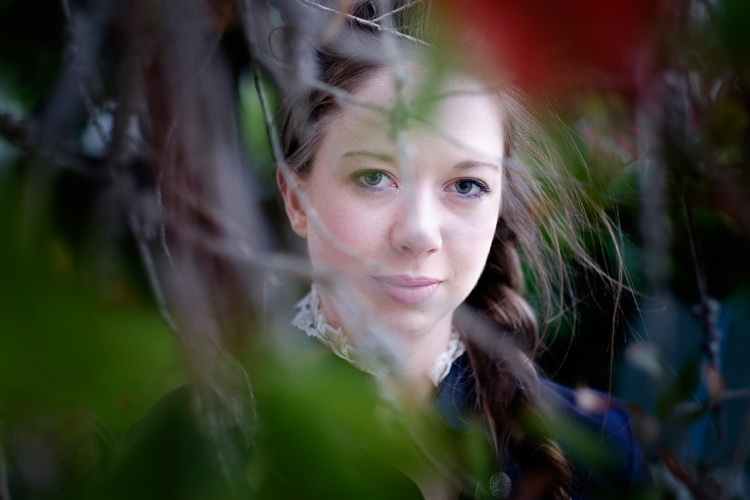 Both of the photos shown for the previous technique also use selective focus. That’s where you deliberately set a narrow aperture and focus on the subject, throwing the background out of focus. It’s especially effective with portraits, as the blurred background helps separate the model from the background, in turn creating a sense of depth. The following portrait was taken at f/2.0 with the lens focused on the model’s eyes. 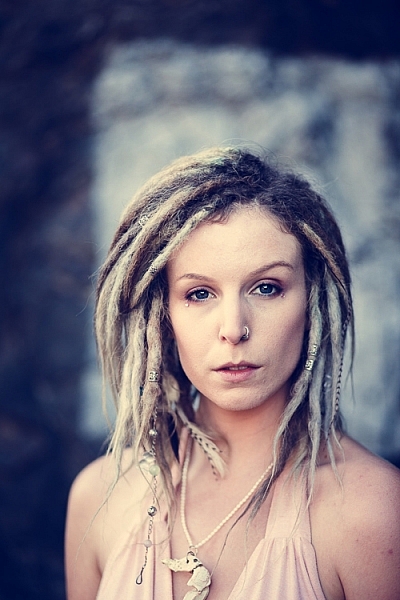 For example, in the next portrait the use of color is very subtle. The background is nearly white, without any distracting colors. It is out of focus and doesn’t distract from the model’s face. His sweater is the most colorful part of the photo, and helps separate him from the background. 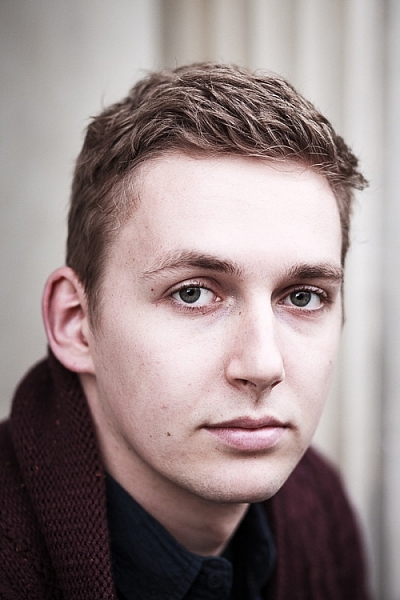 You can take this idea to its extreme by using off-camera flash fitted with an orange gel. When you do this, the model is lit by orange light (from the gelled flash), but the background is lit by colder ambient light. This technique works well at dusk when the ambient light has a natural blue color.

In the example below, the model was lit by single Speedlite fitted with a 60cm softbox and a CTO (Color Temperature Orange) gel. 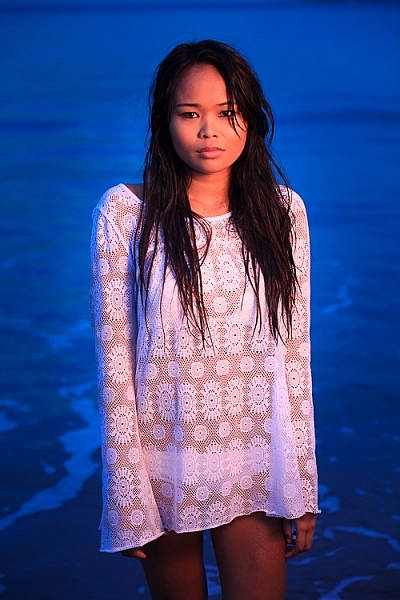 These seven tips should help you create stronger photos with more depth. What other ideas do you have for creating and adding depth into your photos? Please let us know in the comments below.

If you enjoyed this article and would like to learn more about composition then please check out my ebook Mastering Composition.