A 70-Year-Old Man Asked Me For Dating Advice 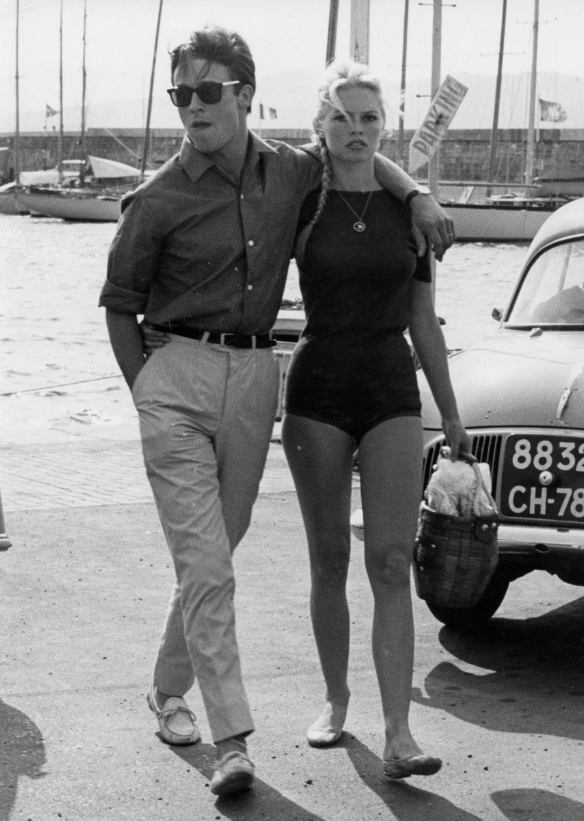 The other night I was on the treadmill at the gym when a much older man approached me asking if he could bother me for some advice since I was the only one without headphones on.

A little surprised and nervous about what he might ask, or where he was going to go with the question (heard of stranger danger?), I said "sure!"

"I need some dating advice, can you tell me if this is a good idea?" he asked.

"You see, I have a second date with a woman and I'm not sure if this is a good idea. If you were going on a date, and had to drive separately, what would you think if the gentleman you met had the valet put a rose on your windshield when you left?"

I told him I thought it was a great idea and that he should definitely do it, of course (but really wanted to shout YOLO).

He then expressed relief and said "Really? Damn, I'm 70 and getting back in the dating game. This is like some teenage shit."

I was so struck that a 70-year-old man was being so candid with a total stranger, and of all things he was doing to impress a woman, was simply putting a rose on her windshield. It seemed so antiquated in this day and age, yet so refreshing.

I think we often overthink things when it comes to dating, and we certainly hold back in fear of what the other person might think, in the beginning, at least. I mean, God forbid you act too interested too soon by doing something as sweet as putting a rose on her windshield.

However, if there was ever a better lesson in dating, this man reminded me that it doesn't matter what you do, any gesture from the heart is a good one. And if, for any reason, the person you're trying to impress thinks otherwise, screw em.

There will be someone, somewhere else, who will appreciate all that you do (YOLO).