Aaaaaaaaah ... Can You Feel It?

Today I have no complaints. Instead, I am overly proud to be an American. It was like a breath of fresh air watching the faces of hope, in our nation's eyes, embracing the man who will take our country to the next level.

It's been a long time since I've seen the entire country rally around it's president. I really didn't think we as a nation, would get to that point again since the 60's and John F. Kennedy. But today, with the swearing in of our new 44th President, Barack Obama, it's a day of celebration as well as one to go down in the history books. The fact that this is the first ever African-American man to hold such a prestigious title, I felt enriched, looking out at our highly diverse country, knowing that at least for today, our country has put aside it's racial tension, and instead is celebrating our nation of color. 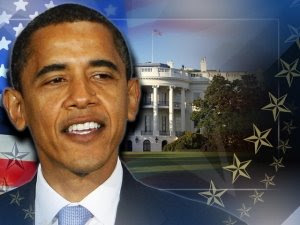 The crowds were gi-normous and what a rush that must be to stand before an ocean of people whom all adore you. Oh, to be a fly on the suit, traveling along to feel exactly how awesome that must feel. I can't imagine you can get much higher than that. 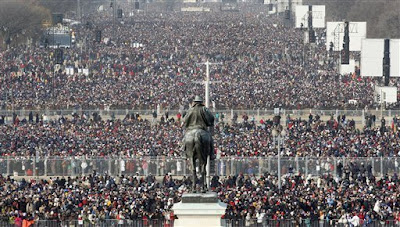 It showed in their eyes and their smiles. So here's to America and here's to the much needed CHANGE we all hope, he will bring to the United States. 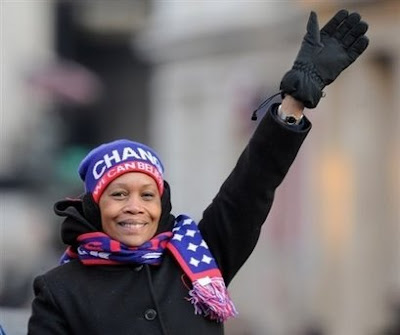