Astronomy in the Year 2020 - Kickstarter Project

blogcatalog
The world of Astronomy is hitting remarkable feet.  It is almost like
today we are living in a science fiction film taking place in the far
future.  Yet, the mind blowing achievements in Astronomy is actually
here.  Did you know that within this year we have discovered more planets
outside our solar system than all the discoveries made in previous years
combined?  This is including the year 2013.  The rate of planet discovery
has accelerated deeply and by 2020 it very possible that we will discover
a planet that is habitable and has an atmosphere. 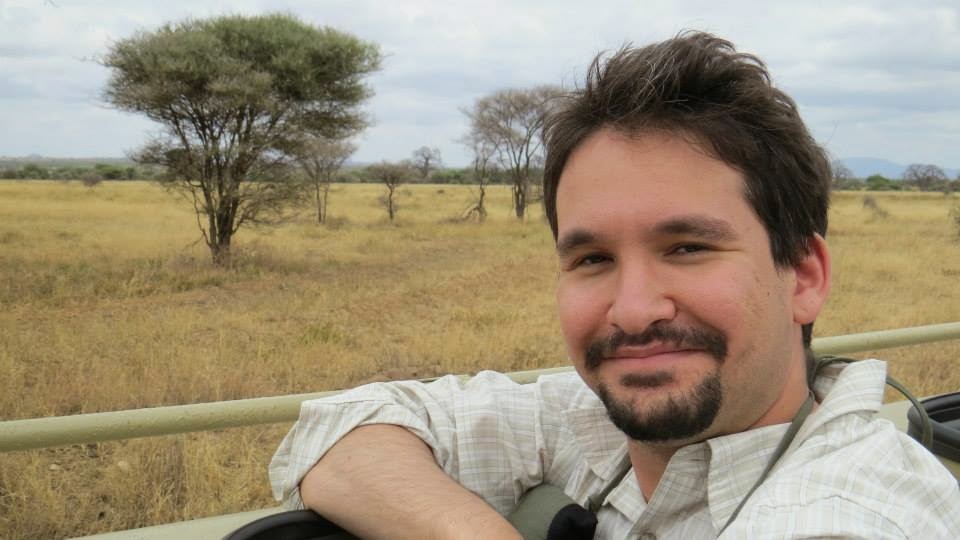 What is amazing is that astronomical ventures are becoming less and less
expensive.  Quite recently the only amazing adventures into outer space
were conducted by government entities (example:  NASA of the United
States).  Now, Elon Musk and Richard Branson are venturing into space
travel.  There are new ways for astronomy enthusiast to fund their
ventures.  If you go on Kickstarter you will find a large amount of
projects dedicated towards space exploration.  Nowadays, drone technology
is advancing at an accelerated rate.  Therefore, in 2020 the way we will
look at astronomy will be extraordinarily different compared to 2014.
Why?  The type of technology we have for astronomical ventures now
compared to 2010 is like comparing the iPhone 6 to a Nokia made in 2010.

Bio:  Paul Rothbein is a futurists and is creating a publication dedicated
to foreseeing the future.  Reporting tomorrow's news as if it has already
happened.  It is now on Kickstarter
https://www.kickstarter.com/projects/195083833/perspective-a-reference-source-to-the-year-2020.
His hobbies include horror films, travel, and technology.  He lives in
Los Angeles, California.