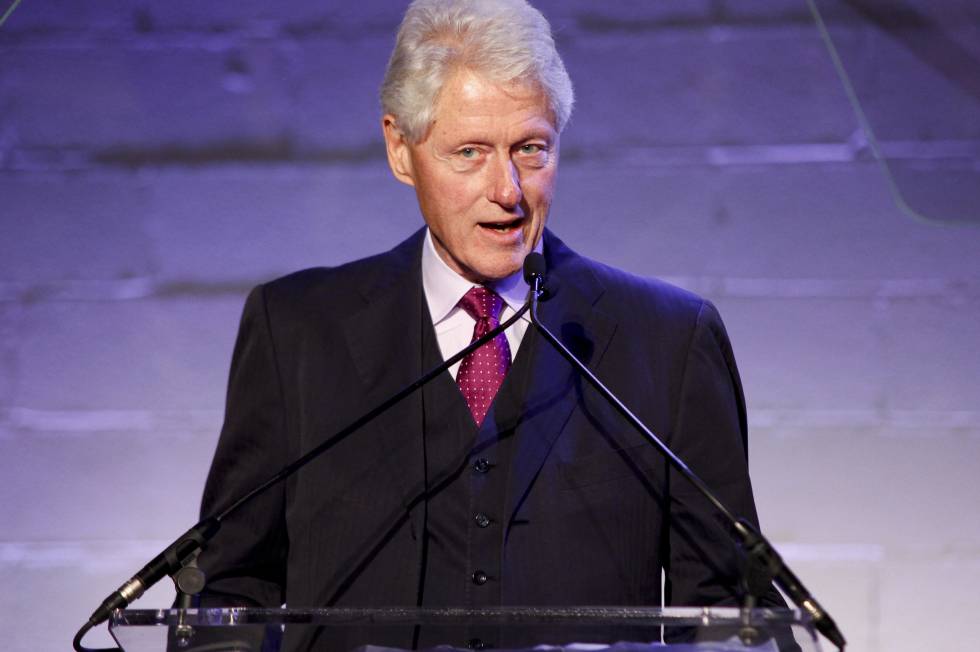 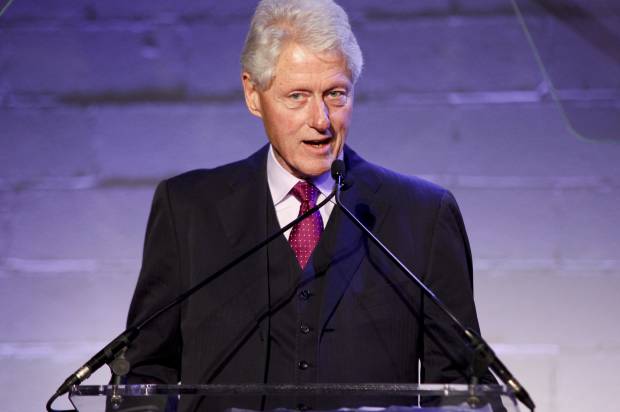 WikiLeaks has released a 2011 memo by top Bill Clinton aide Douglas Band which revealed him using his firm, Teneo, to pressure many of the corporations that donated to the Clinton Foundation’s charity to also privately enrich the former president.

In a memo written for the law firm Simpson Thatcher, Band bragged about how Teneo managed to raise “well over $150 million, much of it from people who did not know President Clinton when he was in office.”

Band co-founded Teneo in 2011 with Declan Kelley, who Hillary Clinton appointed as U.S. Economic Envoy to Northern Ireland when she was secretary of state.

Band also wrote that he “sought to leverage my activities, including my partner role at Teneo, to support and to raise funds for the foundation.”

Simpson Thatcher, which specializes in ethical nonprofit management and regulation, was retained by Chelsea Clinton to conduct a “governance review” after she grew concerned about Teneo’s role in the Clinton Foundation’s activities.

The memo described how Band, after co-founding Teneo, blurred the lines between his private for-profit firm and the non-profit Clinton Global Initiative, which had been created by the Clinton Foundation to encourage political and business leaders to meet each year and discuss world problems.

He rented a hotel room during a 2011 CGI gathering to meet with Teneo clients, gave free CGI memberships (which usually cost $20,000) to “target Teneo clients” as a way of incentivizing donations to the Clinton Foundation, paid Bill Clinton $2 million to be its “honorary chairman” and give advice “regarding geopolitical, economic, and social trends.”

It wasn’t until late 2011, when news leaked that the hedge fund MF Global had paid Teneo a monthly fee of $125,000 before MF global went bankrupt, that Chelsea Clinton got involved. She was particularly concerned that a member of Bill Clinton’s office staff had been instructed by Band to call British lawmakers on the former president’s behalf for Teneo clients like Dow Chemical. Chelsea Clinton insisted that her father didn’t know about the calls and that they would “horrify” him.

Although neither Band nor Kelly have commented on these revelations, Teneo issued a statement saying: “As the memo demonstrated, Teneo worked to encourage clients, where appropriate, to support the Clinton Foundation because of the good work that it does around the world. It also clearly shows that Teneo never received any financial benefit or benefit of any kind from doing so.”

Read the documents below