Hi there, yes it's me, Penny the Jack Russell dog and modest internet superstar!  My human dad, Gary, is about to take a plane to Vancouver.  Okay, he's actually leaving on the morning of September 19.  I said goodbye to him yesterday, September 15.  From now and up until October 7, I will be staying with my human brother, Tristan and his girlfriend, Sue.  From the evening of Friday, October 7 until Sunday afternoon, October 9, I will be staying with Gary's ex wife because Sue and Tristan will be spending the weekend in Munich, Germany.  Gary arrives back on October 9.

This means that a soon as Gary gets back from Manchester airport in the taxi, he'll be getting into his car to come and get me.  I hope he remembers which side of the road to drive on.

While I'm pawing this pawst, I visualise Gary doing his final preparations for his trip to Canada.  I sensed how stressed he was because there was over three weeks of him wondering if he would even be allowed to board the plane.  He seems so much better now he knows that all is okay. 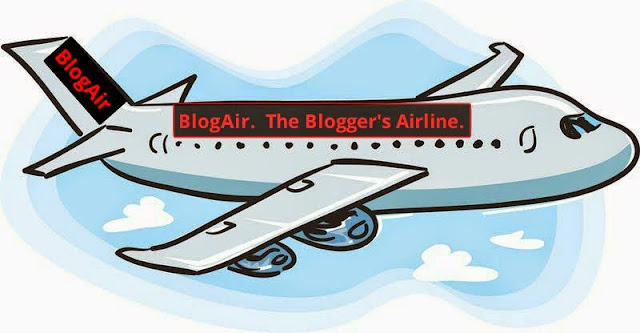 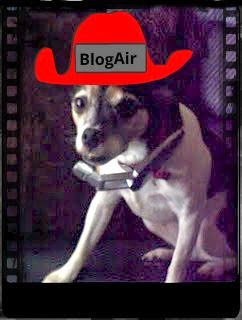 You might have realised that I have actually worked for BlogAir.  However, Penny the Pawlet has now retired.  Shame really because I could of taken Gary to Vancouver and had a brief stopover meeting his friends, family and of course, his adoring fans.  Yes, Gary's delusional.  We must humour him.
I will miss Gary and I know he will miss me.  It will be wonderful to see him when he gets back. Gary, if you do get onto a computer when you're in British Columbia, pawlease, pawlease, bring me back some delicious Canadian doggy treats!
You will note the comments section is switched off.  My paws need to pause.  Pawsitive wishes, Penny the Jack Russell dog and modest internet superstar!
We use cookies to improve user experience, remember your preferences, and analyze website traffic. By continuing to browse this website, you consent to our use of cookies as outlined in our Privacy Policy.