BULLSH**TER OF THE DAY: Mark Halperin, for his backward take on the Trump campaign’s voter suppression strategy 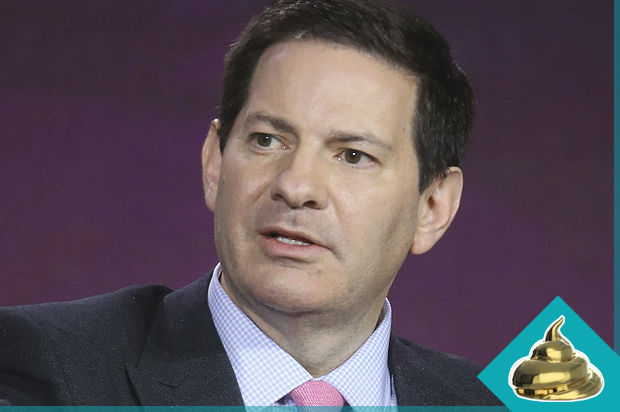 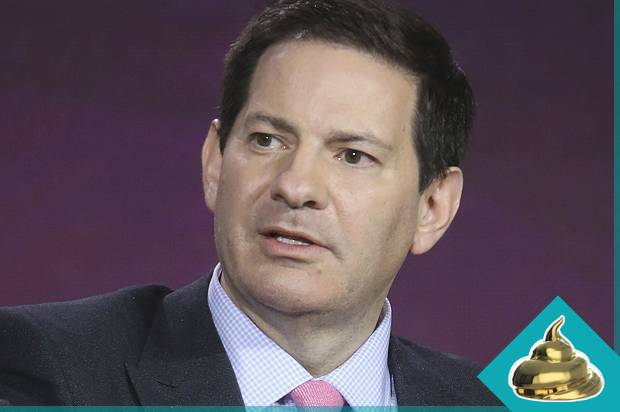 “It’s a very stunning and unfortunate thing to have Trump’s aides tell Josh Green they are going to suppress votes.”

What was the context?

Is there any merit to this claim?

Halperin is “stunned” that Trump’s aides would tell Bloomberg about their voter suppression operations. Not stunned that they would suppress votes, mind you, stunned that they would reveal the master plan to the press. He even adds that that was “a tactical error.” Halperin sure seems ok with the idea of voter suppression itself, but bear in mind that this is the man who said that the majority of voters in the country do not really care about democracy.

Is this the first time he has come out with a load of bullshit?

Just yesterday, he delighted America with some of his fluffiest bullshit yet in an interview with Donald Trump. He did not even blink at Trump’s claim that he was ahead in all the polls. And he bonded over their shared hatred of Hillary Clinton. I guess when you don’t really care about democracy, you start to mistake propaganda for journalism.