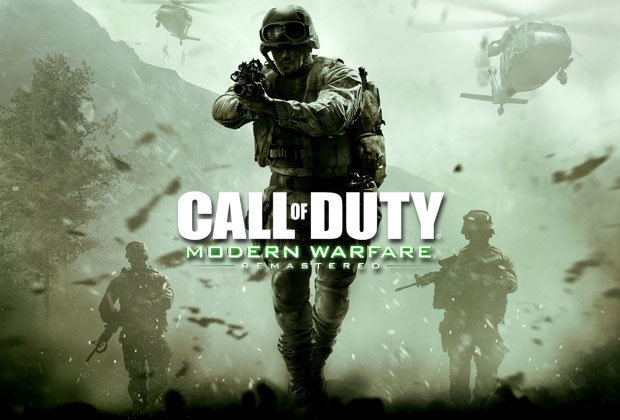 One of the most critically-acclaimed games in history, Call of Duty: Modern Warfare is back, remastered in true high-definition, featuring improved textures, physically based rendering, high-dynamic range lighting and much more. Developed by Infinity Ward, the award-winning Call of Duty 4: Modern Warfare set a new standard upon its release for intense, cinematic action, while receiving universal praise as one of the most influential video games of all-time. Winner of numerous Game of the Year honors, Call of Duty 4: Modern Warfare became an instant classic and global phenomenon that set the bar for first-person shooters, and now it returns for a new generation of fans.

Relive one of the most iconic campaigns in history, as you are transported around the globe, including fan favorite missions “All Ghillied Up,” “Mile High Club,” and “Crew Expendable.” You’ll suit up as unforgettable characters Sgt. John “Soap” MacTavish, Capt. John Price and more, as you battle a rogue enemy group across global hotspots from Eastern Europe and rural Russia, all the way to the Middle East. Through an engaging narrative full of twists and turns, call on sophisticated technology and superior firepower as you coordinate land and air strikes on a battlefield where speed and accuracy are essential to victory. 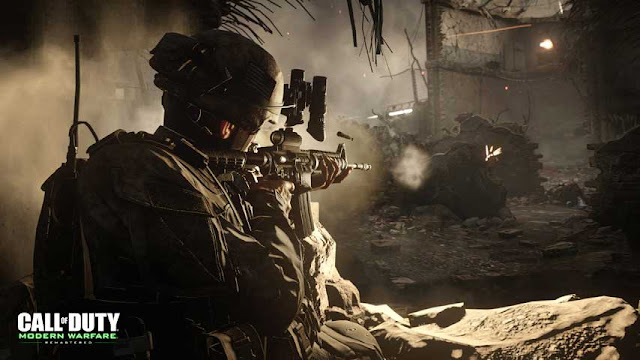 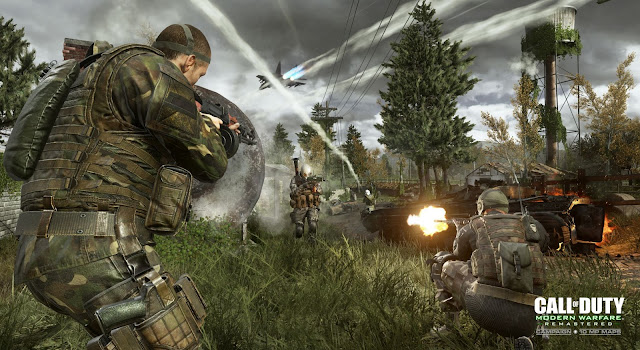 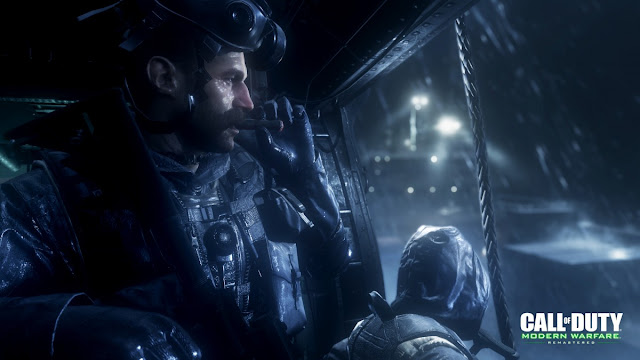