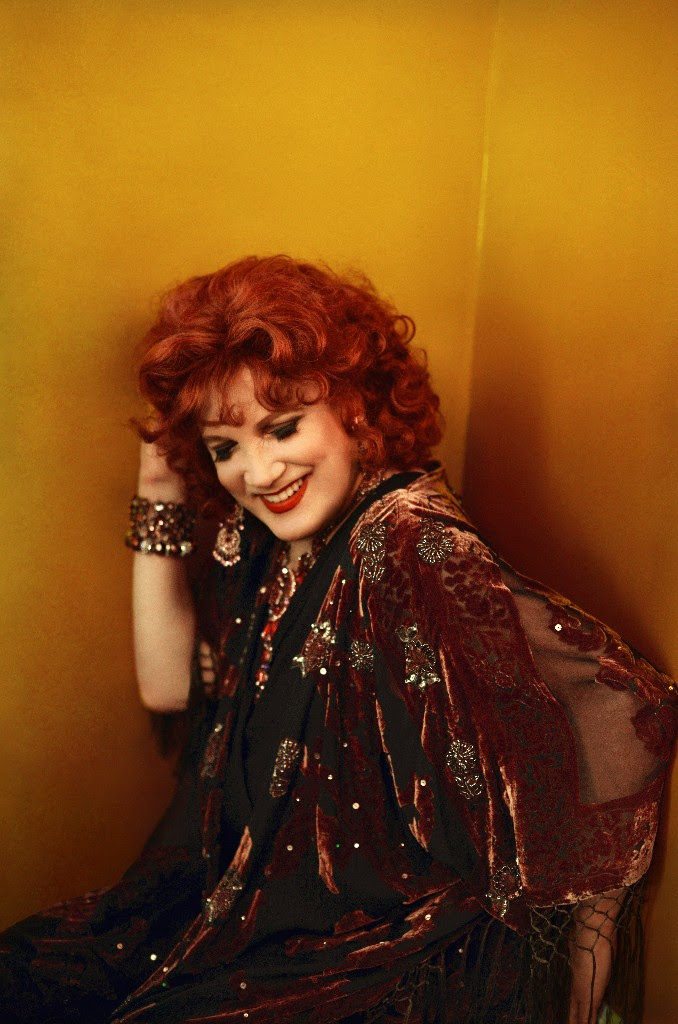 Charles Busch, two-time MAC Award winner, Tony nominee, and drag legend, brings an eclectic program of songs both contemporary and from the past. New York Times critic Stephen Holden wrote, “He has the gift of comic gab like few other entertainers. Innately funny, endearing and acutely intelligent, he also has claws. For an audience, the possibility of being scratched, although remote, lends his humor a bracing edge.” Accompanied by his dashing longtime musical director, Tom Judson, Charles combines hilarious personal reminiscence, character sketches and superb storytelling through song into one glittering and glamorous evening in cabaret.