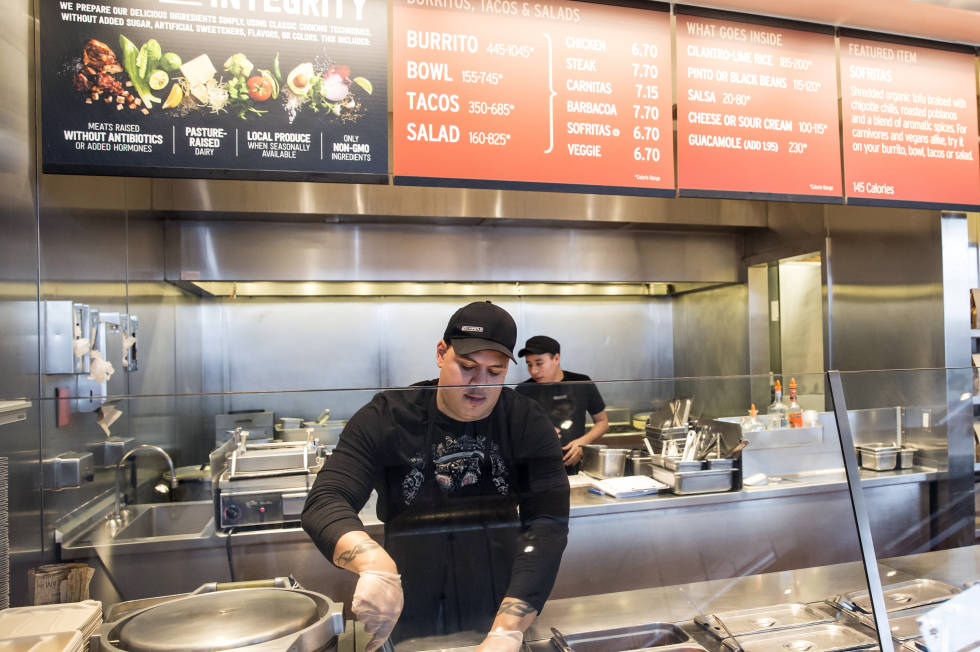 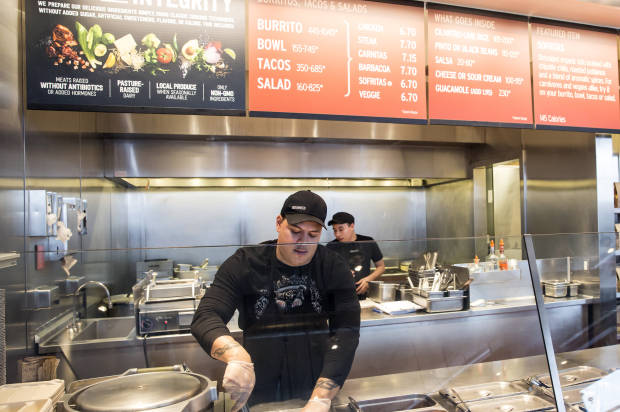 Chipotle is planning on revamping its menu, customer service, and marketing strategy in order to reverse the negative trend that has afflicted the company since last year’s e. coli outbreak, according to a corporate call with Wall Street analysts on Tuesday.

The new strategy includes adding desserts to Chipotle’s menu, altering their digital ordering system so as to provide faster service, and advertising their brand in a more aggressive fashion, one that will almost certainly include the franchise’s first ever nationally televised ads.

In a similar vein, Chipotle is going to halt expansion of their ShopHouse Southeast Asian Kitchen brand, which co-CEO Steve Ells said “simply has not demonstrated the ability to support an attractive unit-economic model.”

Chipotle’s fiscal woes can be traced back to last October, when e. coli outbreaks were traced to restaurants in Washington and Oregon. Ultimately 43 restaurants were closed in those states, and the CDC reported that 55 people had been infected with STEC (Shiga toxin-producing e. coli) in 11 states.