blogcatalog
This is the third post in the Colors-by-Common-Man series.

Darjeeling is a town in the Indian state of West Bengal. The major development of the town happened in the last 19th century when the colonial British administration set-up a sanatorium and a military depot in this region. Subsequently tea plantations came up in this region. The tea growers came up with hybrid varieties of black tea and it resulted in the world famous distinctive Darjeeling Tea flavour of today.

The history of Darjeeling is intertwined with that of Sikkim, Nepal, British India, Bhutan and Bengal, and therefore the culture is a diverse ethnic mix of Nepalese, Bhutia, Bengali and other ethno-linguistic groups.

I was in Darjeeling in the month of May for a trek. Having reached a couple of days earlier, I wanted to soak in this culture of Darjeeling that I had heard of. I took a short walk winging through the busy market streets to a public square at the top of the city. I found a quiet bench and I saw there feeling the chill of the morning. Where the rest of mainland India was blistering under the hot sun of May, the town of Darjeeling was making merry around many bonfires going on around the city. The next few hours went by in no time as I saw a cocktail of cultures and their fashion trends on that square. I was joined by an old man curious to see the world through my third eye - my camera. Together, we explored this multicultural world bound inside a square on that chilly afternoon sipping a cup of hot tea. As we captured each bit of that square, the old man filled me up with the possibilities- possibilities of who that person could be, what could have been that person's ethnic mix, who could be their parents, would they be travelers or residents of Darjeeling. 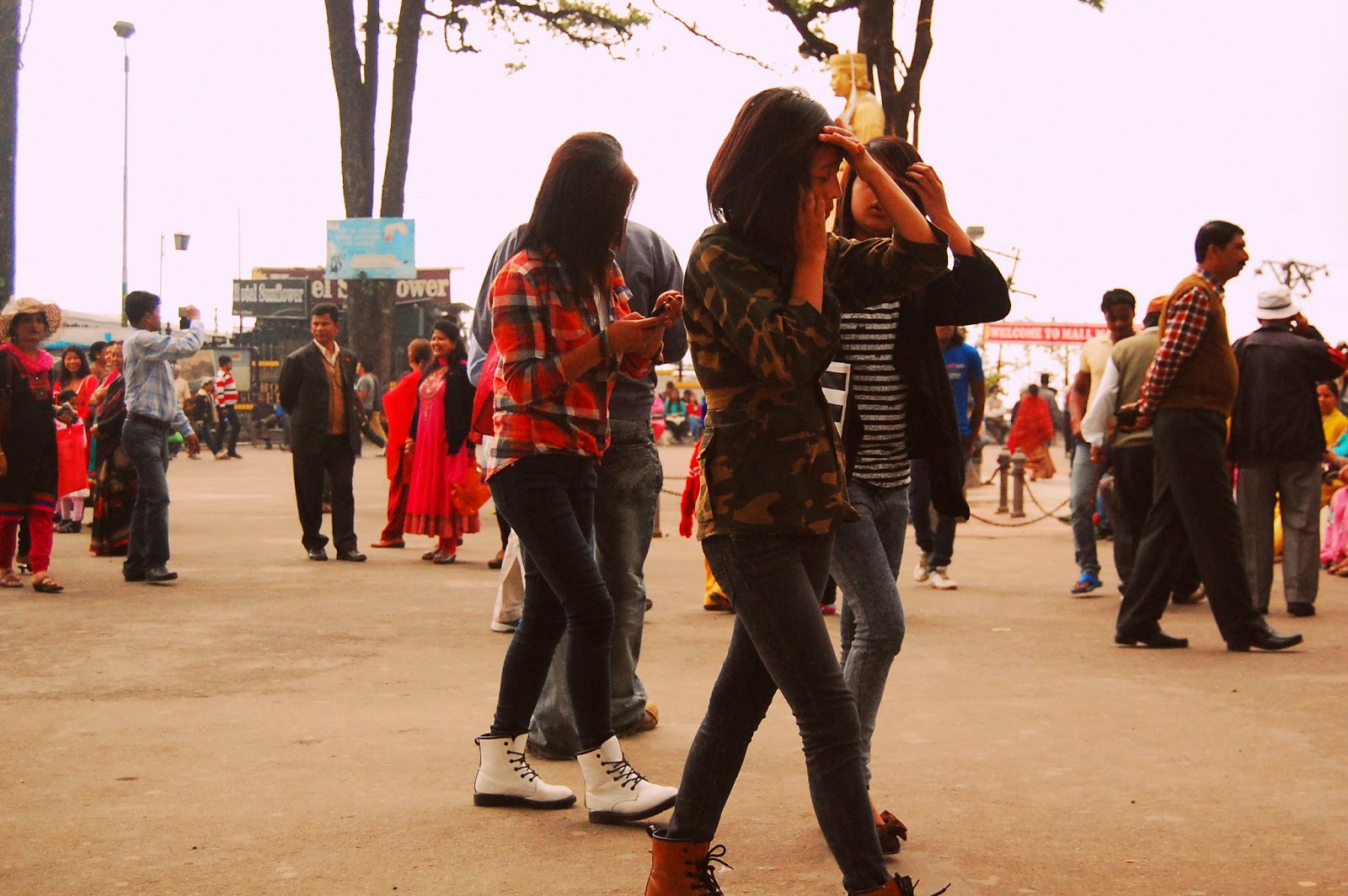 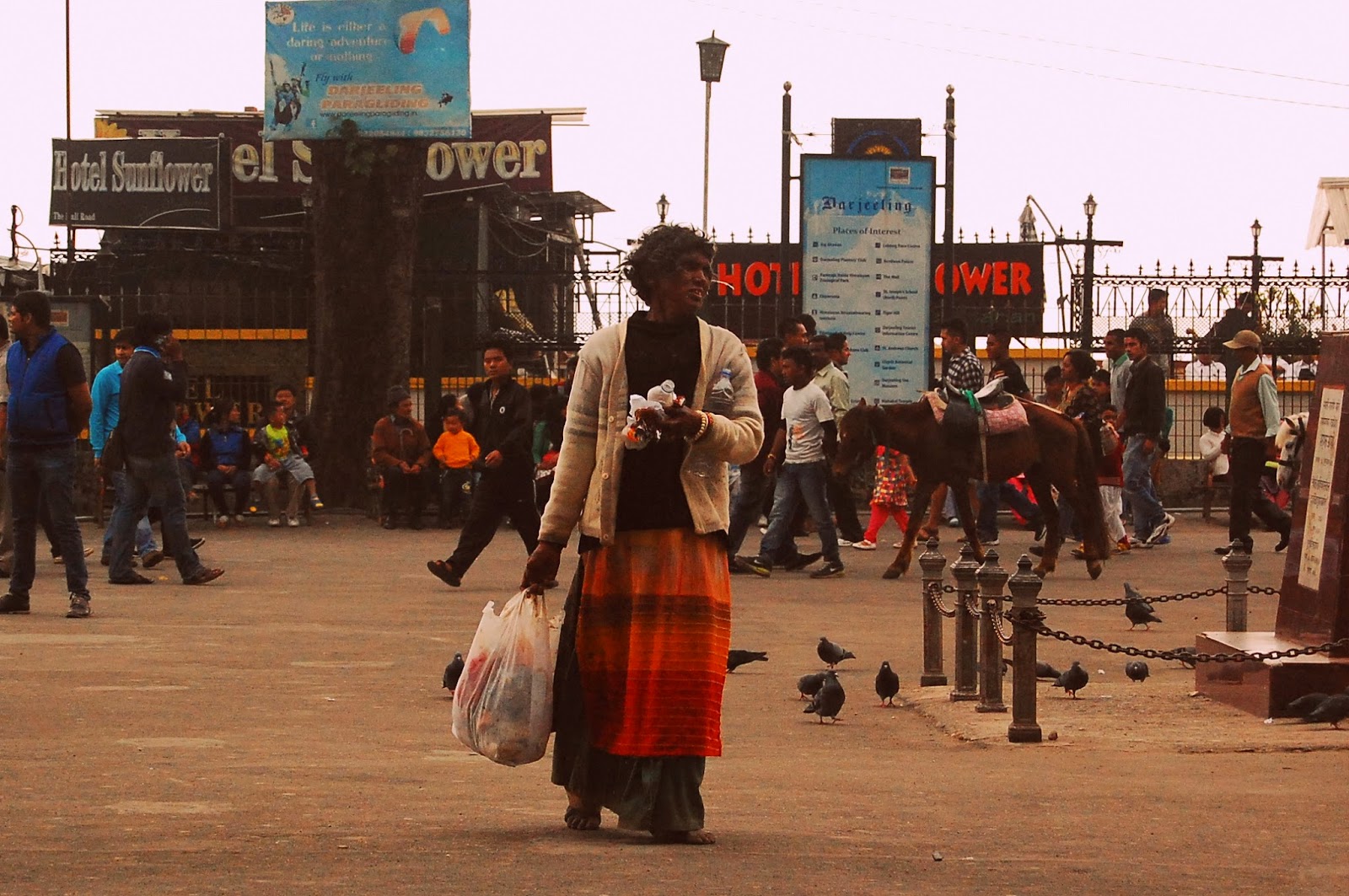 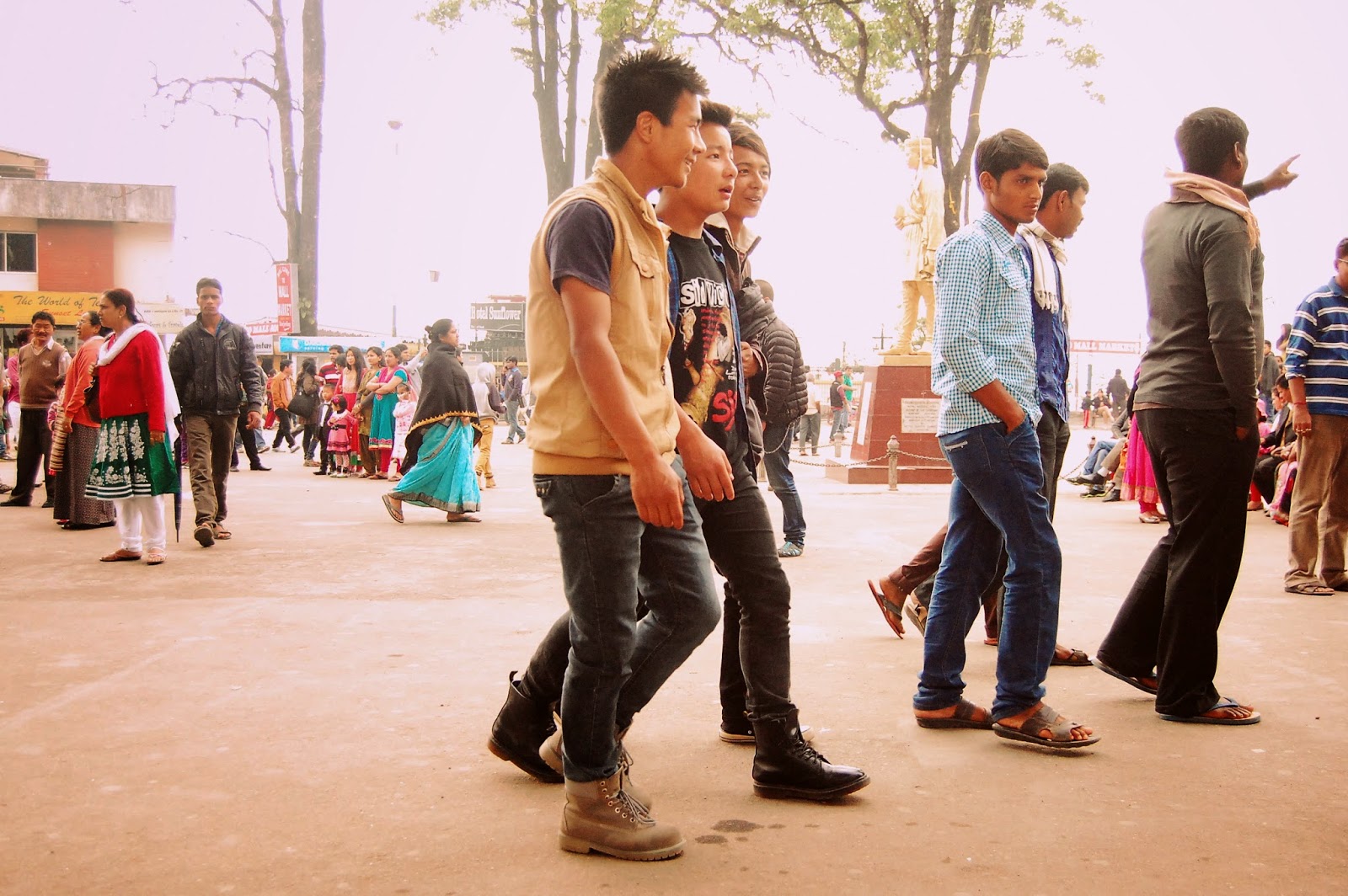 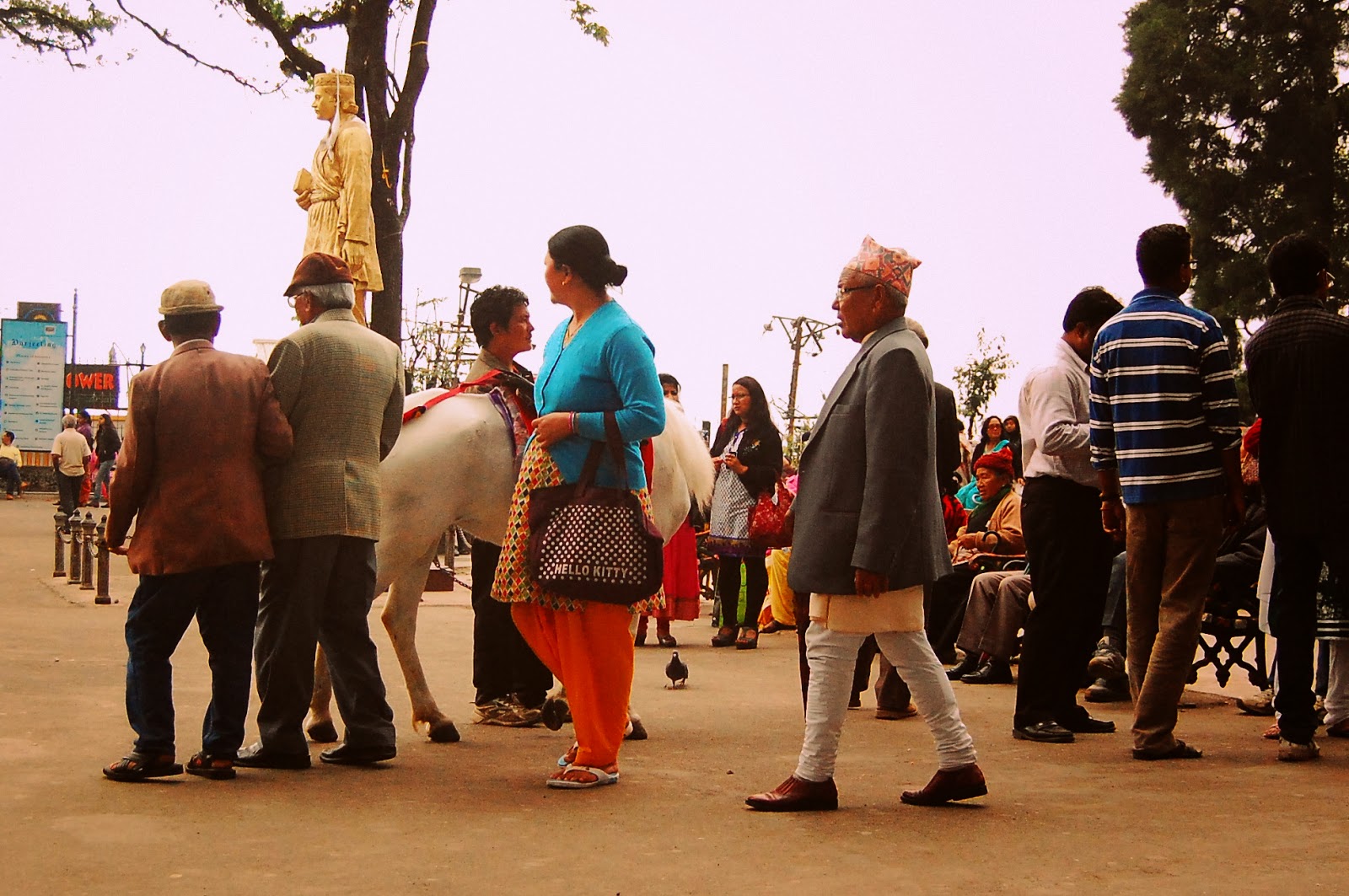 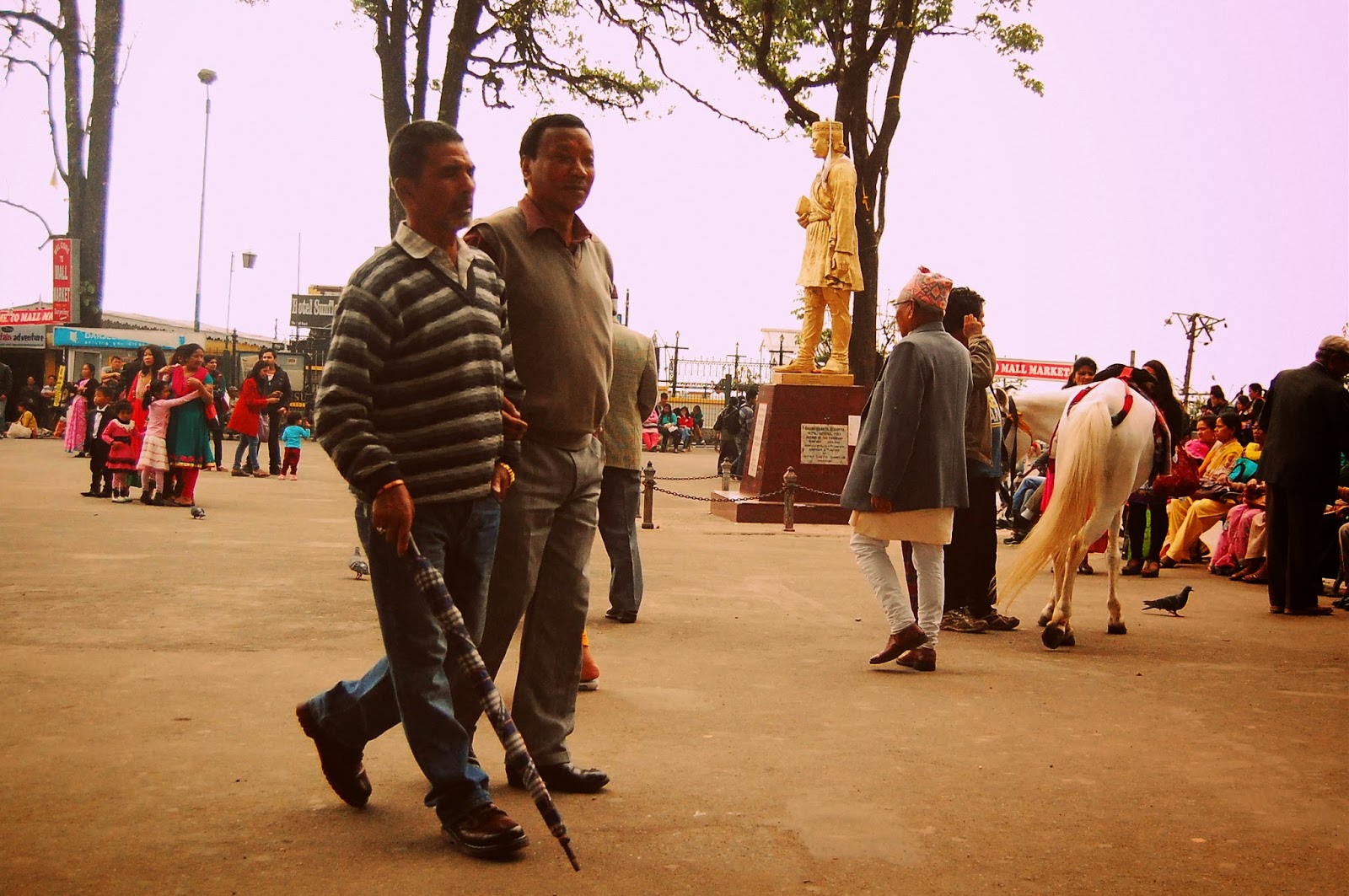 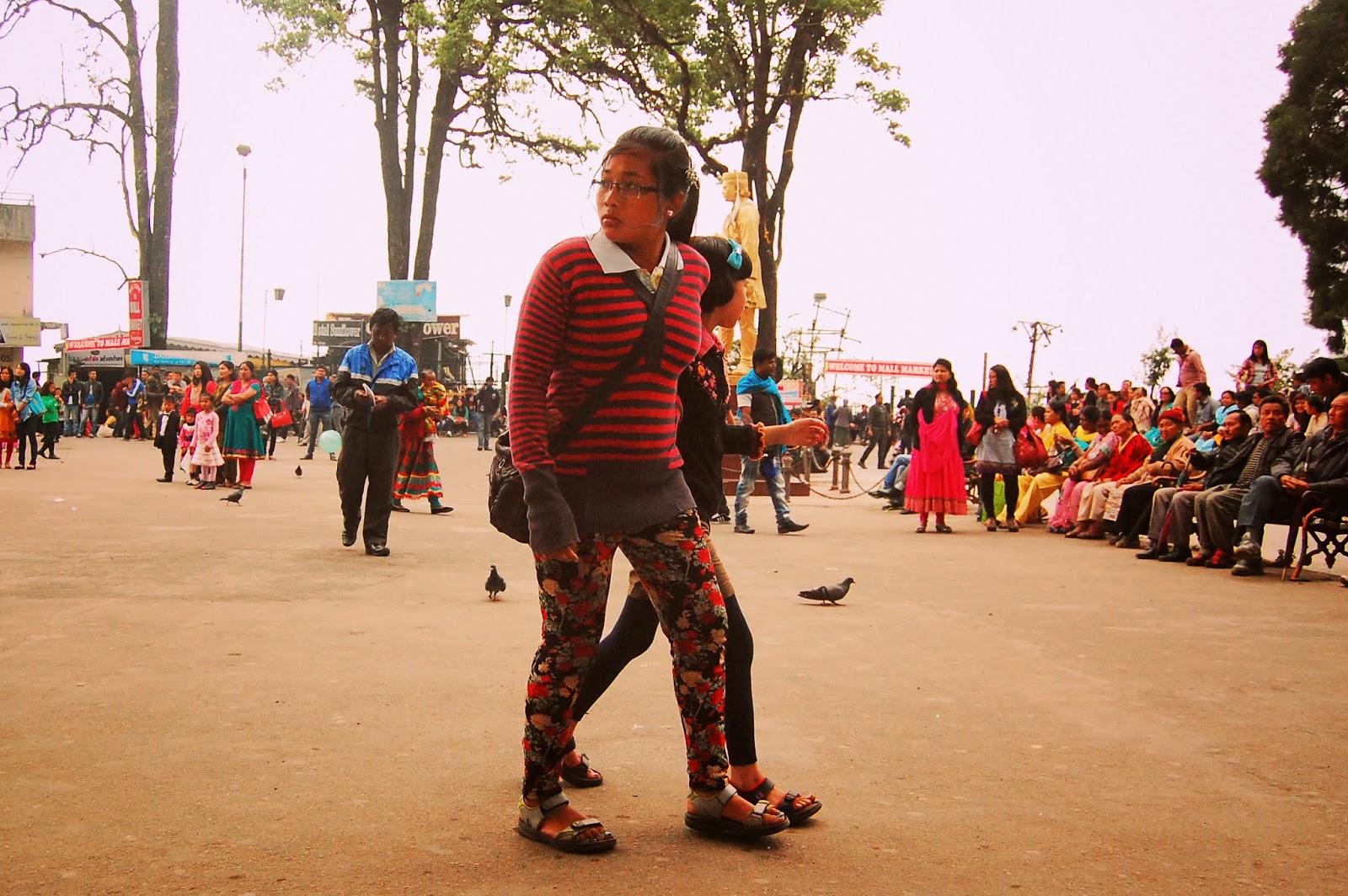 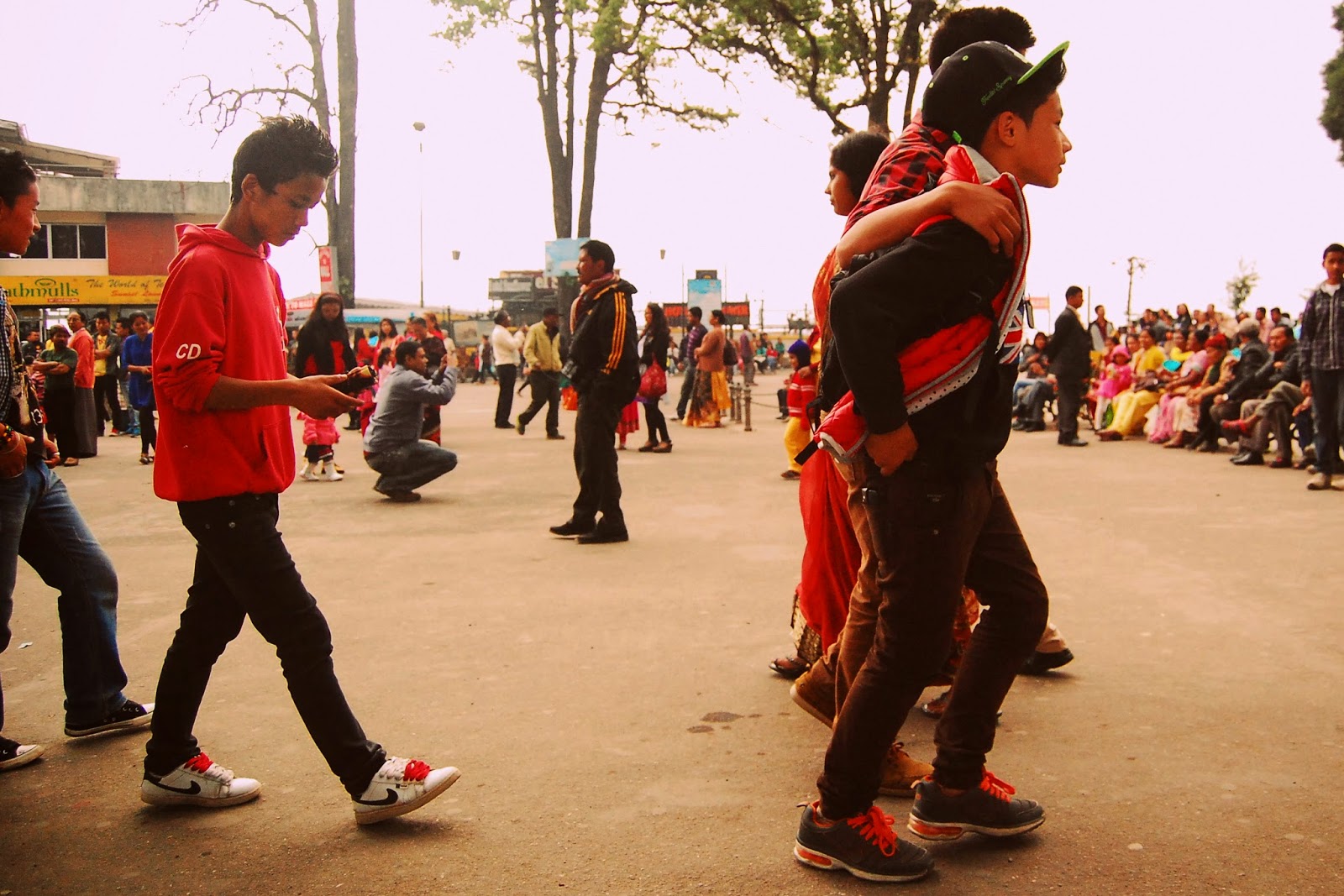 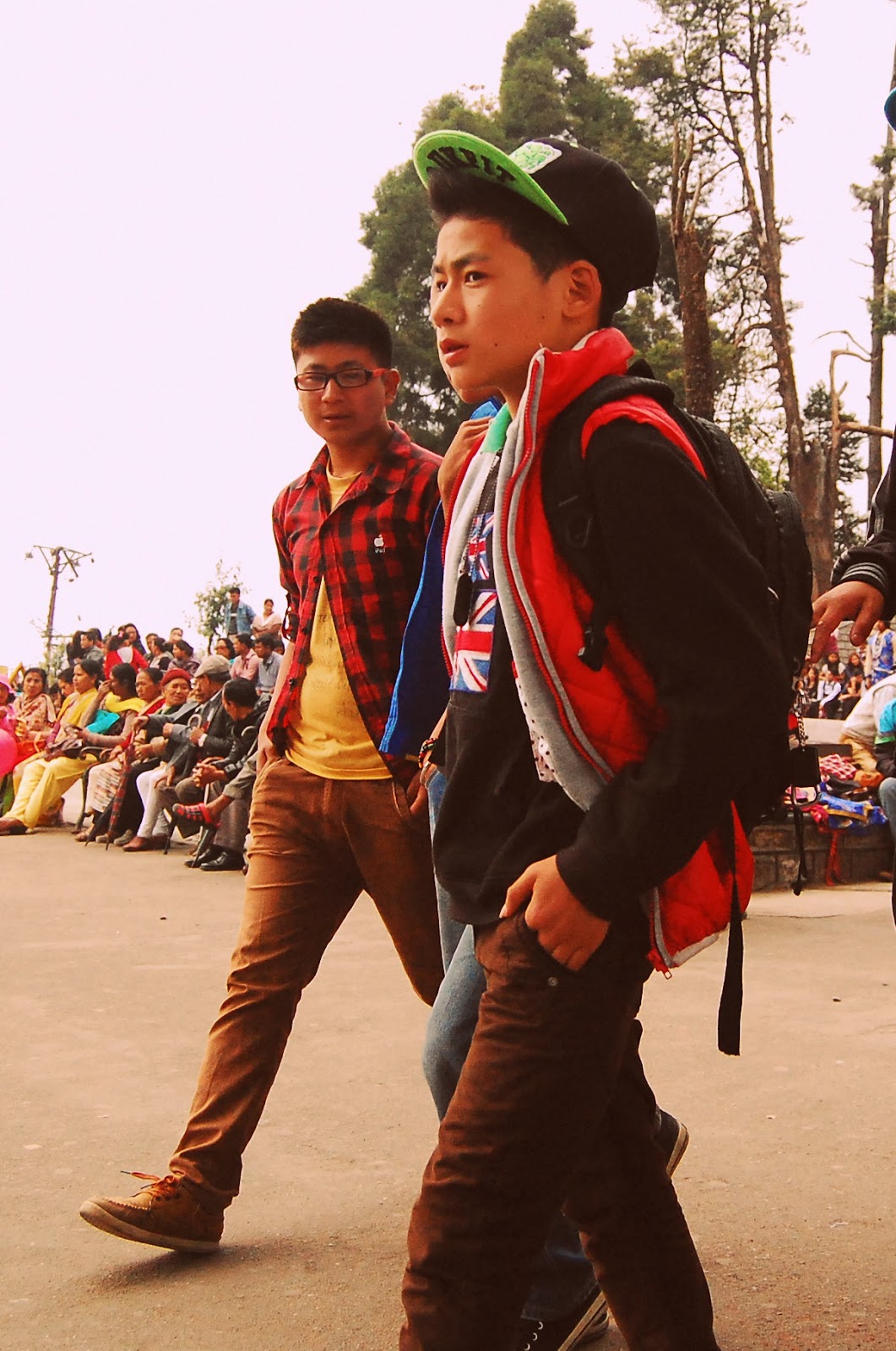 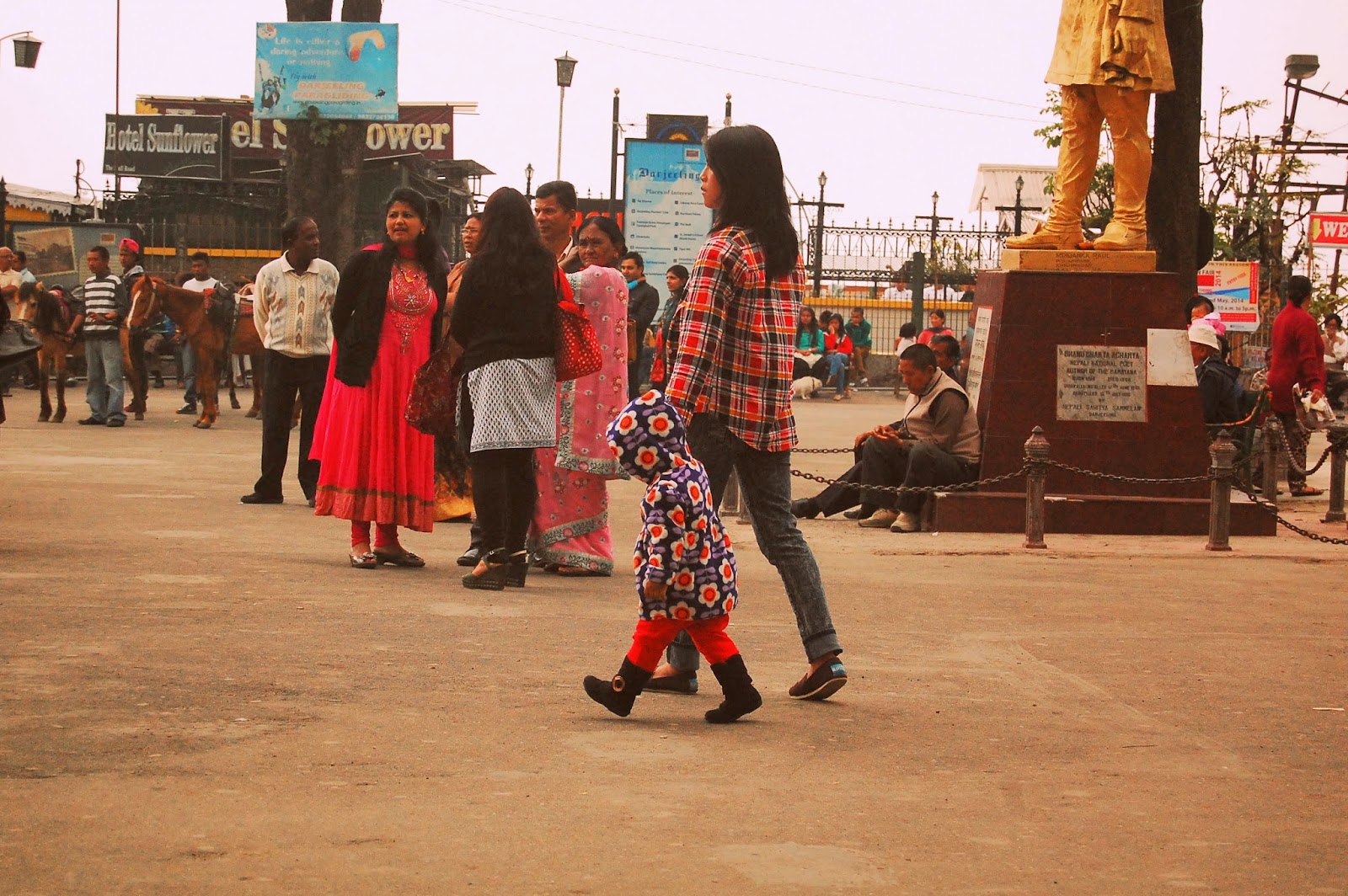 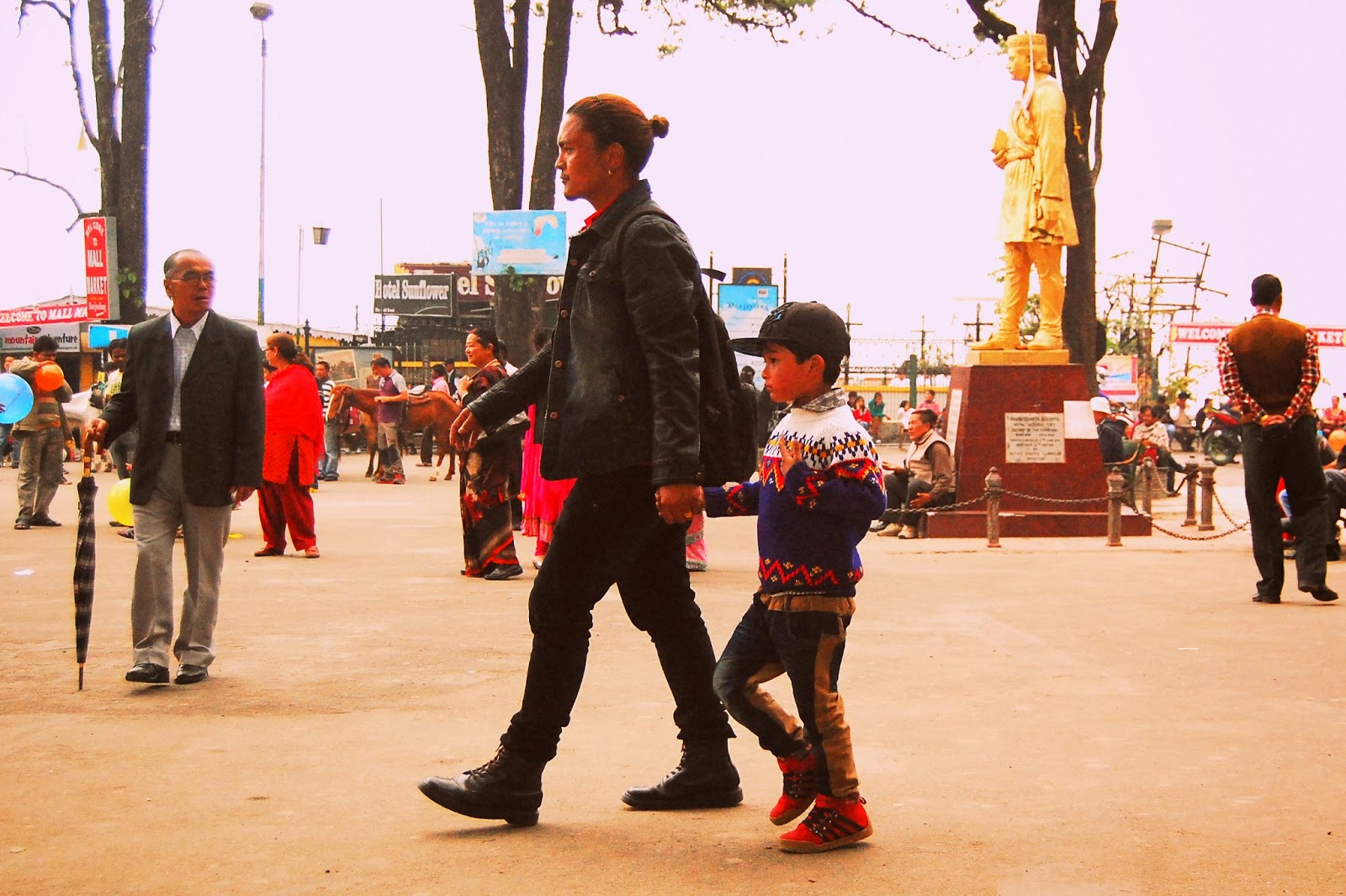 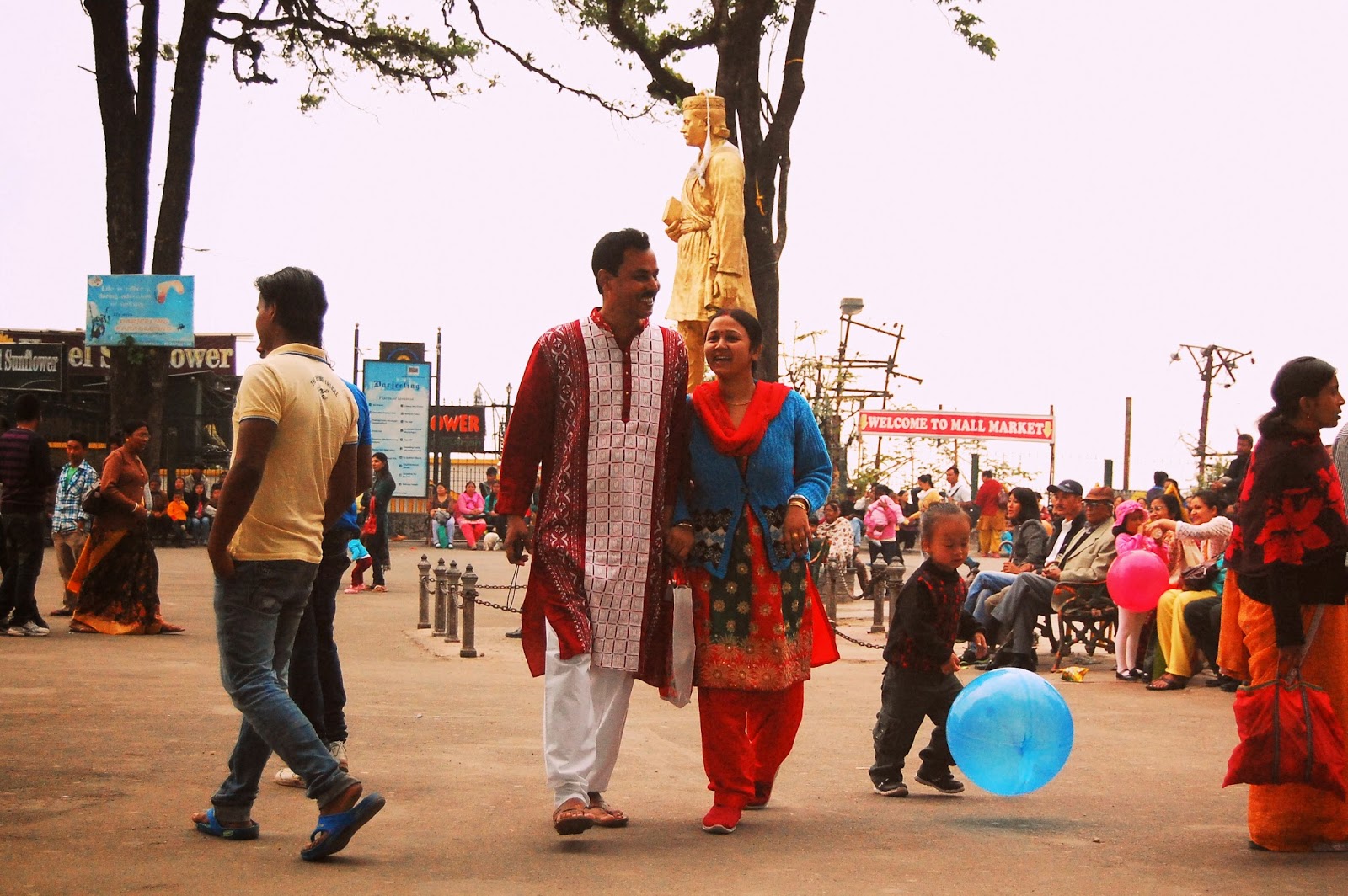 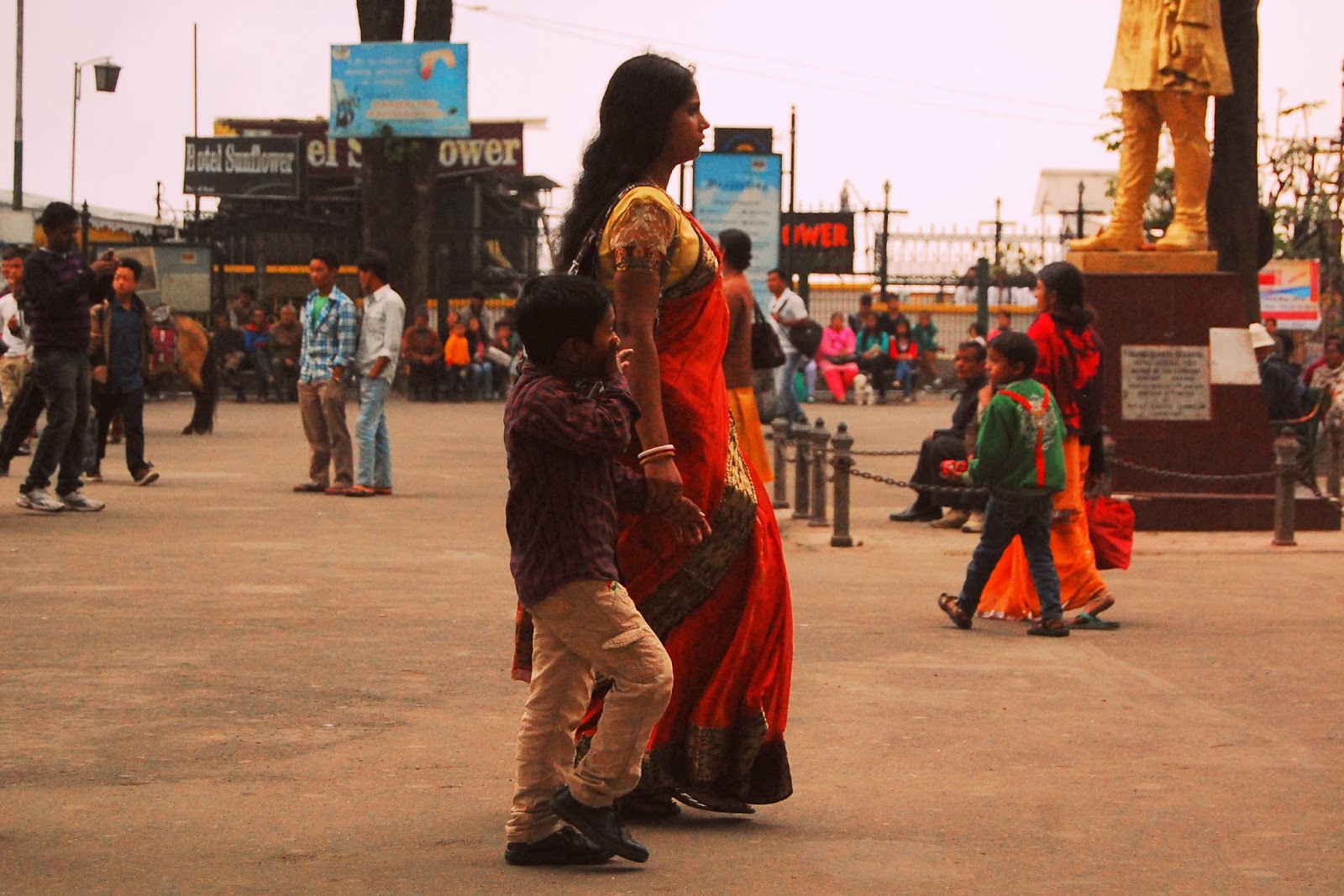 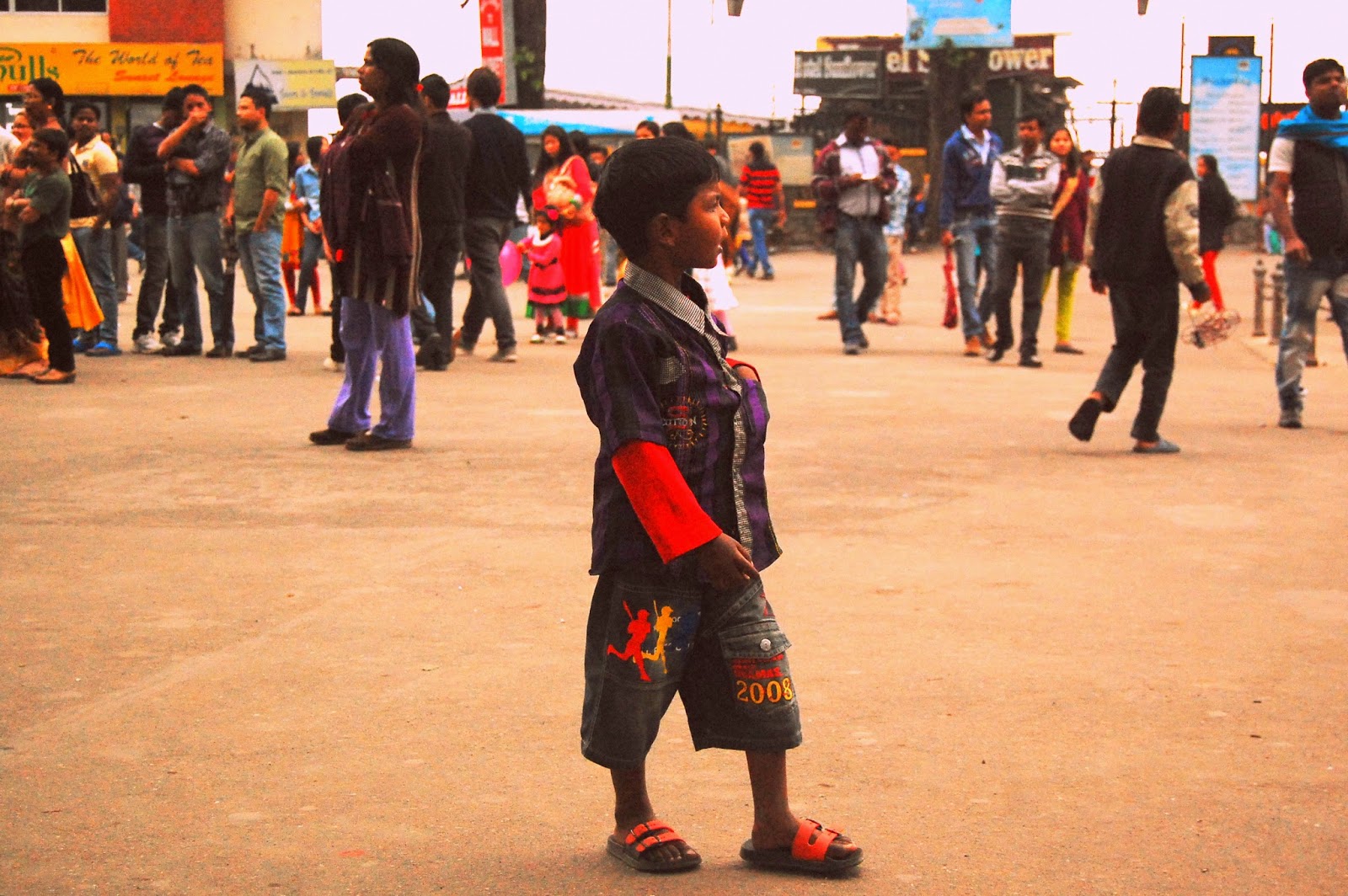 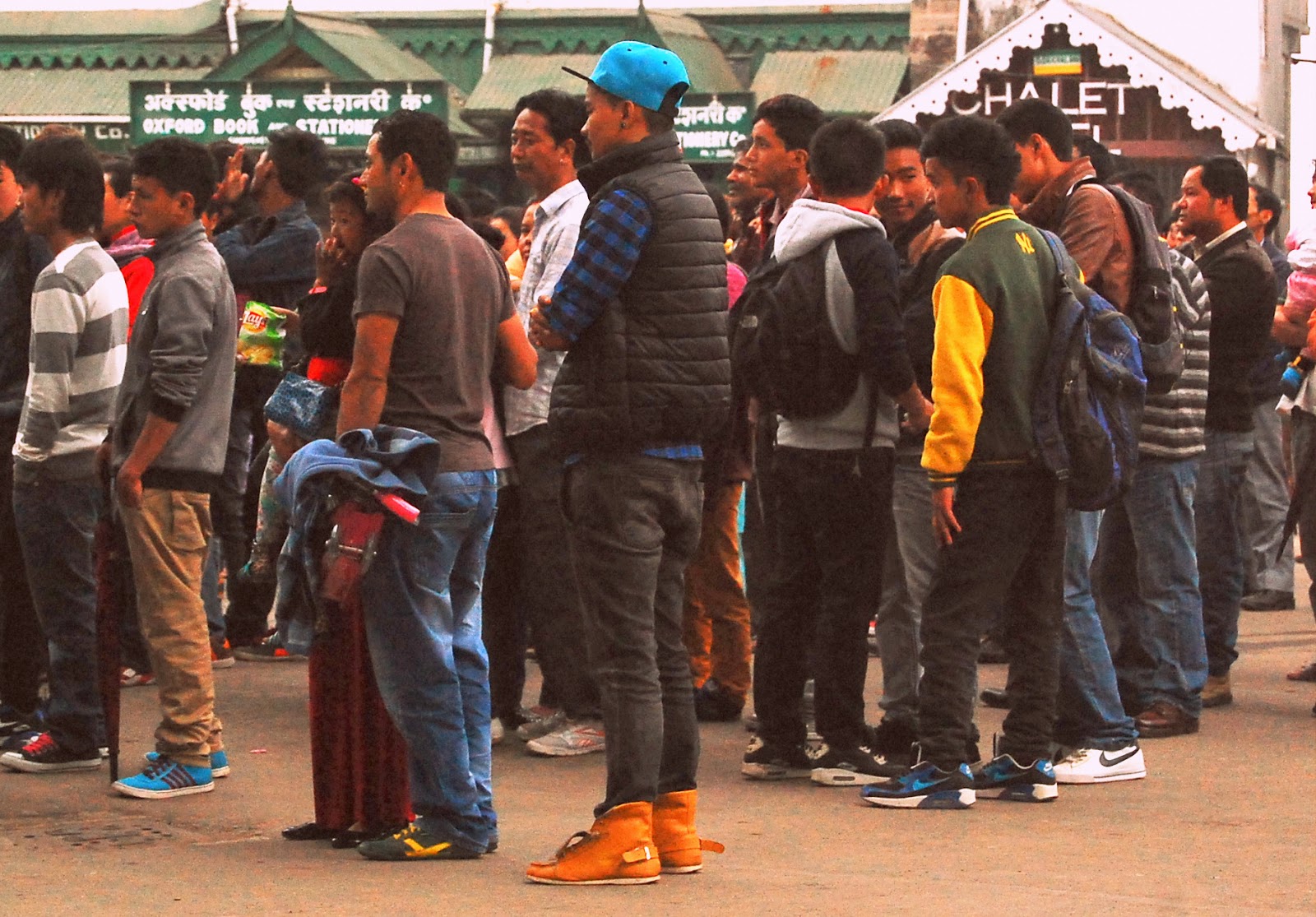 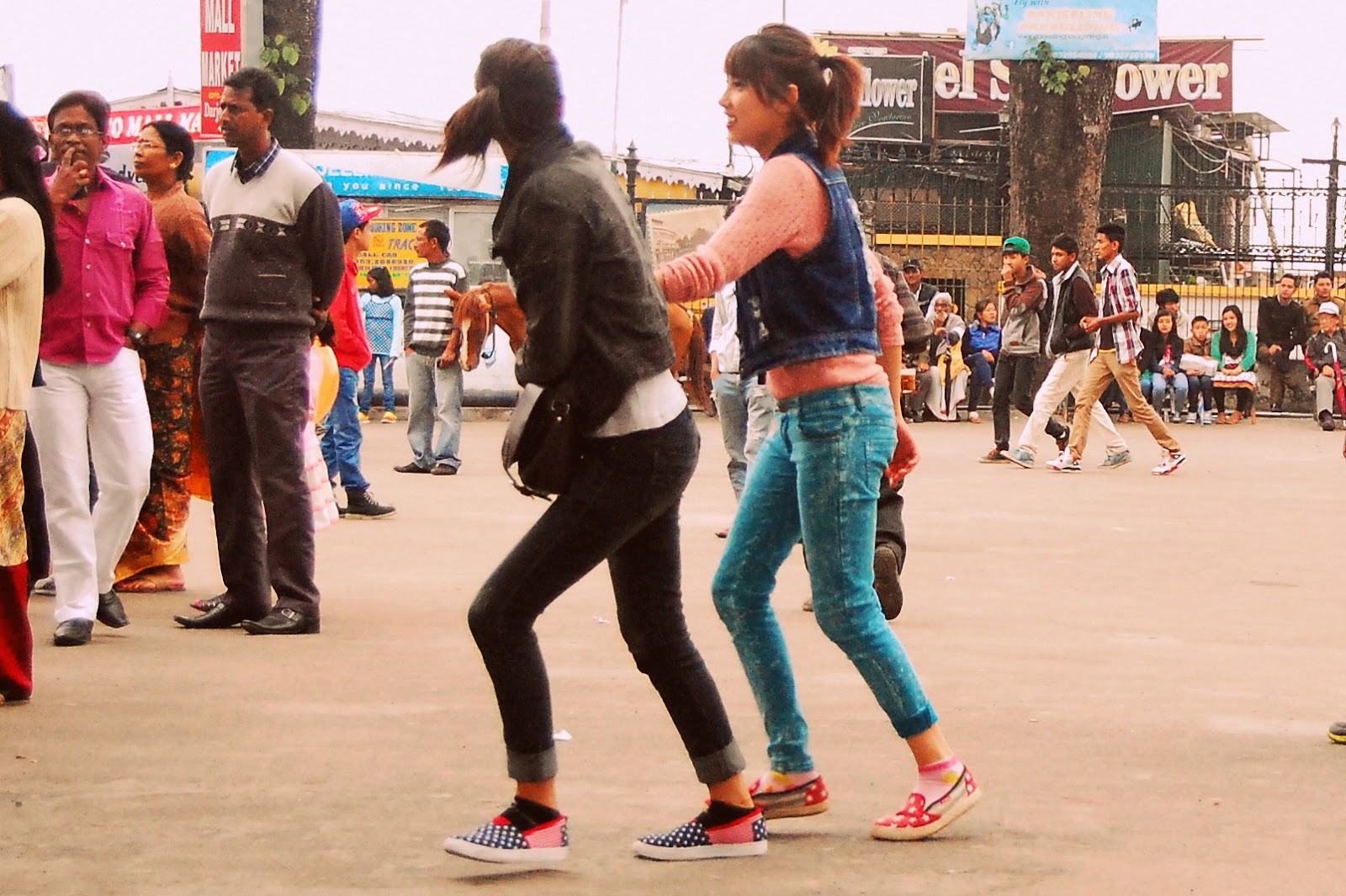 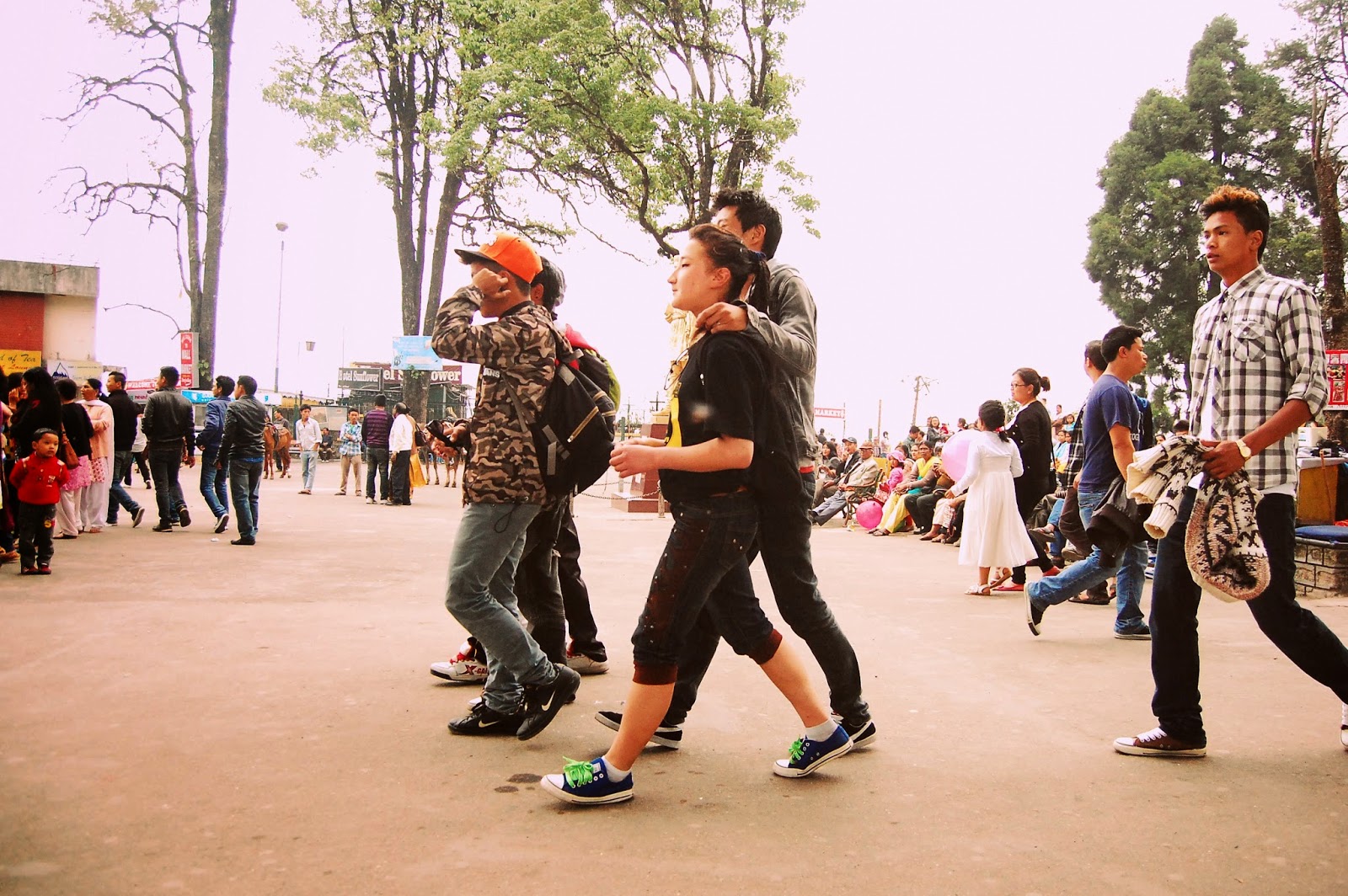 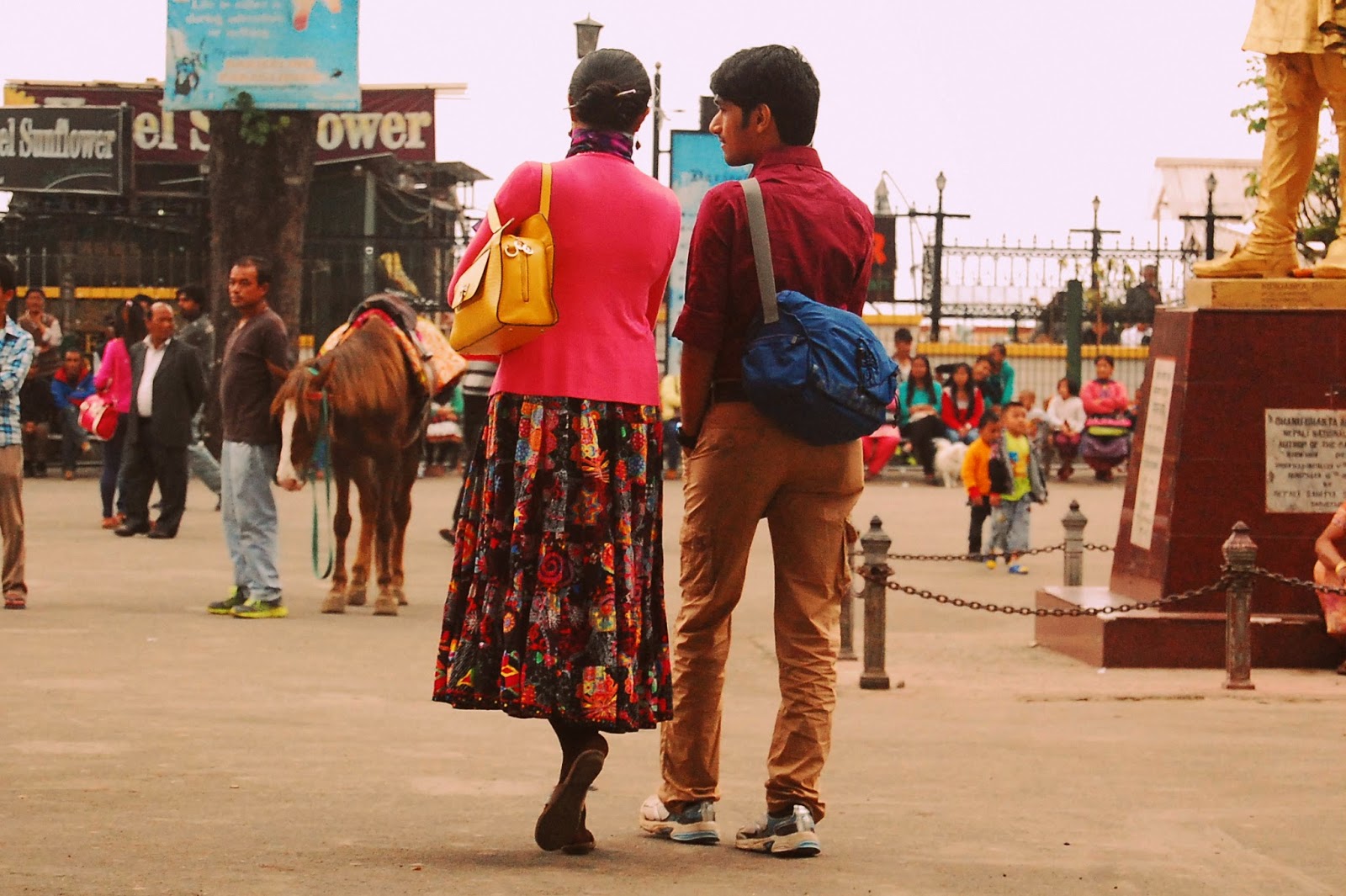 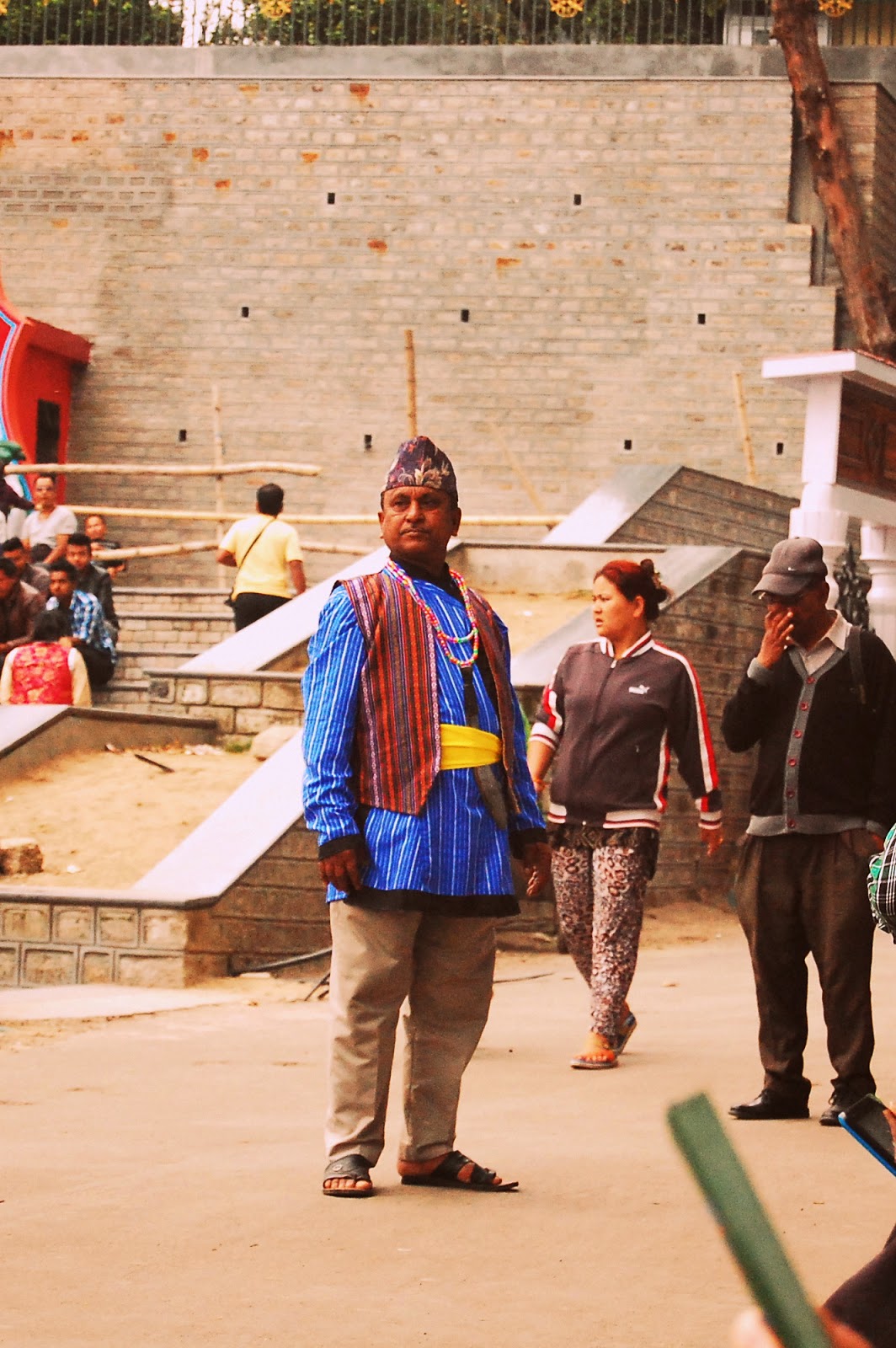 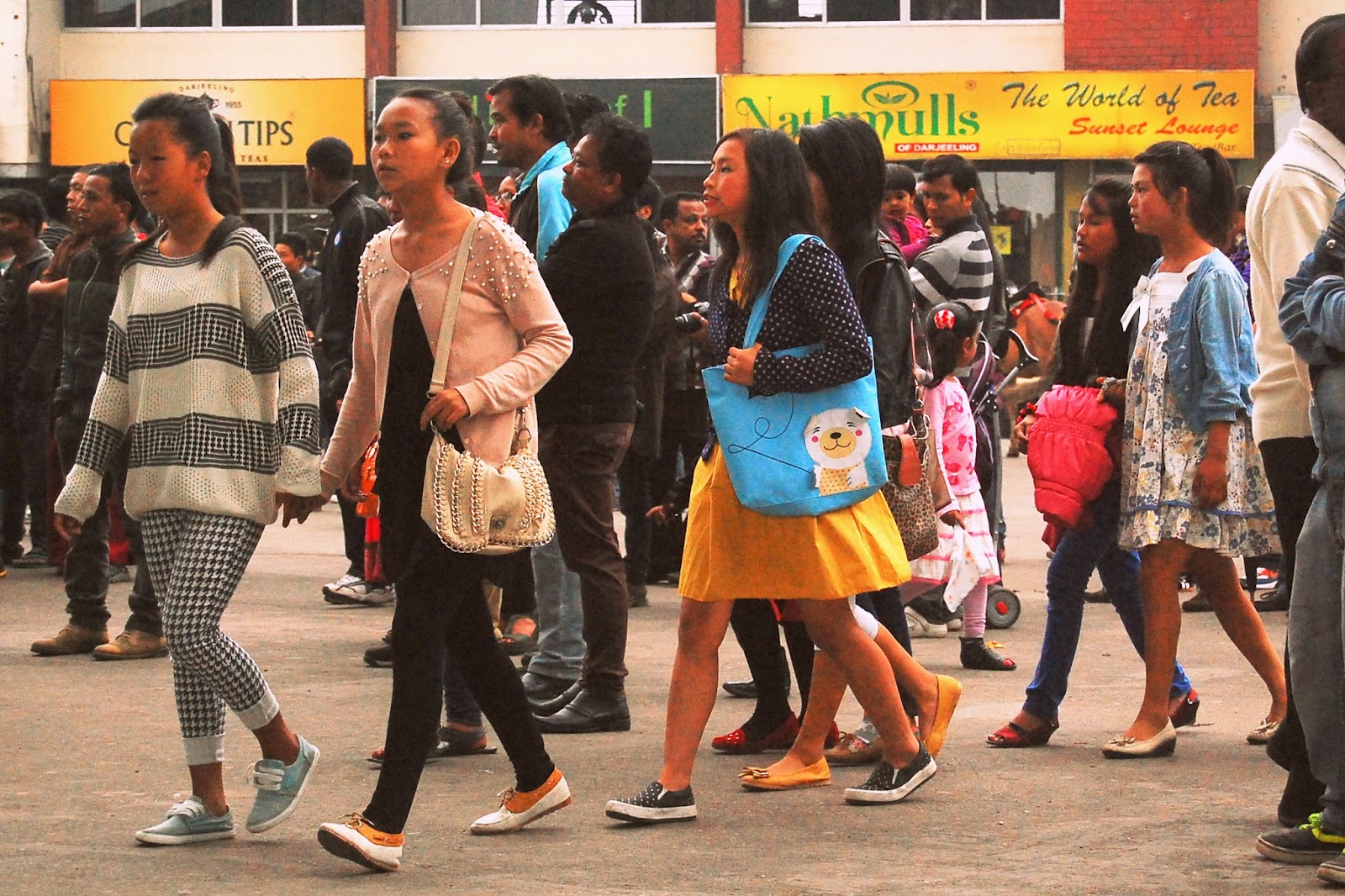 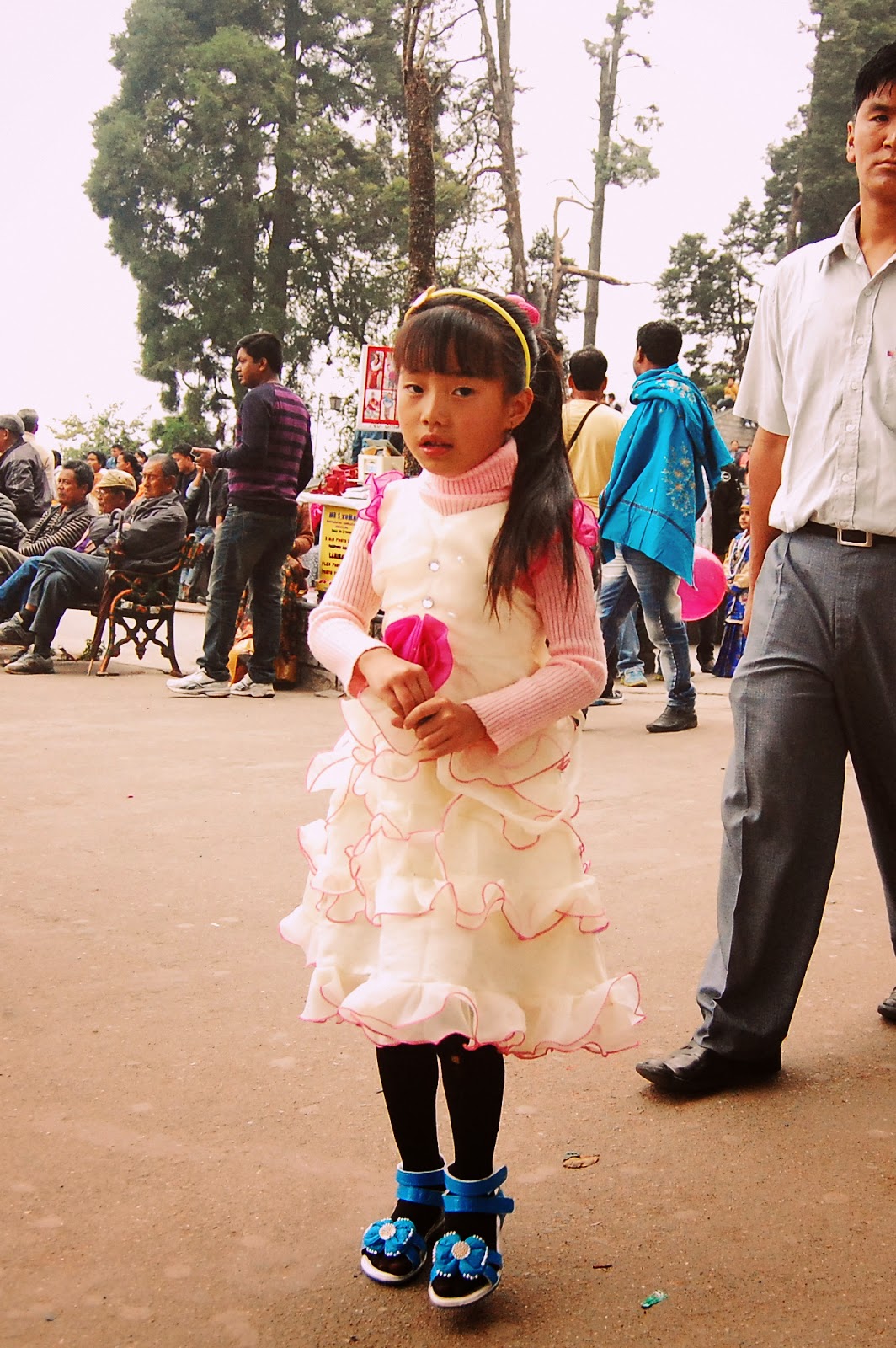 And when it was time to bid goodbyes and thank each other for a wonderful time, out of curiosity, I asked the old man what he thought about me, where did he think I was from. He smiled and he said maybe next time....