A Day in the Knees 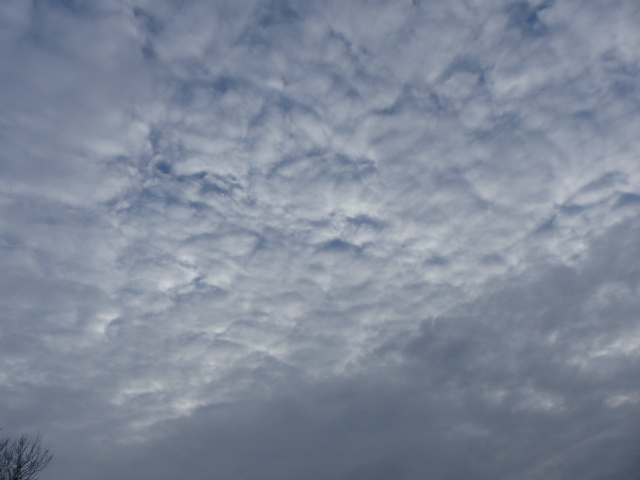 I have spent the day in cogitating.  My thought processes have been working all day.  This as you may understand is not a regular exercise.  Having to take my creaking knees down to S P's for the midday session I prepared by deep study of the relevant passages, or the few I managed before my head hurt.  I mean I had read about Abraham many times before but early in the morning, that is about nine a.m. it is a little bit of a strain.  The big words in the commentary are easy enough at night when fed and watered and having no football to watch but before the cereal and stale bread it is much harder.
The world 2000 BC is an interesting time.  People were flocking into cities in what is now southern Iraq three thousand years before this and life then was just as it is today, except there were no laptops or phones.  Writing began 3500 BC roughly and literature such as the epic of Gilgamesh around 2600 BC.  Writing probably began as means of recording sales as populations increased and an 'elite' were taking charge of an urban growth.  Great wealth and that from far distances has been found in 'royal' tombs from this time at Ur.
War of course had begun by then.  Small tribal clans were usually less intent of robbing peoples far from themselves and it seems to me the increase in population and greater size of cities with associated wealth brought small local disagreements into what we now call national wars.  'The Standard of Ur' shows the result of one such conflict from the winners perspective.  It is recorded that peoples in the south held sway over those in the north of Iraq and faced rebellions around this time.  Boys will be boys.
It's fascinating to conjecture on how such folks lived, the crops, farmed since since 9000 BC, and the number of old folks wandering around grumbling that life was better in the old days.  Human nature does not change and the peoples of Mesopotamia reflect this clearly. 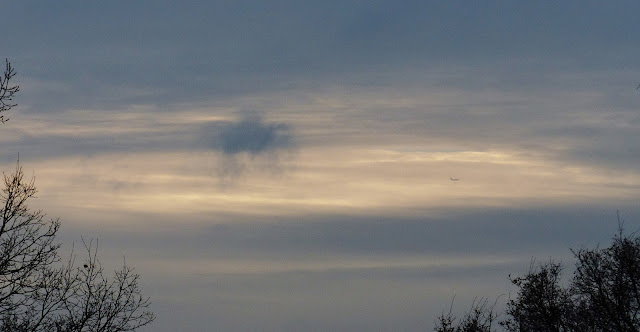 However much that interested me the group in which I blethered was less interested especially as most of them knew these things.  Instead we concentrate on Abrams faith in his God and how we ought to react to God today.  The asking of Abram to kill his son, the one through whom the promise was to be fulfilled was interesting, especially when you consider Abrams reaction.  I wonder what went through his head as he went to the chosen mountain?  Whatever God understood his reaction as while he never wished Abram to kill his son he did himself allow his Son to die for us.  How he hurt to save us.  A fathers love is something rarely spoken of in the media today, unless it is some sentimental twaddle.  Fathers are of course the lowest in society according to PC attitudes.
Now I sit with aching knees wondering how to deal with museum work tomorrow.  I mean should I try to stay awake or just doze.... 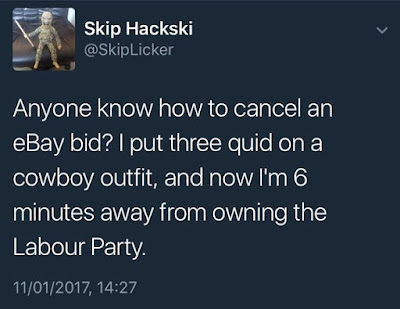