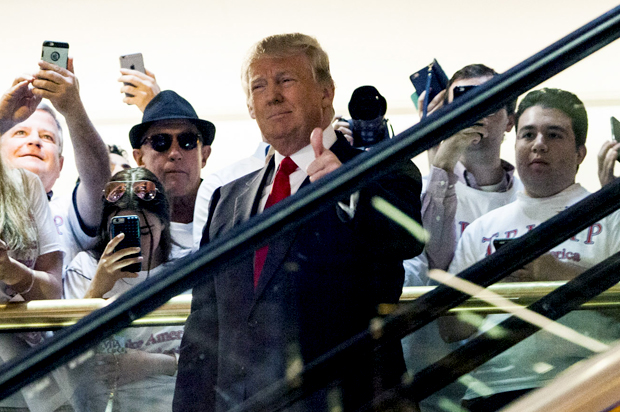 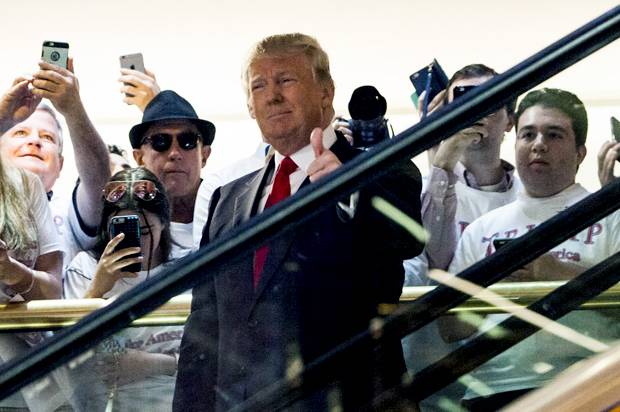 In response to Donald Trump’s threats that the general election will be “rigged,” the Trump campaign has been pushing for a voter-watching squad. That plan is now coming under fire.

The Democratic National Committee has filed a request that a federal court hold the Republican National Committee in contempt of court for violating a consent decree proscribing the types of voter intimidation that Donald Trump is now encouraging, according to a Talking Points Memo report Wednesday.

“Although certain RNC officials have attempted to distance themselves from some of the Trump campaign’s more recent statements, there is now ample evidence that Trump has enjoyed the direct and tacit support of the RNC in its ‘ballot security’ endeavors, including the RNC’s collaboration on efforts to prevent this supposed ‘rigging’ and ‘voter fraud,'” the court filing claimed.

The consent decree in question was issued in 1982 in response to multiple claims that the RNC had attempted to intimidate minority voters during the 1970s and 1980s. Although it allows the RNC to engage in “normal poll watching” activities, it could not engage in those that could be used to suppress voters. In 2008, this was clarified to mean “any program aimed at combating voter fraud by preventing potential voters from registering to vote or casting a ballot.”

In response to Trump urging his supporters to act as “poll watchers” who can intimidate minority voters from casting their ballots, the DNC is asking that the consent decree (which is set to expire in December) be extended for another eight years and that the court block any poll monitoring coordination between Trump and the RNC.

The RNC has tried to distance itself from Trump’s poll watching calls, but because he remains their presidential nominee, has been unable or unwilling to denounce them completely.