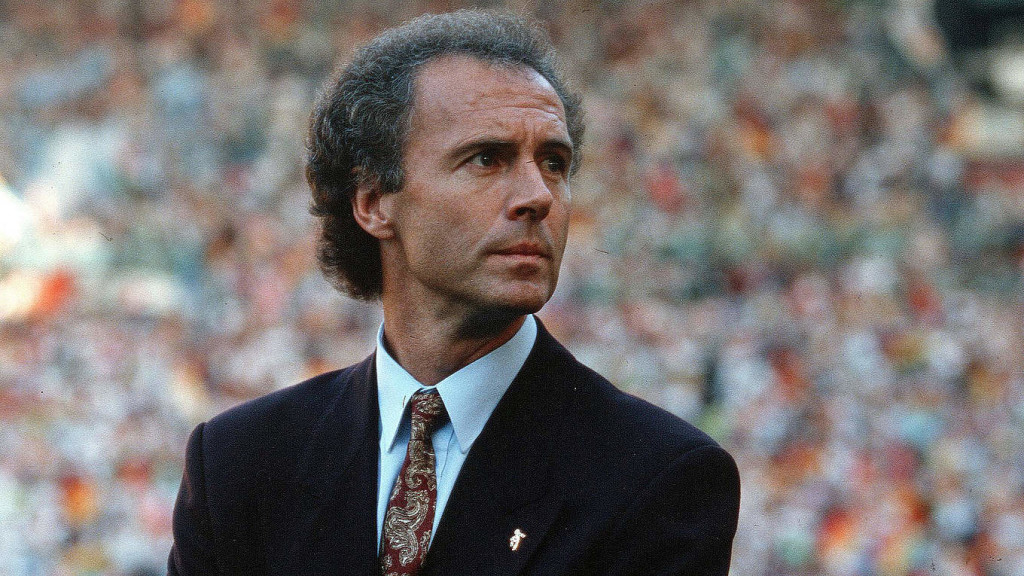 Not so Mr Clean anymore.

Swiss prosecutors investigating corruption into World Cup bids have widened their inquiry to include Germany’s 2006 World Cup, specifically targeting Franz Beckenbauer and three others in the organizing committee on the suspicion of fraud, criminal mismanagement, money laundering and misappropriation.

In October 2015, Der Spiegel reported a slush fund of $6mn was set up to buy the votes of four of FIFA’s Asian representatives in the 24 member executive council. Beckenbauer denied any wrongdoing or bribes involved in the award of the World Cup. Jack Warner, former FIFA vice-president and CONCACAF head, now banned for life from football for money laundering and bribery, also denied any sort of contract signed between him and Der Kaiser.

This looks a lot more serious. Those Swiss prosecutors know what they are doing and it was their stellar work that brought down Sepp Blatter, Michel Platini, and a bunch of other corrupt FIFA officials. The Swiss also uncovered the ISL scandal that linked six executives of that company to almost $100m in bribes paid to secure marketing and TV rights from FIFA. Court documents also revealed the late Joao Havelange, former FIFA president and his son Ricardo Texieira, the CBF chairman had received about $40m in bribes from 1992 to 2002.

The German legend’s reputation could seriously be tarnished. Just ask Michel Platini banned for four years and forced to step down as UEFA president.