Do You Feel Like You’re Blogging In An Evening Gown?

That’s how it feels when I write a post on WordPress. I need to put on an evening gown to write, unlike Blogger, which has a casual dress code. 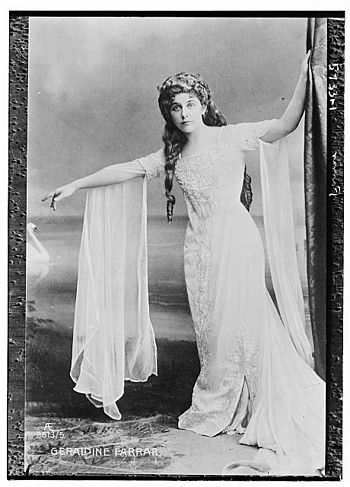 In September Ron, head writer of the fabulous blog Being Ron, wrote a post asking which blogging platform we preferred WordPress or Blogger?

If I could do it all over again, I probably would have stuck with Blogger. For some reason, I had more fun when I had a Blogger blog. I think upgrading to a “professional” site has taken the fun out of blogging. It’s more formal. It’s like typing in an evening gown. I’d rather write in jeans…I miss Blogger. I upgraded my site for my writing platform. But, what’s the point of upgrading for your writing if you end up writing less?

I then told Ron that I would eventually write a post about the subject, citing him as my inspiration.

Well, I did write that post and called it Blogging In An Evening Gown. It was published yesterday at Huffington Post.

Thank you for starting the conversation, Ron.

Since upgrading my blog to WordPress, I’ve had to deal with many technical issues that were far above my pay grade. I’ve spent hours searching for answers online that I never found. Finally, I hired a tech-savvy avatar to fix all the problems that pissed off Google — who gave me a timeout.

For writers who blog, it’s difficult enough switching between writing in the sky and writing on earth. (It’s a different mindset.) Add tech issues to the mix and blogging/writing becomes toxic. That’s why I stopped messing with stuff in the dashboard I should have left alone. — I was ground zero. — I am my own worst enemy in the sky and on earth.

Shortly after being released by the CDC (Centers for Disease Control), I learned how to achieve a fragile balance between blogging and writing. The result: I blog less but write more. It was the only way I could remain almost sane.

Thank you for reading the words of a somewhat sane madwoman.