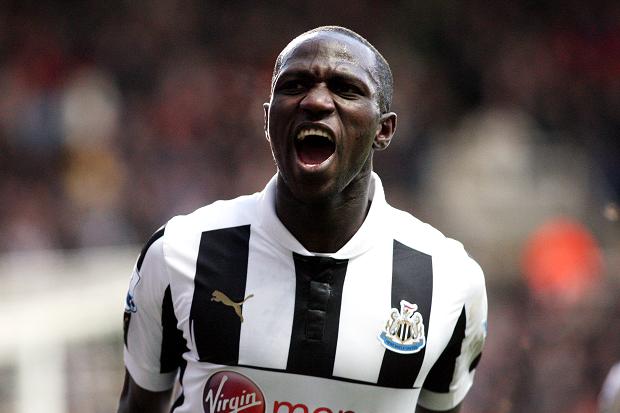 The Toffees were in pole position to sign Moussa Sissoko from Newcastle after dramatically upping their bid to $40m. A private jet to Liverpool was booked for the winger’s medical but Sissoko never showed. He had a last minute change of plan and it was White Hart that finally came up trumps. All this in a space of a few hours before transfer deadline. Understandably, there was rage at Goodison at this bit of knavery.

The high tension wire act wasn’t even meant to happen with interested clubs reluctant to meet Mike Ashley’s $47m valuation. Which suited Rafa Benitez fine as the Frenchman would have been an invaluable part of the club’s charge back into the Premier League. But Ashley wanted a clear out of the stable with the big names leaving: Giorginio Wijnaldum leaving for Liverpool, Darryl Janmaat finding a new home in Watford, Andros Townsend to Crystal Palace. He’s made a nice, tidy profit of almost $40m with his selling while offering Benitez some support with the arrival of Dwight Gayle and Matt Ritchie.

Be that as it may, look for the Toffees to boo Sissoko if he shows up on the pitch in their return leg at White Hart in March next year. Yes, fans have long memories. Spurs on the other hand lack players who can run wide with speed and power, hence their failed courtship of Wilfried Zaha. Mauricio Pochettino believes Sissoko can provide that pace which breaks defences down similar to Zaha and Sadio Mane and place the ball at the feet of creators like Christian Ericksen or finishers like Harry Kane and Vincent Janssen.