The Farm by Tom Rob Smith

blogcatalog
Ok I know I really shouldn't start a book review by saying this but how hot is Tom Rob Smith? And clever too? He's the perfect man. Tom I don't know if you're married (I'm not sad enough to google that fact and I'm not a stalker) but if you're not I'm single and, as my dating profile says, "available for lovely drinks and interesting dates".  Errrhummm... 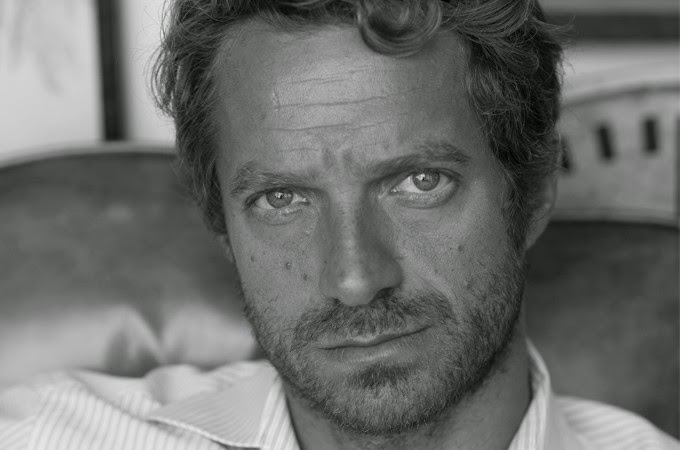 Ok. Let's get back to business.
I chose to read The Farm because I'd enjoyed Smith's other books - Child 44 and The Secret Speech This one is also a crime thriller. However it's an crime investigation that you don't witness happening. Rather it is spoken about by an unreliable narrator. In fact, perhaps two unreliable narrators. 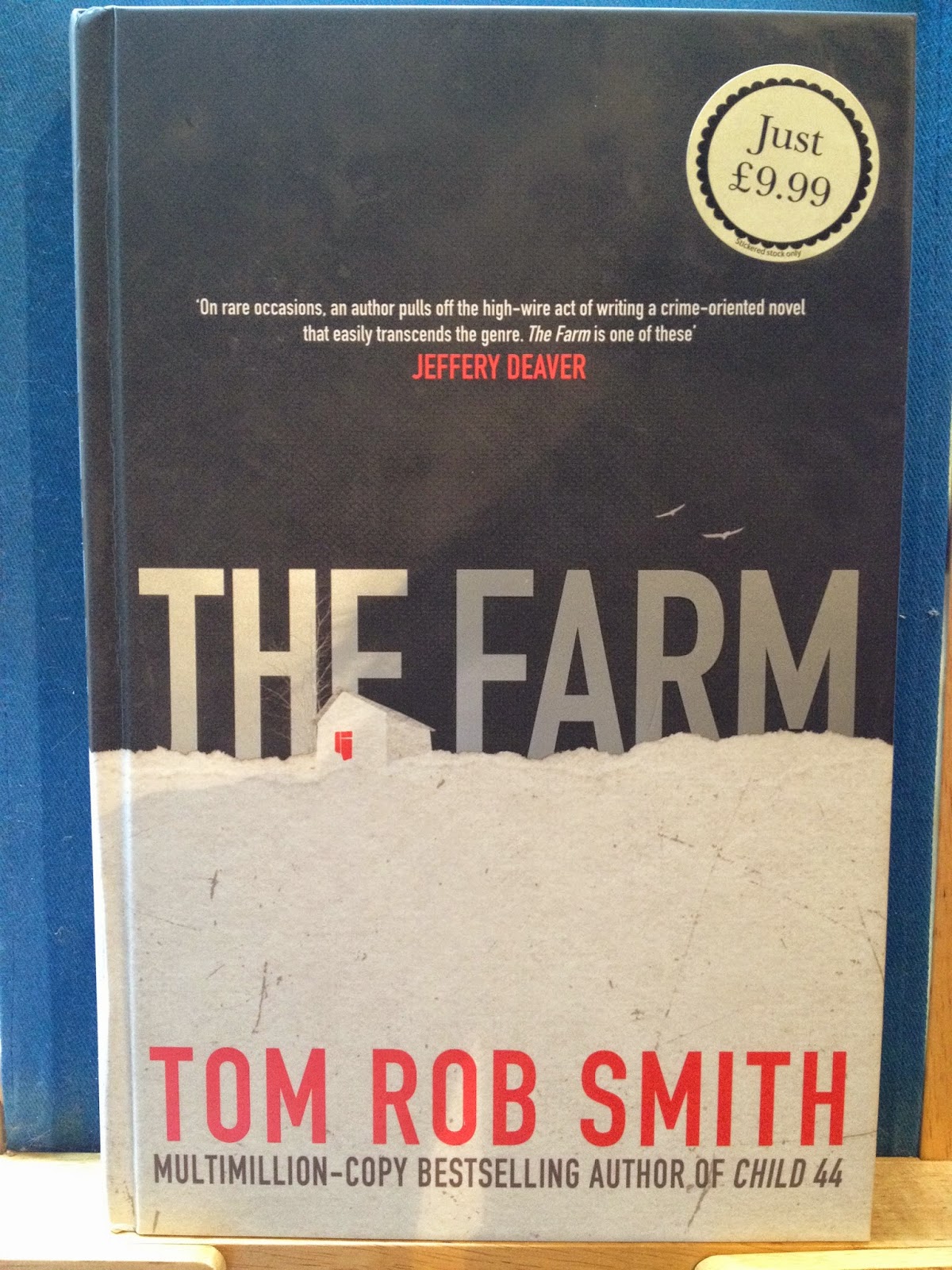 Daniel's Swedish mother Tilde turns up in London accusing his father of trying to have her committed to stop her from revealing his part in a crime. Daniel's father says he is worried about Tilde and wants to keep her safe by taking her to a hospital where she can receive treatment. But who is telling the truth? Daniel comes to realise that his childhood has been a protected one where he was considered too weak to be party to the truth. Is he too weak to believe his mother, or is she really insane? The Farm uses the conventions of Swedish crime novels - the remote snow covered settings, rural communities that are distrustful and hostile to strangers, and seemingly sexist and controlling men who rile the lives of the fearful women around them. But it also plays them through the head of a woman who's sanity has been called into question. Is this a landscape which makes the mind expect fowl play? Is it the kind of place where terrible things actually happen or merely a stereotyped background where a woman has concocted a story in her own feverish brain. As the reader you are being asked to judge. You, like Daniel must decide.

I read about the snowy cold landscapes and frosty characters of The Farm in the Florida sunshine on my family holiday. It was a good beach read. Not too heavy and gripping enough to keep me on the sun lounger long enough to turn pink. I give it a 7/10.