A camera pans across a dwelling, revealing a scene of unimaginable poverty. A single, bare mattress lies on a floor and the person in front of the camera examines how up to six children will sleep here head to toe. The crew moves into a bathroom with no basin or mirror and a rank, blocked toilet. Almost a third of this population will die by the time they are 45 and children are plagued by treatable ear and eye infections.

You’d be forgiven for thinking this is a scene in a third word country; perhaps it is South Africa or Brazil, countries which have the highest Gini coefficient of inequality in the world. It is in fact Australia, the world’s twelfth largest economy. This is Utopia, a region 200 miles north-east of Alice Springs in the Northern Territory and the poorest region in Australia. 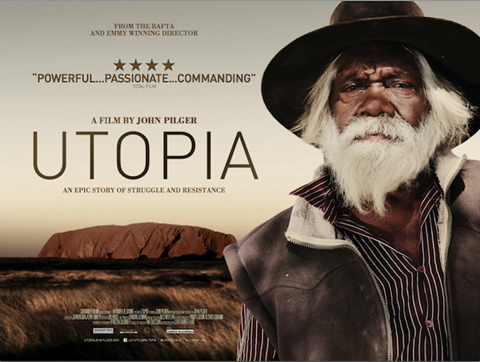 Utopia is a documentary by John Pilger. Two years in the making, journalist and film-maker Pilger returns to the country of his birth to investigate the conditions that the Aboriginal Australians are living under. He weaves into the narrative the concentration camp at Rottnest Island up to 1931 and the Stolen Generations travesty of the first half of the 20th century but it is the events of recent years that are most disturbing.

The documentary features the obligatory privileged white Australians blaming Aboriginal Australians for their own poverty and lack of inclusion. Incidentally, footage in Johannesburg’s Apartheid Museum shows white South Africans expressing these same sentiments about black South Africans in the 1960s and 1970s. Meanwhile, journalist Chris Graham observes that all of this happens while governments continue to fail to invest in Aboriginal communities. 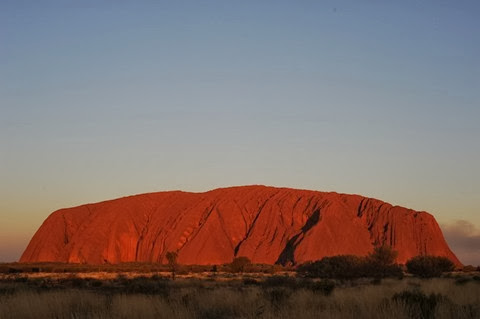 As recently as 2006, the Racial Discrimination Act was suspended to launch the Howard government's plan of intervention, a scheme to send the army into indigenous communities to remove their children under fabricated charges of paedophilia. Communities were then subjected to a denial of basic services unless they agreed to hand over the leases to their land.

Utopia is certainly worth watching and indeed, it might be worth watching more than once. My own interest in viewing the documentary stemmed from basic awareness of the massacres of Aboriginal peoples and the Stolen Generation but I was quite unprepared for what I saw.

I was appalled by the level of indifference and even cynicism that politicians continue to display towards the Aboriginal Australians and the continuing lack of support, investment and basic healthcare given to the population. Decade after decade, administration after administration, these people are repeatedly let down and betrayed. 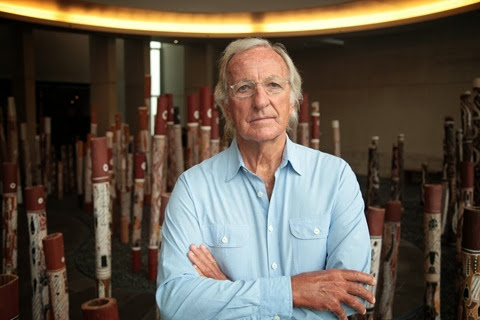 Utopia is the fourth film that John Pilger has made about Australia and includes many of the people that he met during the making of The Secret Country in 1985. At one point in the documentary, he compares scenes filmed in the 1980s to present day conditions and the results are chilling: very little has changed.

The documentary is scheduled for worldwide release in 2014 and will be launched in Australia at the Museum of Contemporary Art in Sydney  Screenings will take place on 21-23 January 2014 with a special Australia Day screening on 26 January.

An advance copy of this film was provided to me for the purposes of this review and all opinions contain herein are my own.