Friday Quickie -the Wakefield Doctrine- “as soon as our scottian readers stop laughing, we will begin” 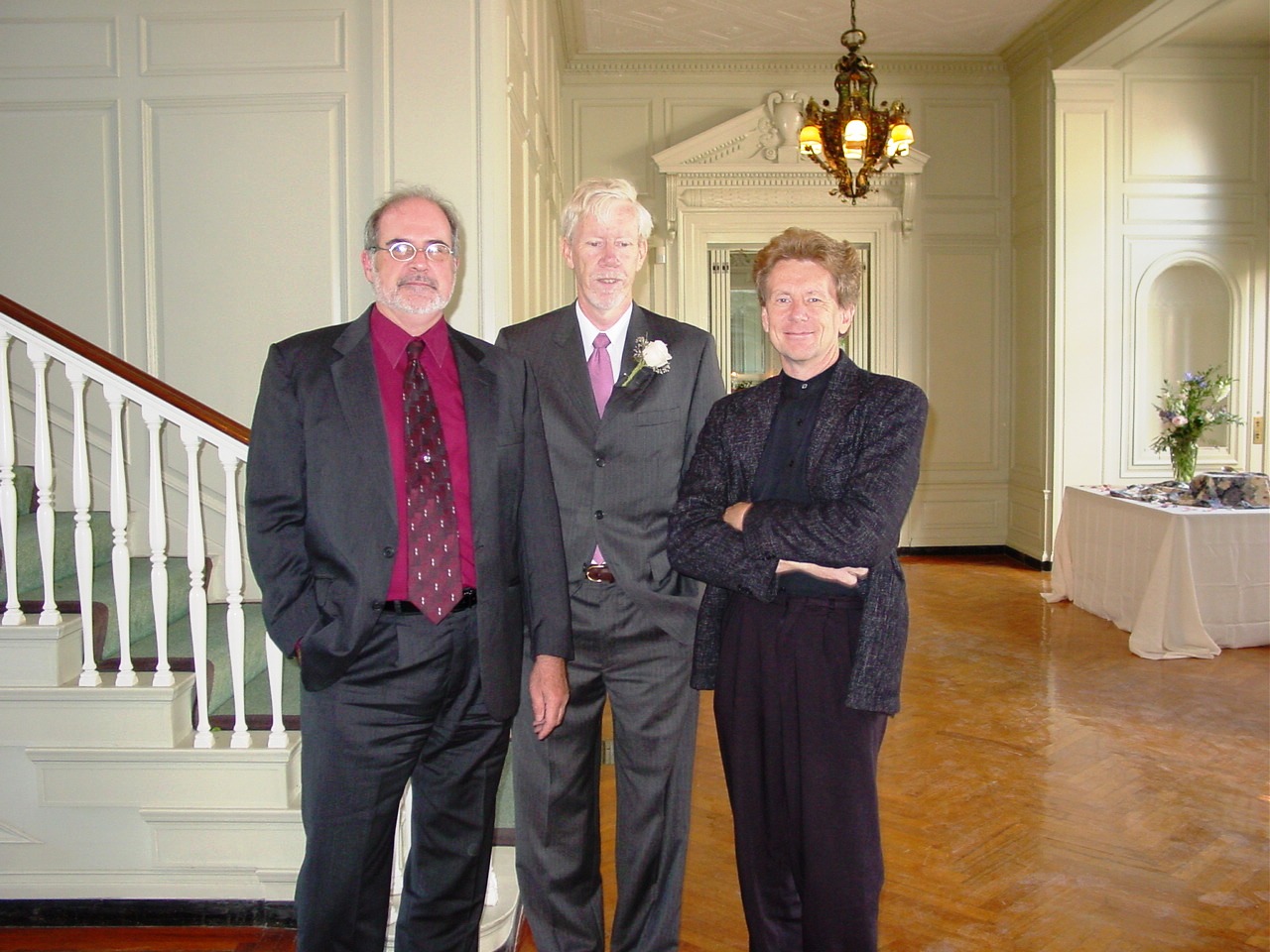 You wanna know one of the most fun things about the Wakefield Doctrine? A post like this. Which is being written because I was sitting around this morning, after shoveling the driveway and talking to Phyllis about something that I had to do at work. I made the statement ‘clarks live with fear, in a reality characterized by fear’. ok, fair enough (and accurate, as well). Then Phyllis, who is a roger with a significant secondary clarklike aspect and is very well-versed in the Doctrine, said, “and rogers worry.”

We both laughed that special laughter that celebrates co-discovery of something new and good, not funny laughing but ‘yeah! you see it too?’

…and I said, “scotts live in panic”

And the Doctrine insight was complete, ‘clarks exist in fear, rogers worry and scotts live in panic.’

(New Readers: word about the insights afforded by the Doctrine. The core element to the Wakefield Doctrine being an effective tool is that it’s all about perspective. We maintain that perspective is, for all intents and purposes, reality. Further, we say, if you can accept that and then imagine the world as the other person is experiencing it. then you have one more perspective on life and the world than when you started. And more perspective is better than less. The rest of the Doctrine is the real fun. Think of it as describing the world to another person by singing metaphors. the words are not important, the literal definition totally does not matter, just the fact that it feels right when you say it. And…and!, the other person can pick up the ‘tune’ and follow along, or as happened with Phyllis this morning, as has happened in the past with Friends of the Doctrine, she picked up the melody and found the next phrase.)