Happy First of May

The month of May is considered to be the time of love and new life.

The First of May is a Public Holiday in France and Slovakia, officially known as ''La Fête du Travail'', in Slovakia (Sviatok Práce) which is the equivalent of Labour Day.

In Slovakia is also tradition on May 1st to kiss a girl under a cherry blossom so she will stay beautiful all year round. We also do ''Stavanie májov'' (Raising of maypoles). The May verdure a symbol of energy and growth. In the past, the most important place belonged to the tree which was called the maypole. In some places young man put up the maypoles. Mostly tall straight trees served as maypoles, especially firs and pines with their bark peeled off. Their tops are decorated with colourful ribbons.

Are you doing anything special today to celebrate?

Lily of the Valley - Happy first of May to each one of you. 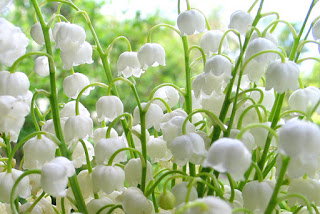 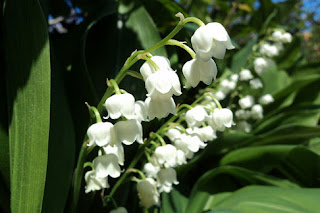 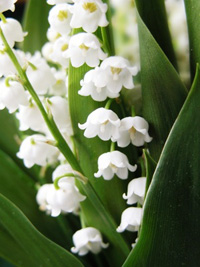