The Healing Nature Of Nature 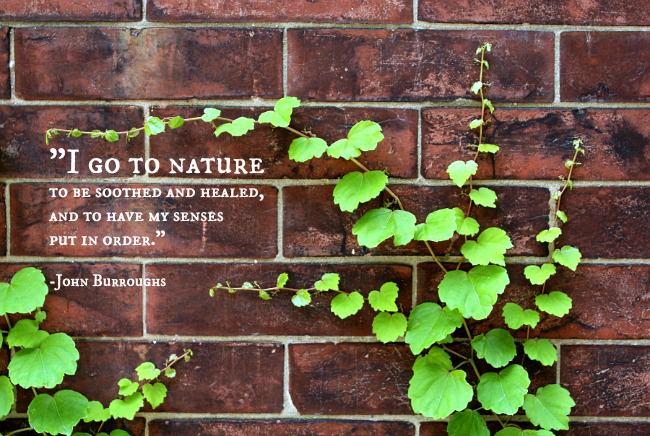 No matter where any of us live, we've all been greatly affected by what's been going on in the world. It seems that lately, whenever we read or hear anything in the news, it's inevitability about shootings and/or terrorism. The world appears to be filled with so much anger and hate, which seems to be causing an intense rippling effect.

And I have to be honest with you, in reaction to these atrocities, I too went through a period of feeling not only anger and hate, but also a heavy sadness.

I was deeply distressed by the shootings in Orlando several months ago because as you all know, I lived in Orlando for 15 years; therefore I knew of the club where those young people were slaughtered. I also have a dear friend in Orlando who works with a woman whose daughter was shot and killed on that horrible night. I was so grief-stricken over what happened, that I could not stop crying whenever I thought about what the parents and loved ones must have been experiencing. I was also tremendously angry. In fact, there came a time when I couldn't even talk about it because one minute I would cry my eyes out, and the next minute I would experience a tidal wave of rage and resentment.

Then, only a few weeks later on my lunch hour one afternoon, I turned on my cell phone and began reading about the massacre in Nice, France the night before. In horror, I watched video clip after video clip of what happened, but had to finally turn off my phone and leave the restaurant because again, I could not stop crying. That night after I got home from work, I sat on the floor of my apartment and sobbed from the center of my soul while thinking of those poor people in France who were brutally murdered.

All I kept asking myself over and over again was, "How could anyone do such a thing? How could anyone be so hateful and cruel as to rent a semi-truck and then use it to mow down innocent people?"

I literally could not wrap my head around the fact that someone could do such a heinous thing.

For many months I have wanted to post about my thoughts and feelings, but knew that I was not ready to do so because I didn't want to just spew venom. I needed time to process the anger and sadness that I had been feeling, and then discover how I could express myself consciously.

You see, what really concerned me was that because of what was happening, I was quickly losing faith in the world and mankind. I began to feel as though there was no kindness left in the world. I started to focus my attention on all the things I didn't like about people and the world. I began to feel as though human beings were hopeless, and that the whole world was turning into one massive piece of human waste. And what especially worried me was that I would eventually turn into a bitter pessimist, when in fact, my natural nature is to be a hopeful optimist.

So I pulled myself away from the media and stopped watching the news. I had to. I spent more time within nature because nature has a way of healing whatever ails me - whether it be physically, mentally or spiritually - nature seems to put my senses in order.

I spent much of my free time taking long walks and hanging out it in the park where I live; sitting on a bench or in the grass under a tree and allowed myself to purge whatever it was I was thinking and feeling.

I also asked nature for clarity and healing.

However, I want to be perfectly clear that in no way will I ever forget or forgive what happened. I simply cannot. Yet, I will no longer allow what happened to transform me into a pessimist; causing me to lose faith in the world and all mankind. And that no matter how some people are capable of acting out in horrible ways, I truly believe that most human beings are naturally kind, caring and loving.

Nature gives me hope and confidence that no matter happens, it always finds the strength to endure and rejuvenate.

So keep the faith, everyone... 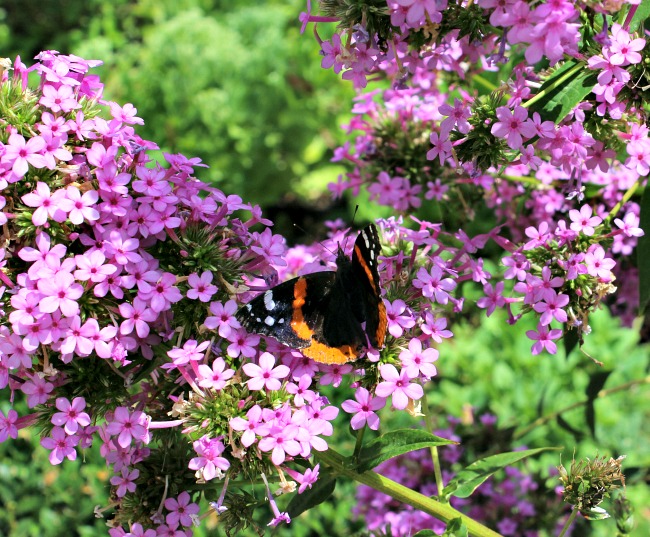