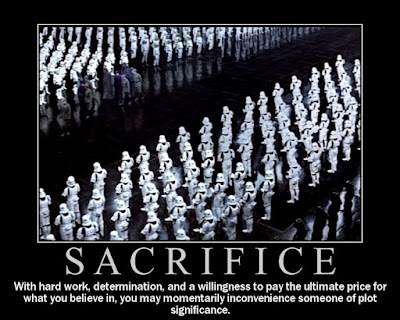 His moves are so well-practiced, the handcuffs are on me before I know it.

Blase yet clear, the cop explains. "You are under arrest for criminal trespassing."

He rolls his eyes with the enthusiasm of a man who can tear his ACL rolling his eyes. "May I ask you why you were trying to break into the CERN Hadron Collider?" 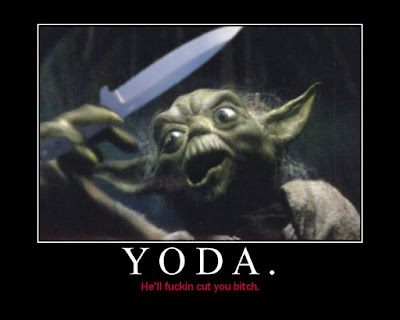 He procures the paper, and unfolds it.

"This is a signed receipt of delivery from Fed-Ex."

"It snuck in.  I was acually expecting por -eh- art movies.  But it can't come in uninvited," I explain. "It's like a vampire."

The cop's trepidation is palpable, and he opens it slowly. "Is it a head?"

Sweat drips from his forehead. "Is it a bomb?"

"Oh shit," the cop reals, shutting the backpack. "You got the fruitcake." 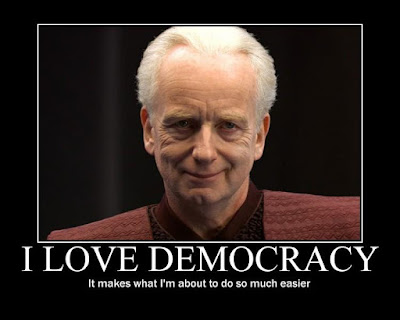 He staggers a little, but regains composure like a pro. "Look. You signed for it. I get that it isn't fair you got it twice, ..." He gags for a second. "But it's yours now."

"I was trying to destroy it by throwing it into the CERN Hadron Collider and banishing it to a parallel universe once and for all."

"Or cause a space-time disruption that wipes out all of Existence?"