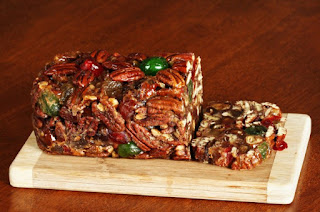 "Oh really," I says, rubbing my wrists.  "We're going to do exactly what I planned to do before you so rudely arrested me?"

"We don't have time to send to committee," he barks.  "The backup I called will be here any second.  This scourge on humanity must be stopped."

"Well, duh!" I says, choosing my words carefully.  But as he scurries around the room looking for anything useful, I begin to reconsider.  This guy is an all-business professional.  And he's big, barrel chested, and "cuts a good jib." Natural heroic looks.  He will be on the cover of magazines.

"Open that hatch on the floor," he commands, yanking at some cables.

"This hatch is clearly labelled 'DO NOT OPEN HATCH.'" I point out.

"That is an access point to the 27 kilometer ring they race the particles in."

"Kilometers?" I says, swinging the hatch wide.  "This goes to Europe-?"

But the second my eyes fall on the inside of the ring, I am lost in its violent beauty.  Glowing reds, yellows, greens and blues, flying by at thousands of miles per hour.  Utterly dazzled, I find myself wanting to fall to my knees and weep.

This must be what God sees.

Suddenly, the cop smacks me on the back. 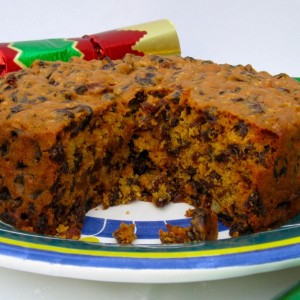 "-and that's the plan," he continues, furiously tying the cable around his waist.  "Now remember.  One tug means 'Throw me the backpack.'  Two tugs mean 'Pull me back, fast.'  And if I don't make it," he hesitates, "tell my wife and kids I love them.  I did this to protect them."

"What is your name?" I yell over the maelstrom.

He dove in.  And immediately, the coiled cable next to me started to swirl away.

The end of the cable disappeared into the hatch with a violent crack against the hatch edge.

"Hey!" I yell into the hatch.  "Shouldn't you have tied this to something?"

I stick my head in to listen closer, and see a small metal object whip by my head from behind.

And then a human ear.

"I think you should tug the cable twice!"

The cable flew by.  His revolver clanged behind, firing randomly.

"God bless you Officer Clint McMannanaugh," I mutter.  Opening the backpack, I look at the vile contents.  "But enough blood has been spilled over Europe." 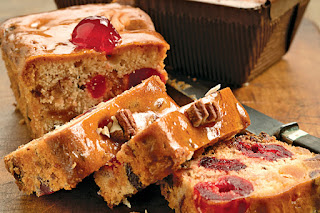 At that point, I could have just Fed-Exed the whole squishy mass of weirdness to someone else.  But who?  I thought.  I don't hate anyone else enough!

All I can do is put this fruitcake someplace where no other human will ever dare touch it.

Tires squealed in pain against concrete.

-I'll put it under another fruitcake.