Since I managed to miss last night's promised update I shall try to make it up to you with two posts today.

Neither one is particularly big mind you. Think of it like those Chocolate bar 4-packs that seem like a good deal until you realise each bar is 60% the size of normal.

Moving on...
The first batch of pics pay tribute to the legendary bomber nose art of WW2. There isn't much more to say to be honest besides the usual comment that if one cover artist uses an idea, at least three others have as well.
Off we go into the wild blue yonder. 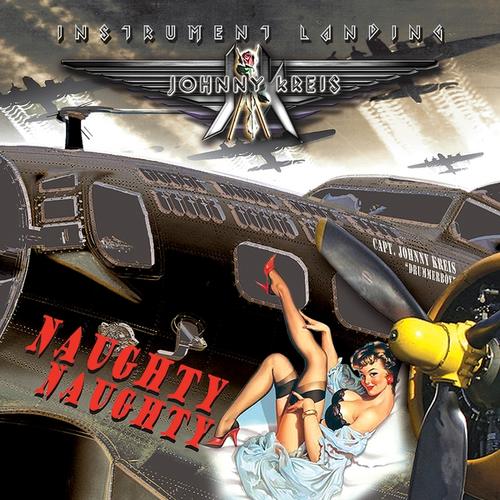 You can imagine a bunch of nervous young men looking fondly at their leggy mascot before taking off.
You can also imagine a group of  German squaddies contemplating the twisted, wreckage
and marvelling at the way the Amis decorated their bombers.
Johnny Kreis used to be drummer for Hollywood Rose - one of the bands that merged to form Guns 'n'Roses. This is an album of instrumentals. 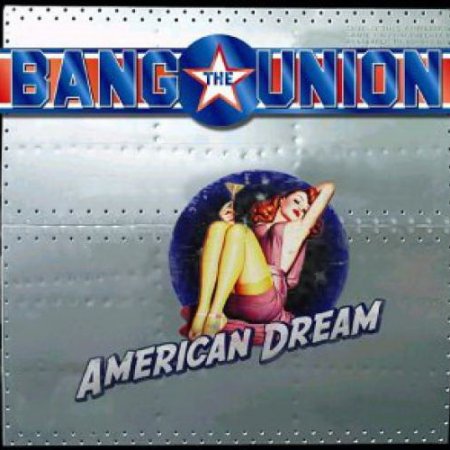 You have to admit, the 1940s pinup art by people like Gil Elvgren and Alberto Vargas had a lot of charm.
The fact that USAAF crew were able to replicate it on Aluminium fuselages is impressive.

I've mentioned this before but it fascinates me how certain themes apply to different sorts of bands.
A woman in a floaty dress hanging about a forest is likely to adorn a Gothic metal album. While a leggy femme fatale? Hard Rockers every time. 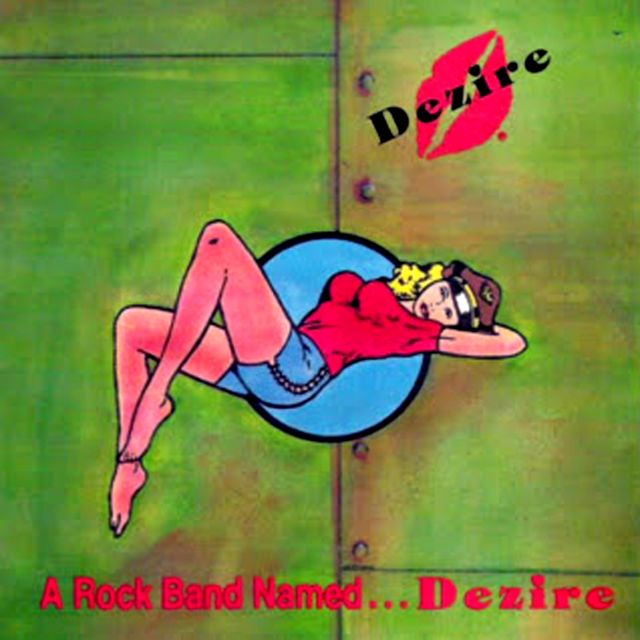 A more cartoony pinup but nothing wrong with that.

There were two different bands called Dezire. This lot were based in Philadelphia.
(A fact I blatantly cribbed from their  BANDCAMP SITE)

Sadly there doesn't seem to be any of their music available on Youtube, beyond a brace of live clips of questionable quality.
So pop over to the Bandcamp site mentioned above and check them out. 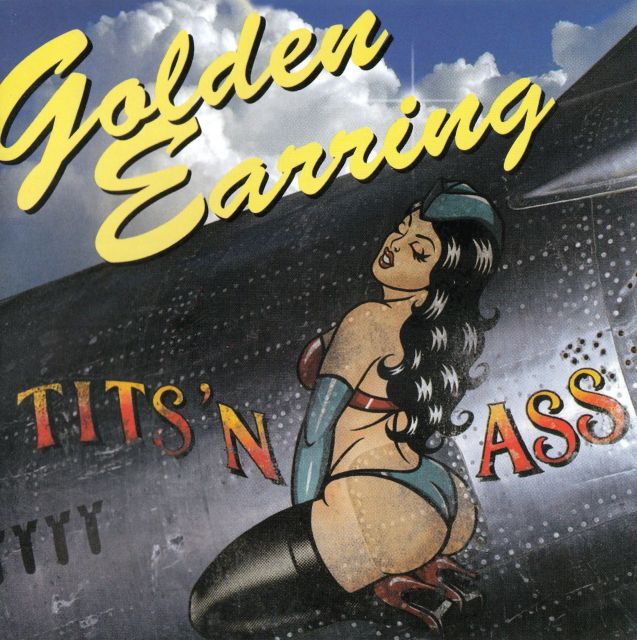 If you want to know more about the artwork on USAAF bombers, here's a few links you might like.