blogcatalog
Day four of my attempt to clear out my "To Do" folder and at this point I'm finding album covers faster than I can post them.  Oh well. Everybody needs a hobby and this is one of mine.
The theme today is things that go "Whoooo" in the night.
No, not Ric Flair.  Ghostly girls who all seem to have a thing about white clothing.
Can you feel a chill on the back of your neck? 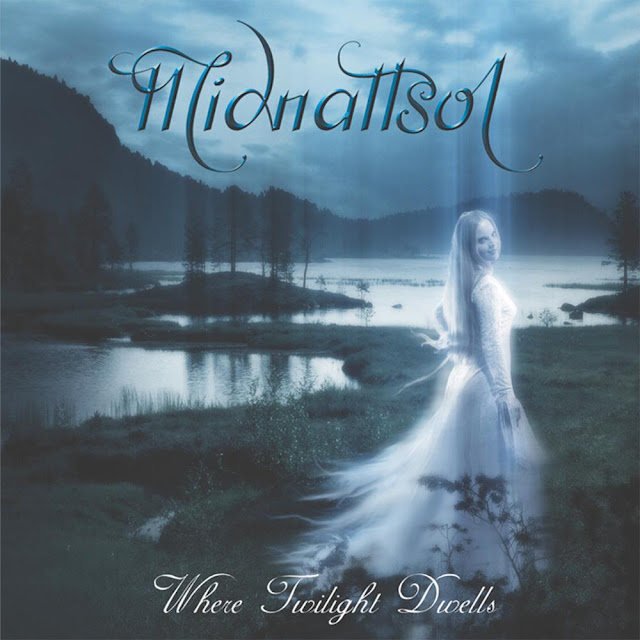 That smile isn't sinister at all.
It has definite overtones of "Just follow me into this lake, my dear. What could go wrong?"
It's interesting how each theme I choose can lead to such a variety in bands.
Yesterday leaned heavily to Glam/Hard Rock while I'm betting today will be heavy on the Power & Symphonic tags.
Midnattsol are Symphonic/Folk with female vocals.

When Nothing Remains - As All Torn Asunder (Sweden 2012) 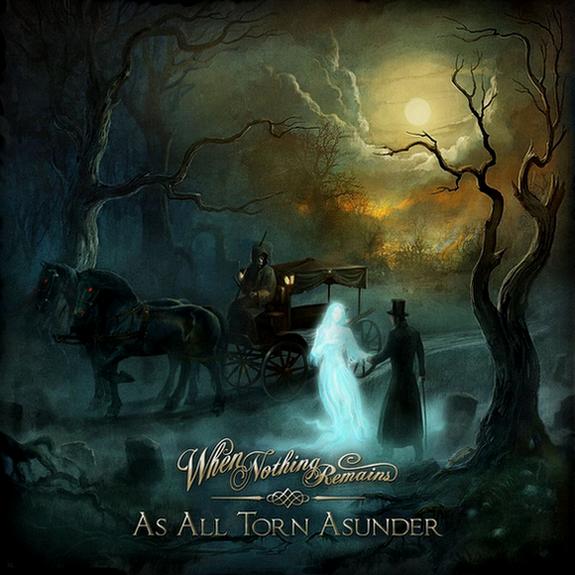 One of those covers that make you wonder what the story is.
Is she saying goodbye or inviting him along?  And where to?
If you take a closer look at the horses' eyes, it adds an extra layer of creepy.

If you like your Metal dark,  doomy and melancholic then these guys might be right up your alley.

Their site may be found here: https://whennothingremains.bandcamp.com/ 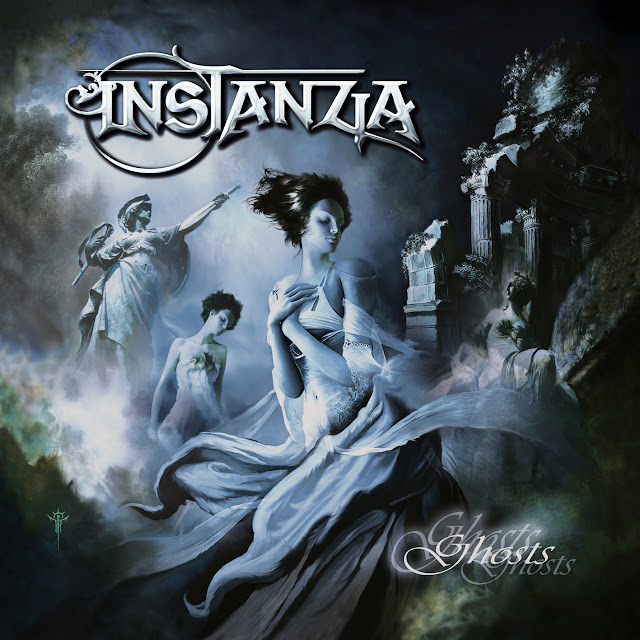 Ghosts with a passion for moping theatrically around old ruins, clearly.
Despite being North American Instanzia have a very European Power Metal sound. 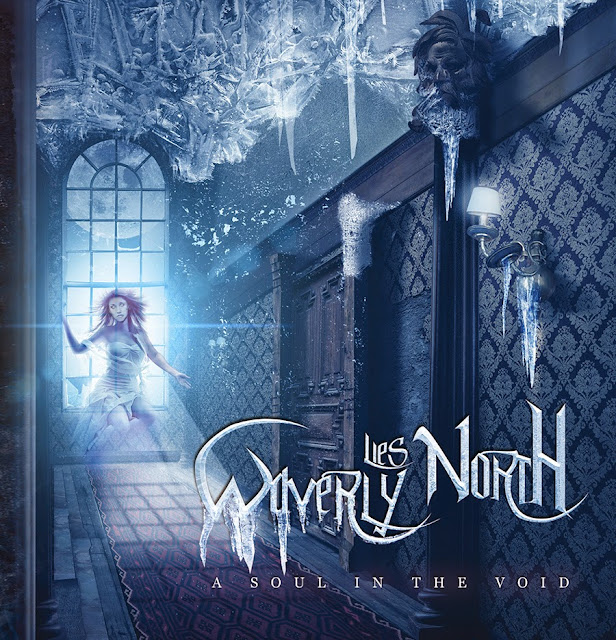 The idea that I might spend eternity hanging around an old house, lonely and hurt scares the everliving shit out of me.
Too dark? too personal?
Ahem...
Ooh look at that wallpaper. Ghastly.

Waverley Lies North describe themselves as PM but clearly try to do more than galloping singlaongs. 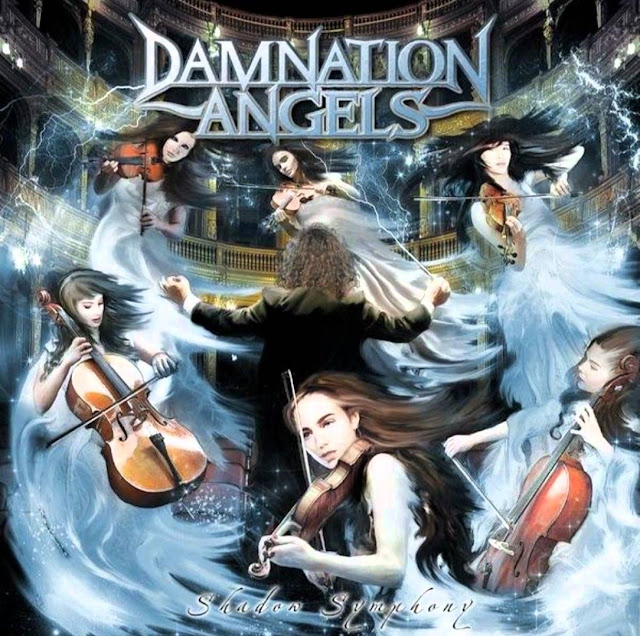 "Could you lot stay still? How the hell can I conduct you when you keep spinning around me?"
What he doesn't know is that his brass section were exorcised last night. The inconsiderate sods.

Damnation Angels are British Power Metal so I really want them to get some more attention.

And finally, somebody not the haunter but the hauntee.
She doesn't seem to mind. 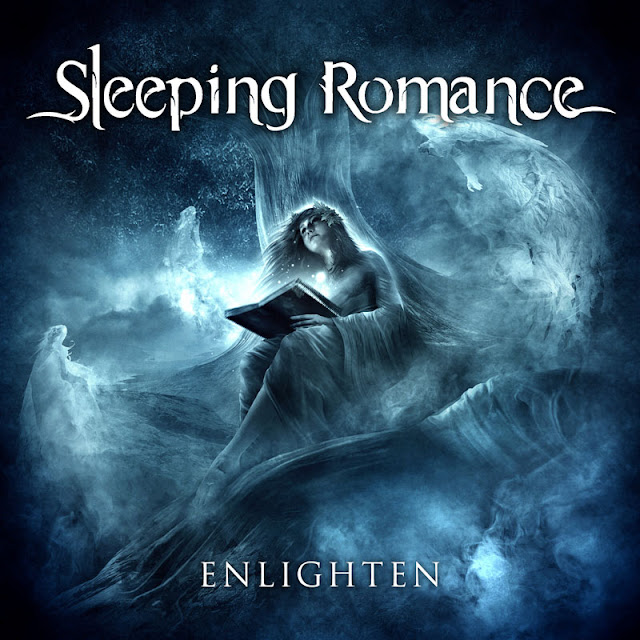 She could be a ghost I suppose.
There is a definite glow to her but that could just be because it's a really good book.

It would be weird if this band turned out to be Metalcore, wouldn't it?
They are, in fact, Symphonic Metal with female vocals but a bit punchier than some I can mention.


I'd love to know what you thought of all these bands and album covers so drop me a line below.