Welcome to another instalment of Heavy Metal Cover Girls, a semi-regular feature where I post album covers starring attractive women and pretend I'm doing it as some sort of artistic analysis.

Last time around I did some seriously Bad Girls. I wanted to do "Good Girls" today but as it turns out, you don't get many of them on metal album covers.  In retrospect, this should not have surprised me.

So instead I'm going to cover the forces of law, order and discipline.   That's right kiddies, tonight we're delving into the world of women in uniform.

Something vaguely resembling uniform anyway. Half the time, it's just the hat.
Ready to take the salute? 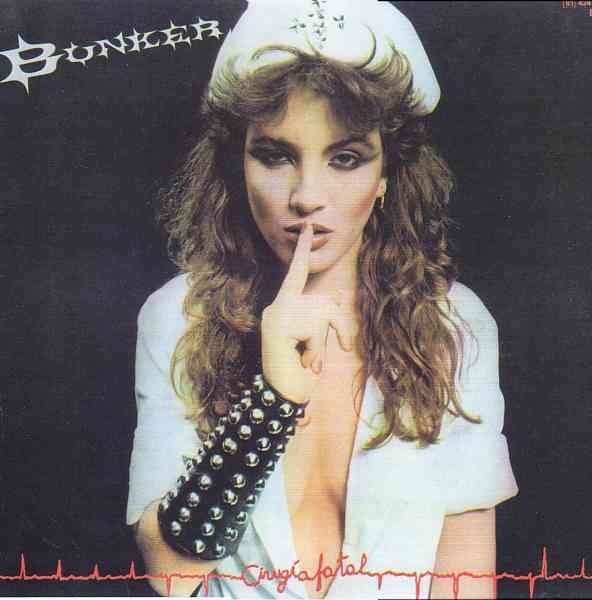 I don't think she's a real nurse, you know.
I only came in to get my blood pressure looked at and she's really not helping with that.
I'm also a little bit worried by the fact that she's locked the door.
Bunker were one of those South American HM bands that never seem to have made any impact in the UK.

The next two are in law enforcement 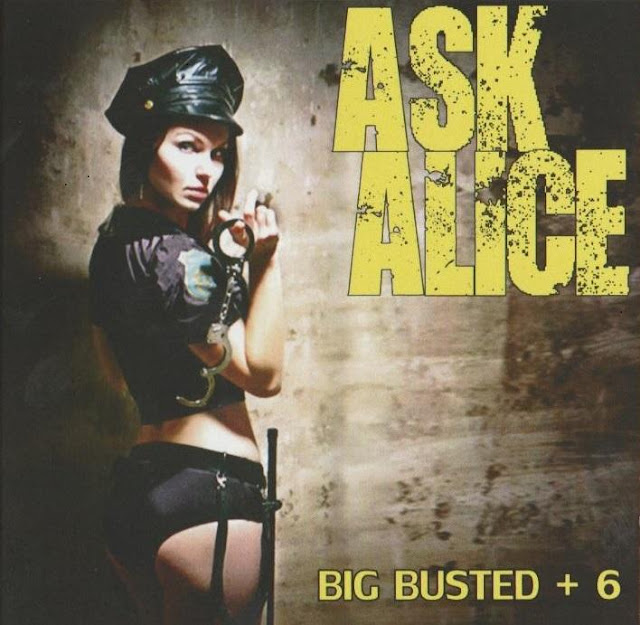 Have you noticed that whenever police women appear on album covers they're never wearing stab vests?
Or trousers for that matter.

Ask Alice were a Sleaze Rock band that arrived just as grunge was laying waste the LA scene. 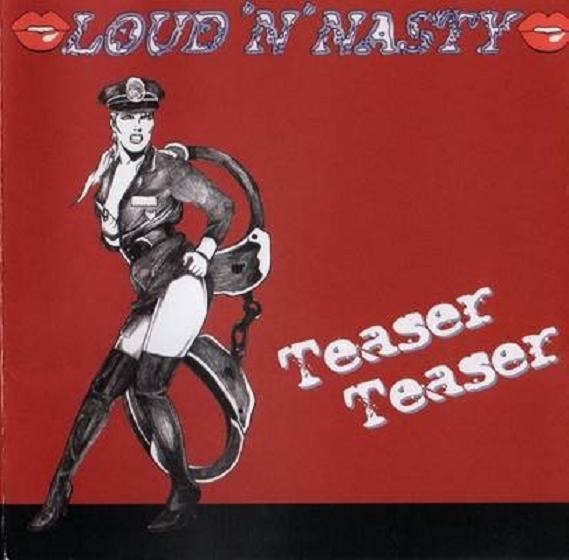 She seems a bit annoyed about something. Maybe it's the way her skirtlet keeps riding up.
Hey, unlike the last officer, at lest she has a skirt.

You already know what Loud 'N' Nasty are going to sound like, don't you?
If you don't like 80s LA Metal back away now. 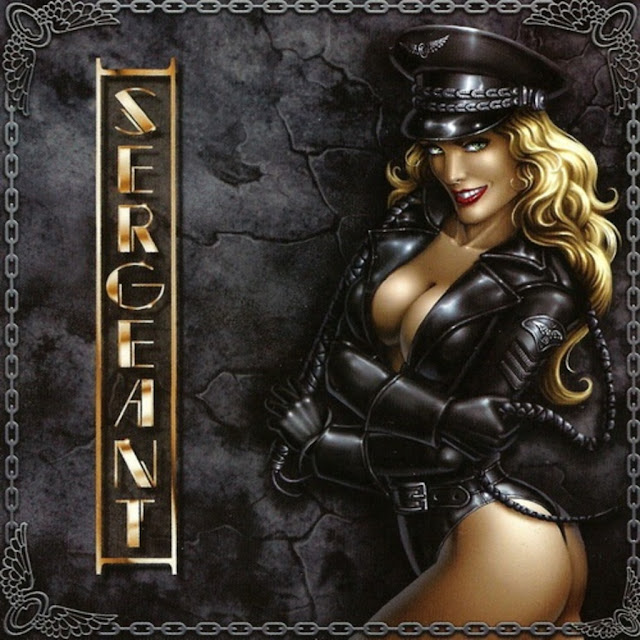 Not so much Police as "Secret Police"  because she has a definite Third Reich vibe going on.
Anybody else remember the Two Ronnies "The Worm That Turned" serial?
More specifically the leather wearing Policewomen hunting the heroes. 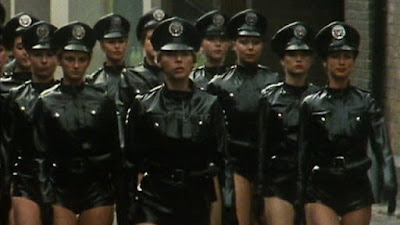 Sergeant were more AOR than Metal but who cares?

Then to finish, two ladies who are doing their bit for their country.
Boosting morale, presumably. 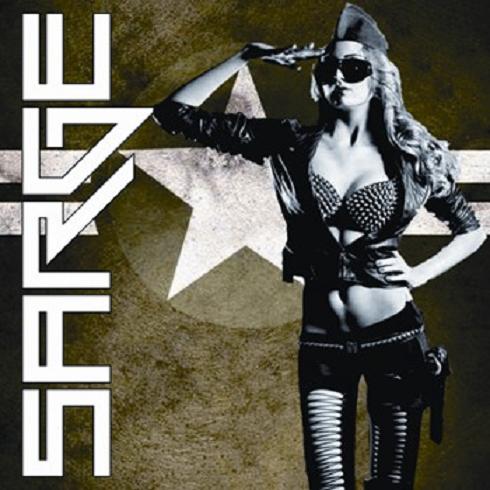 Not sure whether she's saluting, waving or trying to keep the sun out of her eyes.
Her bra terrifies me.

Sarge were apparently massive on the early 80s LA scene; so much so that Metallica once opened for them.
(Courtesy of the Demon Doll Records. homepage.) 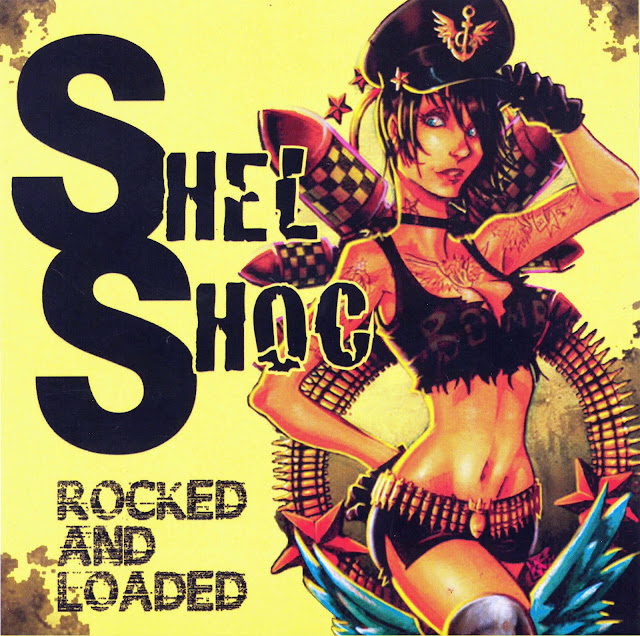 As anybody who's ever watched a movie or an anime will tell you, it's precisely this kind of scruffy misfit that wins wars.
Mind you, anime will also tell you that putting unstable 15 year olds inside giant mechs is a good idea so make of that what you will.

Shel Shoc are another lost band from the 1980s Sunset Strip that have been rediscovered and reissued by Demon Doll Records.

That's all folks. See you tomorrow.