Hello again. As promised, here's a second post to make up for the one I missed yesterday.

Now since the last one I did was all about covers inspired by the pinups that used to decorate USAAF aircraft back in the day - many of which were directly inspired by the art of Gil Elvgen and contemporaries - I thought it might be nice to continue the theme. Some of these are originals, some inspired by the masters. 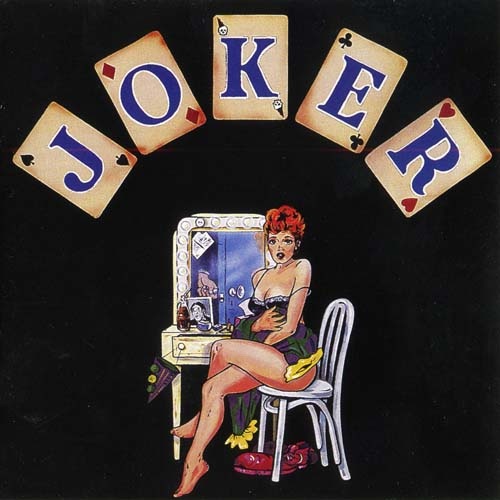 A lady clown is surprised in her changing room.
This is in the days before "Clown" became synonymous with "Creepy As Fuck"
Joker were Glam Rock. Were you really surprised by this revelation? What the fuck are those aircraft supposed to be?
Psychopunch describe themselves as Punk, but  it's a sleazy kinda punk and I am quite impressed.
FFO Backyard Babies and high energy, snotty rock.
For this edition of Heavy Metal Cover Girls  I'm coming up a bit short on actual metal.
Luckily I know a bunch of young ladies who can deliver. 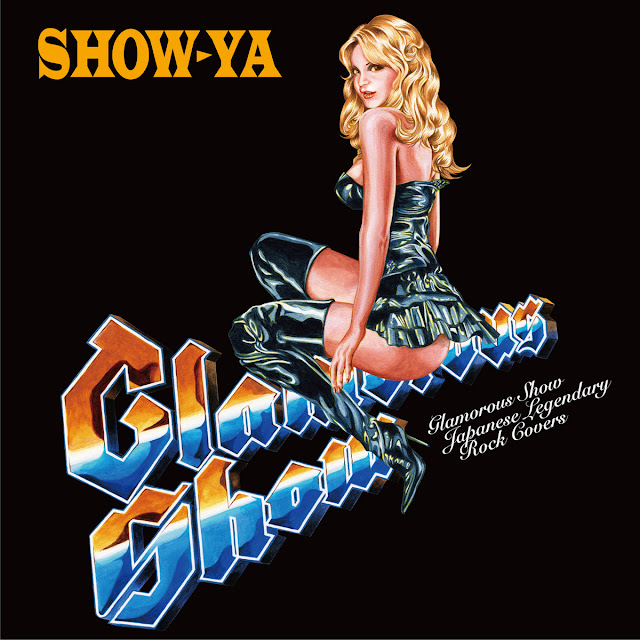 I like that air of  "Oh hello. I didn't see you there. Come say hello properly"  she has going on.

I may projecting, obviously.

This was a covers album paying tribute to Japanese Rock legends.
Here they take on 80s metalheads Earthshaker and nail it.

Can I take a minute to fanboy over Miki Igarashi's guitar playing?  Niiice. 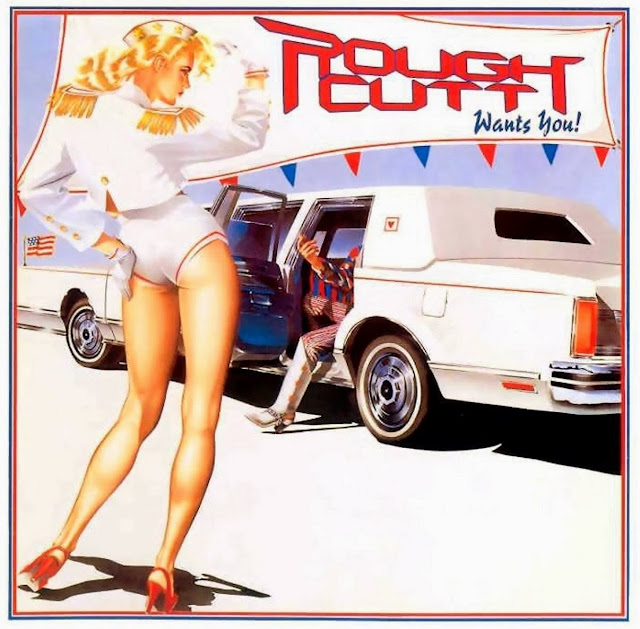 Hmmm. Leggy young woman being offered a ride by hairy blokes.
It's like the reverse of a ZZ Top video isn't it?

Or maybe they just want her to take their order.
"5 double burger meals and  3 side orders of cocaine please"

Rough Cutt never quite managed to hit the heights of contemporaries Motley Crue and Quiet Riot but they did provide the latter band with a replacement singer when motormouth Kevin Dubrow was given the Spanish Archer. 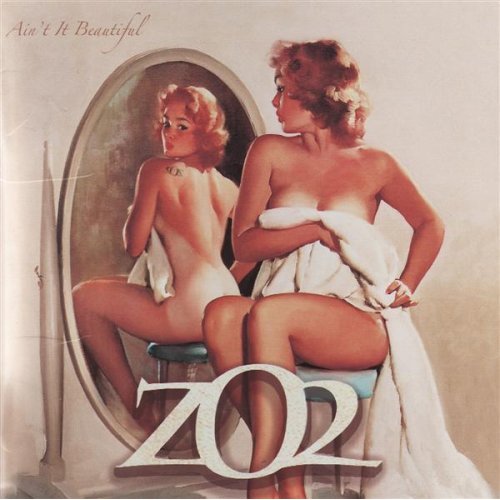 You know you drank too much last night when you wake up to find a band logo tattooed on you.
In a minute she'll discover what's tattooed on her arse...
I was expecting ZO2 to be some forgotten early 80s pomp crew so the actual band came as a surprise - in a good way
. 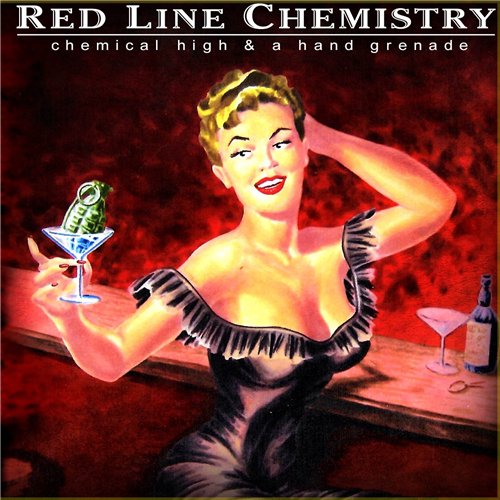 I know bartenders like to stick stuff in cocktails but that's just stupid.
Drunk people + things that go bang is just not a good combination.
Ooh. I have the name for this cocktail. "The Darwin Award"

Red Line chemistry are a modern hard rock band.
I hope you don't mind me using a vid from a later album. 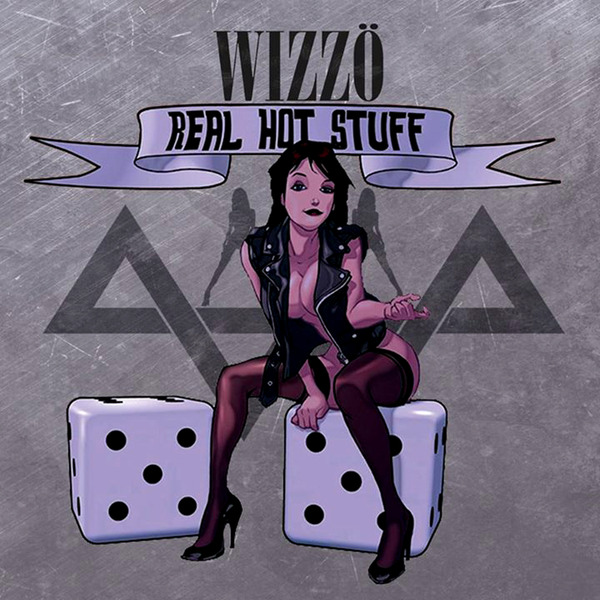 A modern take on the pinup but you can see where the inspiration came from.
Take away the leather jacket and she'd fit right in on a B24 nose.
Wizzö are hard rock but a more old-fashioned strain than the last two bands

And to finish, how about a pinup that looks a bit familiar? 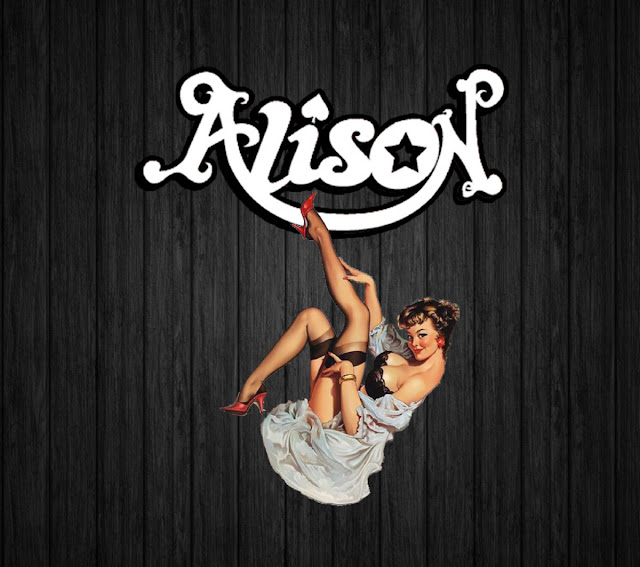 The gal that featured on the Johnny Kreis nose-art cover gets an outing on her own.

Alison are a Punk band but the art fits the theme so let's give them a plug.
Plus they aren't bad at all.
https://alisonpunx.bandcamp.com/album/alison-alison