blogcatalog
Well dammit. That's another late post. I hope you're not mad at me.
The theme this time is "Egypt"
Given how Egyptian imagery is both distinctive and eyecatching it's no surprise that designers love using it in all kinds of places. And given that Heavy Metal bands love their history and mythology, it's only natural that several bands have used the Land Of The Nile  as inspiration for their album covers. Iron Maiden's classsic Powerslave album for instance.
Now what's the other thing Metal cover artists like using... Oh, that's right. Pretty girls
Today I'm going to show you some artwork that combines the lore of  Ancient Egypt with costuming straight out of a sword & sorcery paperback.  Enjoy. 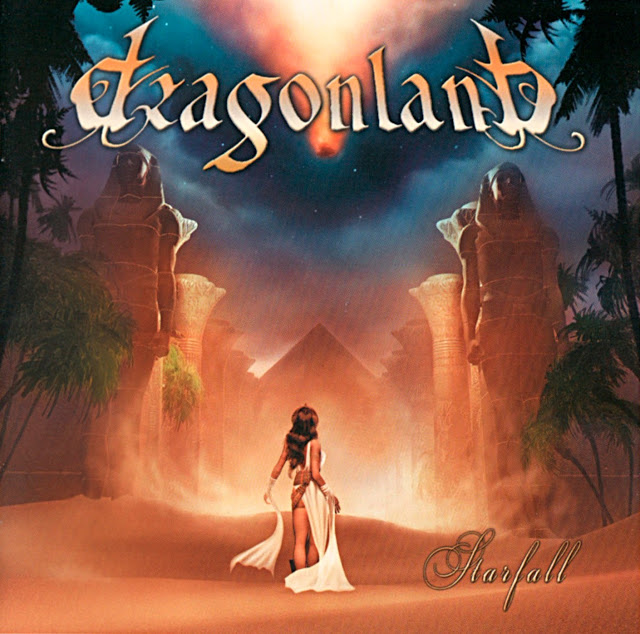 There's a surprising amount of covers on the theme of "Young woman contemplates bloody huge buildings"
In this case it's "Young woman contemplates bloody huge buildings that are about to get nuked by a pissed-off god."
Now would be a good time to run away.  Or duck. Or do something other than stand there like a muppet.
I have this album and if you like the catchy side of Power Metal it's pretty good. 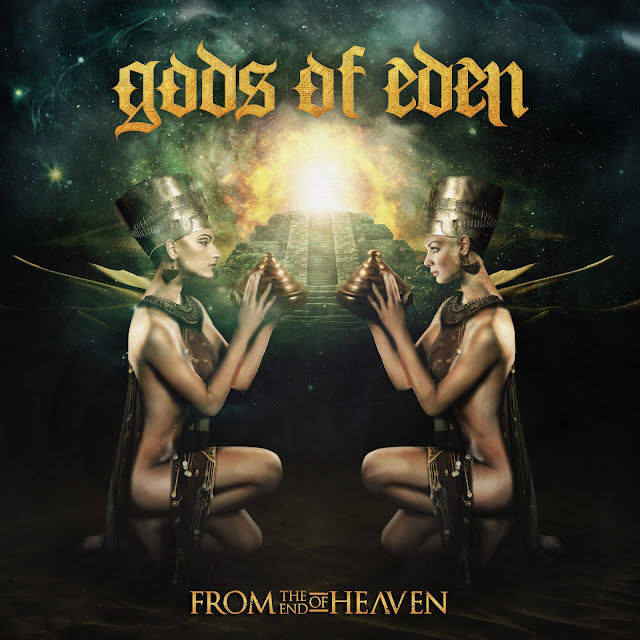 The Ancients had some bloody weird ways of passing the time.
We know from wallpaintings that this gamne involved a giant walnut Whip and being naked
except for a metal hat but sadly, the exact rules have yet to be discovered.

Gods Of Eden are apparently the missing link between Progressive Metal and Metalcore.
The end result is  intriguing 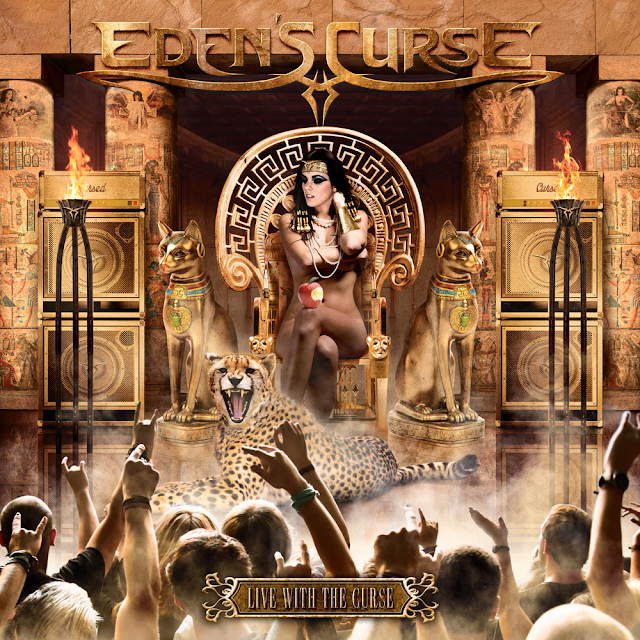 If you look carefully at the pillars in the background you'll see the bands' earlier album covers.
Which is a nice touch.

Eden's Curse fit into the gap between Melodic Rock and Heavy Metal.
This is a live album; hence the punny title.

Any chance you guys can play Pompey at some point? 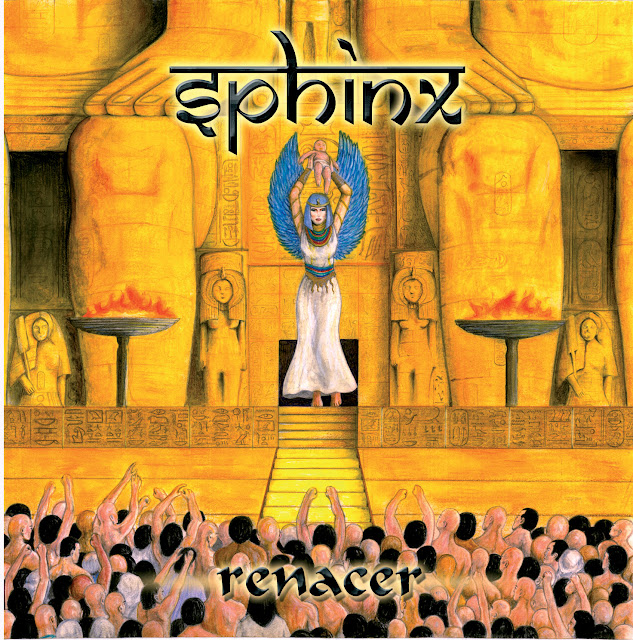 Begins humming that bit from The Lion King....

Sphinx are one of many Spanish bands that I stumbled across while researching The Metal Project.
This lot are very, very catchy and I am impressed.

I was hoping to sneak this last one in as "Egyptian" but the cover gives the game away.
What the hell. Close enough. 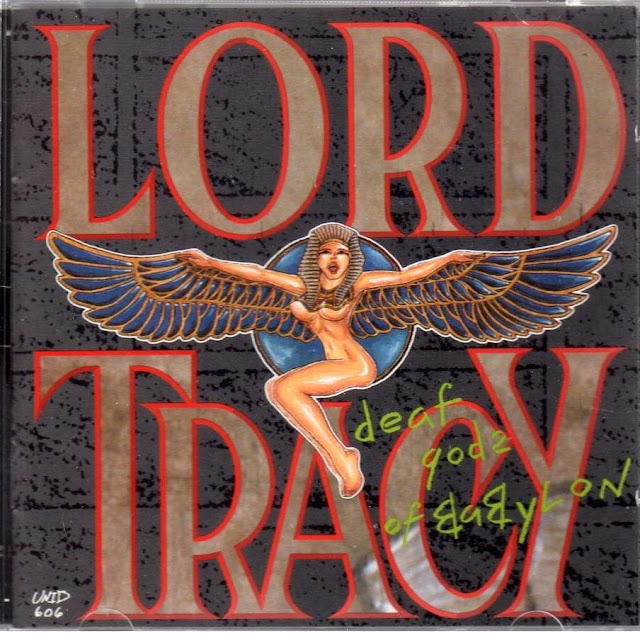 That hat is definitely Egyptian and I reckon the wings are too.
The nudity is universal.
It is entirely possible the artist didn't know what "Babylonian" looked like so just did something ancient and Middle-Eastern.

Lord Tracy are good-time Hard Rock with a sense of humour.
The guys are still going  and almost certainly an entertaining night out.

That's it for this series, at least until next month.
If you ahve anything you'd like to see that doesn't involve chainsaws, zombies or man-butt then please let me know.