Heavy Metal Cover Girls: Where I post a bunch of album covers that are interesting, well-done and starring attractive women.  Truthfully, the last is probably the most important element.

I've covered angels before in their guise as heavenly messengers and enforcers. (See Album Covers tab for more details)  However today we're looking at angels that are having a hard time.

For some reason there's a lot of angels looking sad and a little defeated by life in modern art. I'm not entirely sure why this is. Maybe the idea of a being that's used to soaring through the sky sat down in the dirt with the rest of us is a powerful one.
Not surprisingly this carries over to metal album cover artwork. If you think about it, the artist is combining two longstanding trope that metal artists absolutely love: women being artistically miserable and women with wings.

As we shall see, there's a lot of ways this particular theme can be interpreted. The girls we're about to meet today range all the way from "a bit fed up" to "Heartbroken and lost."

Enough of me trying to sound erudite. You're here for the pictures and I'm happy to oblige. He said he would come and he didn't.
I wore my pretty dress and he didn't come.
Bloody Metatron. Always too busy.

Sunrise are, as you'd expect, Power Metal.
Not bad either.

Next up, an album cover that was first in this post until I realised that having a naked woman in the blog thumbnail was a bad idea. 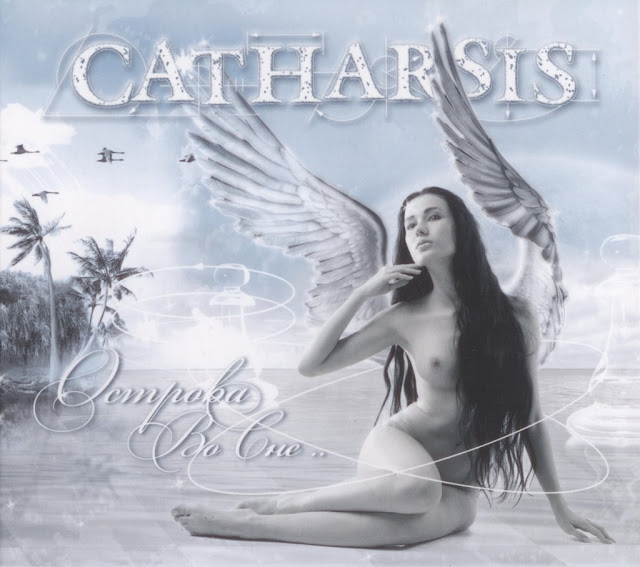 This Russian power metal band uses Angels on several of their album covers but these two seem particularly relevant. I was talking about different interpretations earlier. The girl above seems to be bored whereas the young lady below... 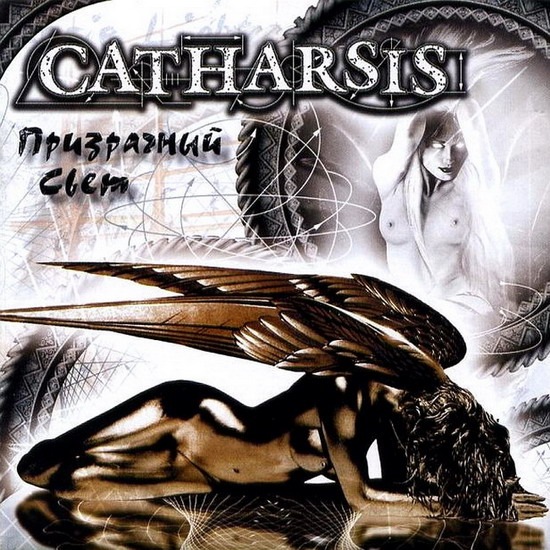 Oh dear. That's a position that screams "I need a hug- please?"
Not sure why the girl in the magic mirror seems to be so pleased. The cow.
Catharsis are definitely on the melodic end of metal. 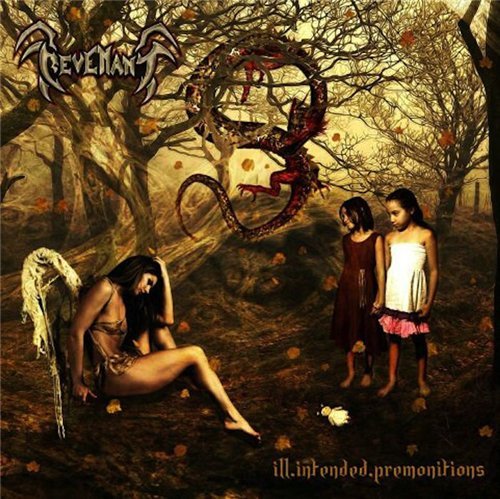 Revenant are Melodic Death Metal and I am rather impressed. 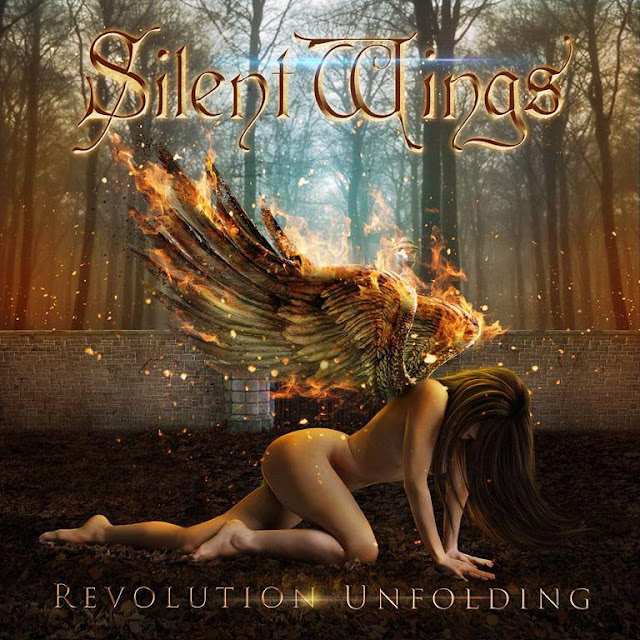 Silent Wings are now defunct and the only track on Youtube seem to be a brace of AMVs. 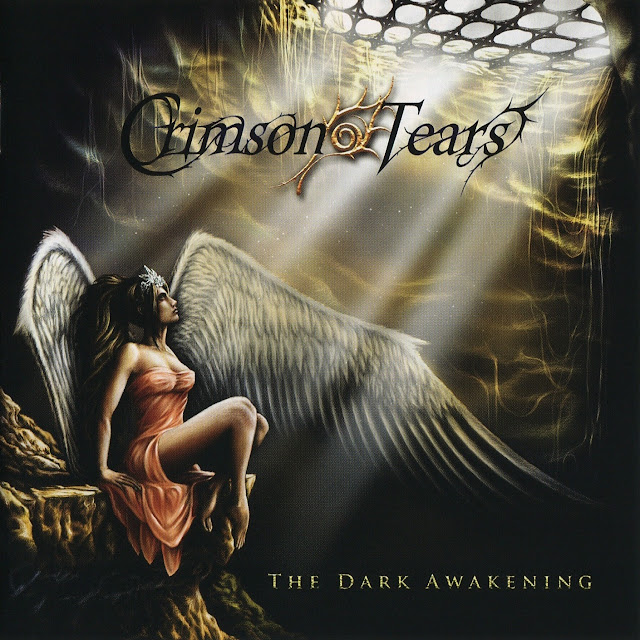 She can see the sky but she can't touch the sky.
So she spends each day watching the sunlight through the bars and each night staring at the moon as it passes overhead.
It would also be nice if somebody would do some dusting once in a while ...
Crimson Tears are Symphonic Metal - and British - so if they're still going I'd love to hear from them. 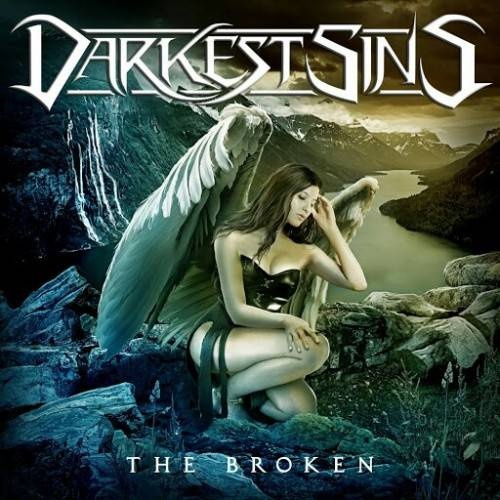 I think the mood the artist was going for was "Forlorn" but personally this cover says "headache".
As somebody who gets through a packet of paracetamol in 3 days, I can sympathise.

I was expecting this band to be Gothic or Symphonic but this first track is pure HM.

Then I found a second track that's such a contrast I decided I wanted to play that as well.

I liked that. Very mellow. 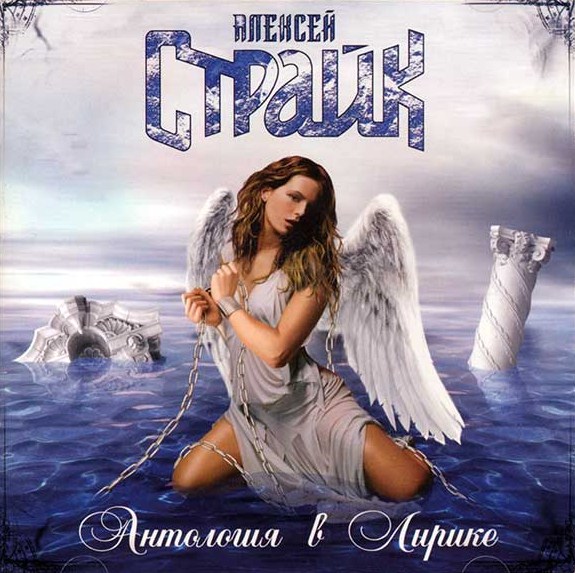 I wonder what she's looking at that's making her so nervous?
I also wonder how she's kneeling on top of the water.

An Artist I know absolutely nothing about and I only stumbled across him because I was trawling Russian sites for album covers.
This is one of his newer songs. 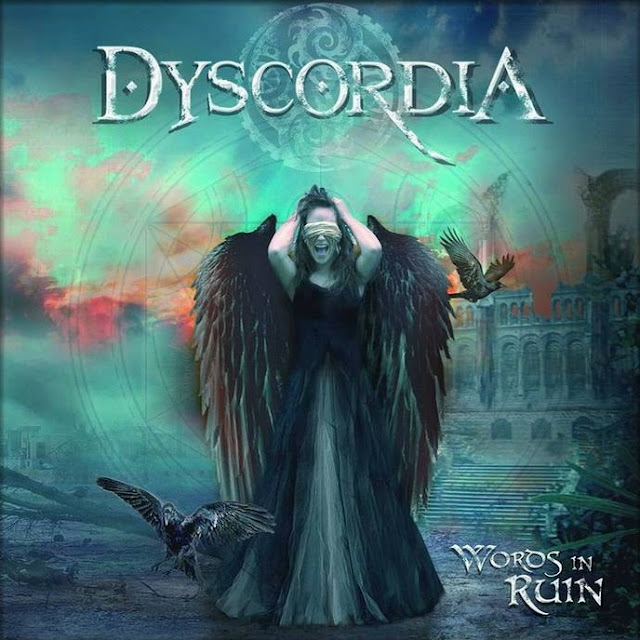 I wonder if that was supposed to be "Worlds In Ruin"?
It wouldn't be the first time a typo has sneaked through.

The actual album cover is, I think, meant to symbolise somebody who is about one breath away from  imploding.
Maybe Words In Ruin was right after all.
Anybody want to start a discussion about this?
I'd love to hear your thoughts and the same applies to all the other covers above.

Dyscordia are a crunchier strain of Prog Metal.

Please let me know if there's any themes you want to see, or any cool covers you think i might like.
I hope you liked the covers and the music and I hope nobody minds my snarking.
That's all folks.
We use cookies to improve user experience, remember your preferences, and analyze website traffic. By continuing to browse this website, you consent to our use of cookies as outlined in our Privacy Policy.