blogcatalog
Hello and welcome. This week I plan to try doing a Cover Girls update every day.
Note the word "Plan". Lord only knows what may happen between now and next Sunday.
For those of you visiting for the first time, here's the basic idea.
I post a bunch of Metal/Rock/AOR loosley united by a theme but
all featuring attractive young women who may or may not be wearing clothes.
I then try and come up with something insightful or witty to say about each one.
Note the word "Try"
Today we're looking at a very simple idea; namely that beauty can hide danger.
There's lots of ways you can convey this but in each of these covers, the artist has gone down the same route.
Let's meet some  pretty girls, each with something to hide that may come as a short, sharp shock. 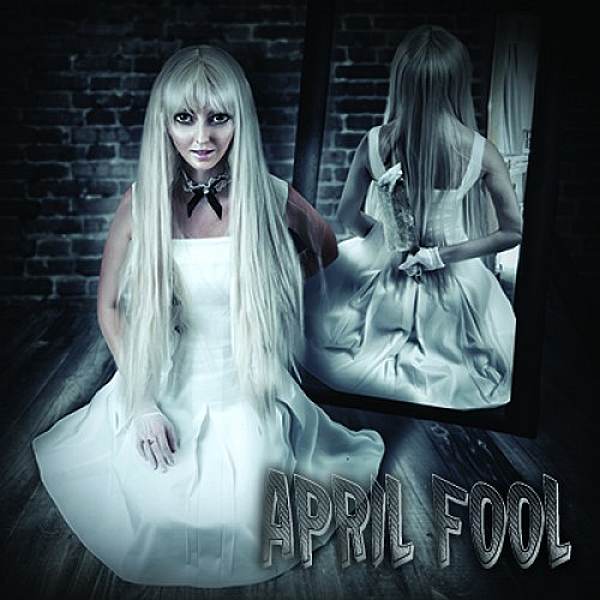 The first time I saw this cover my reaction was
"Hey, she's cute.... Hang on, what's that in her hand?
Oh crap."
April Fool were one of many Hard Rock bands doing the club scene in the late 80s who never quite hit the big time. Mini Biography here. 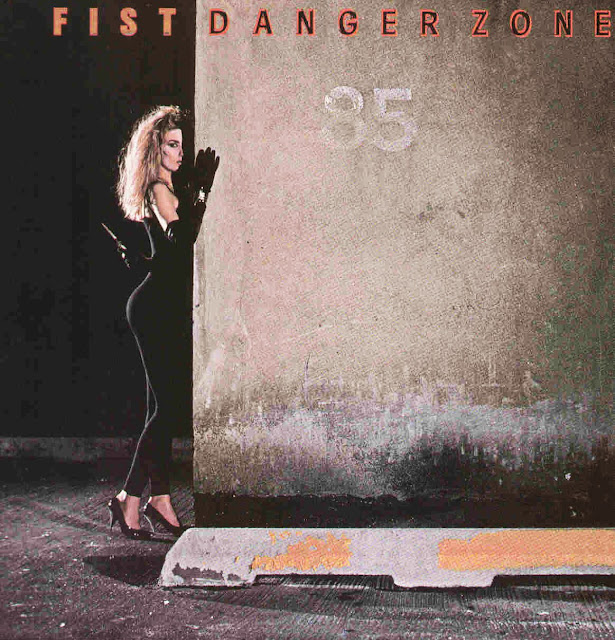 The most glamorous mugger ever.

Outside of Canada Fist were known as Myofist to avoid confusion with the Geordie outfit.
If you like catchy Canuck Rock you might dig these guys. 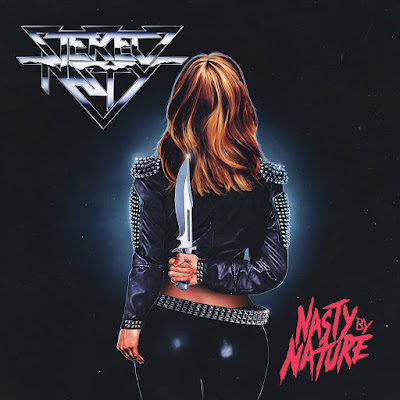 If you're like most blokes, the knife was the second thing you noticed.
God almighty..even Crocodile Dundee would be impressed by that bloody great machete
Stereo Nasty are, much to my surprise, a new band playing Old-school Crunchy HM that has definite promise.
Check 'em out at https://stereonasty.bandcamp.com/

(Aventail - Welcome to The Metropolitan) 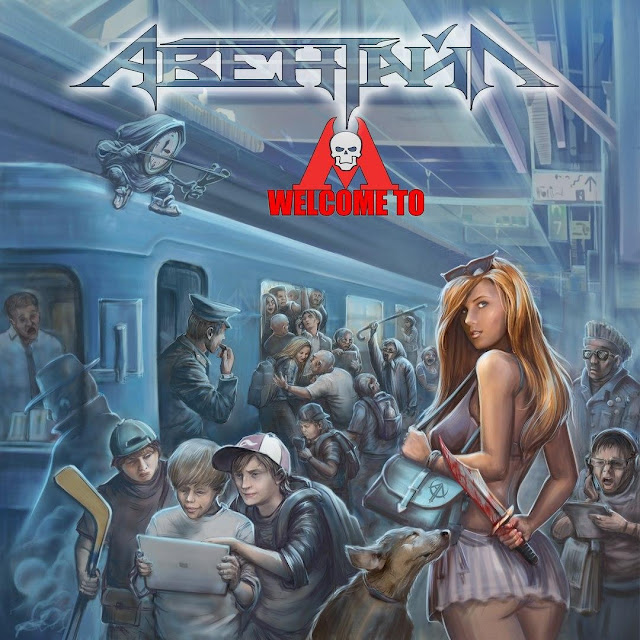 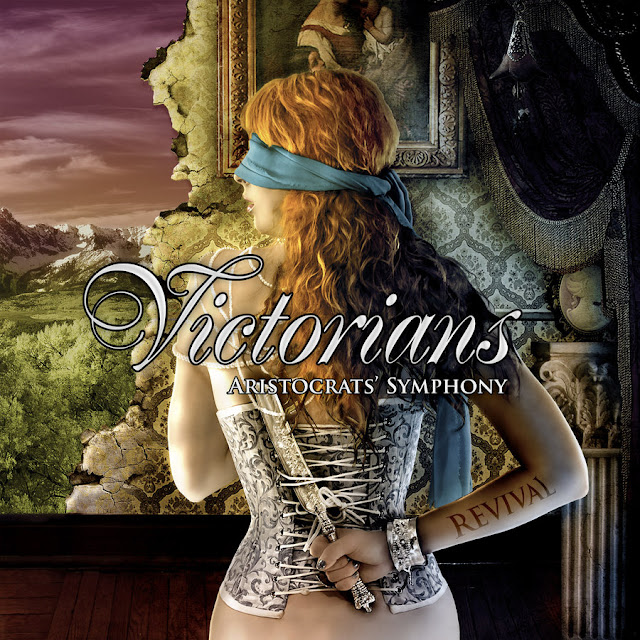 I think shes trying to cut herself free from that damned corset.
I don't blame her. I get fed up unlacing my boots and I don't have to do that behind my back.
Don't ask me about the blindfold.  Aristocrats do weird shit when they get bored.

And finally, form a classy cover to um...
Yeah, see for yourself. 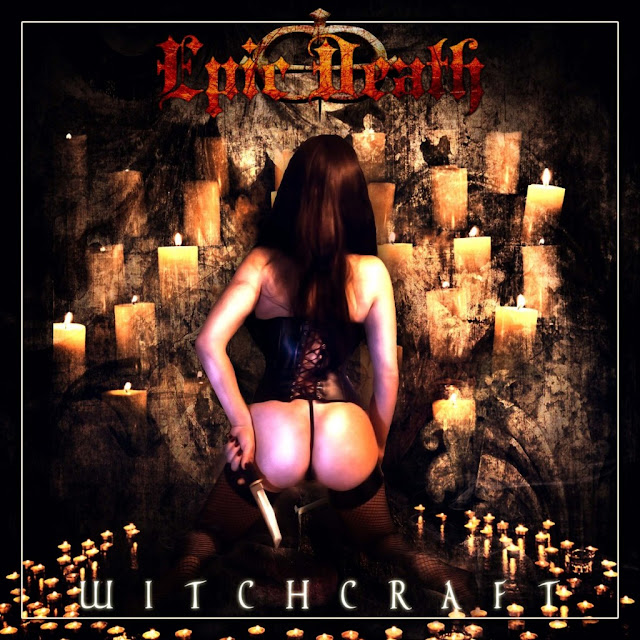 If you're like most blokes...
Shit. Already done that one.
One of these days I'm going to ask somebody female whether having a shoelace up your buttcrack is as uncomfortable as it looks.
She's got a very shiny bum, hasn't she?

Epic Death are Symphonic Black/Death Metal according to Metal Archives.
Not normally my thing but I can see myself digging them if I caught the band live.

That's all folks. See you tomorrow.