blogcatalog
So to explain what hijab is, let us begin with what is not:

It is not a towel 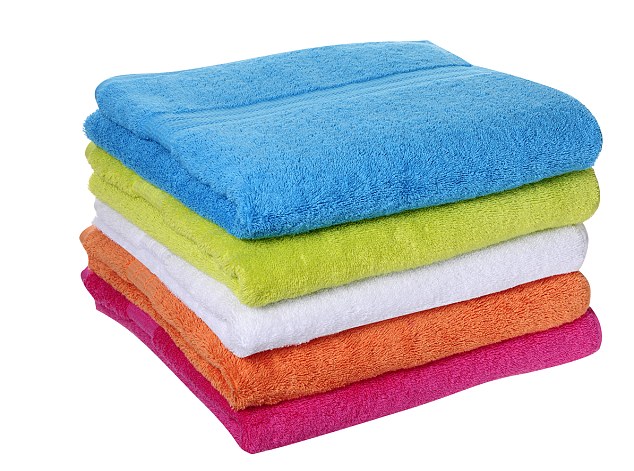 Nor is it a rag 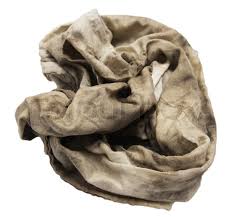 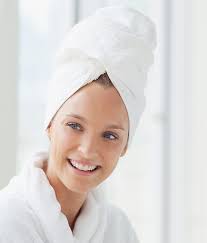 Nor are they rag heads

They are usually in the form of scarves. You know, the same light scarves you use to decorate your neck or put across your shoulders when you are cold. 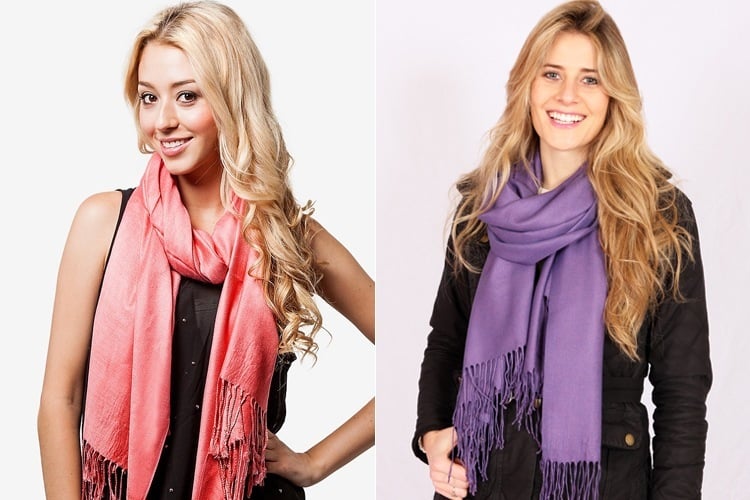 It is not a law made and enforced by men, so we do not wear it to please men.

We wear it to please God; it is a spiritual choice some choose to follow while others do not.

We do not believe that women who do not wear it will be burned in hell fire, for we believe that only God can judge people and He is he most merciful.

We do not believe that we will be raped and sexually harassed if we do not wear it, for the men who are ill-behaved enough to harass a woman will do it whether she is covered or not.

It is a form of spirituality and mindfulness as your focus is not on your outer appearance but on what is in your mind and heart.

In a world that is focused on image and materialism, it is seen as a form of oppression because all we care about is self-image.

Some people call women who wear hijab backwards and closed-minded, but they do not realize that to be progressive in thought, they must accept others as they are.

Some people are ill-mannered to an extent where they throw rude comments at women who wear hijab judging them by the way they look before even getting to know them.

Hijab is not a representation of terrorism, so keep your terrorist comments to yourself.

Do not think that you have a right to take off a woman's hijab.

Other people are so ill-educated that they tell women wearing hijab to go back to their countries when in fact they are from the country they are living in and later converted to Islam and wore hijab.

There are several stereotypes about hijab as the media begins to focus on Islam as a religion of terror, so the attacks begin on women who wear the hijab because masses are ignorant and easily swayed by news channels.

Some say that women in hijab have been brainwashed by their culture and religion and that God has not made our bodies to be covered, but those same people are devout followers of their favorite celebrities and supermodels and wear the same styles as their idols without thinking twice.

They say women in hijab repress their unique fashion sense as they all dress relatively the same following similar styles, but they forget to look at the styles they follow and that a million women all over the world are wearing the exact same black yoga pants they are wearing.

Women in hijab follow the guidelines of God and they are called oppressed and unable to make decisions for themselves, but when following the guidelines of Hollywood and manufacturing companies people are considered to be liberated.

When people point at women wearing hijab with accusations, they are pointing three fingers back at themselves, so they will be guilty of their own accusations.

Some people say that they are not racist, but that they cannot stand the sight of a women wearing hijab, but that very feeling is racist in itself.

Try to understand people rather than judge them. And if you do not care to understand them, then do the bare minimal and keep your negative comments and your hands to yourself.