If Hillary Clinton is president, Republicans plan on spending a lot of time on investigations 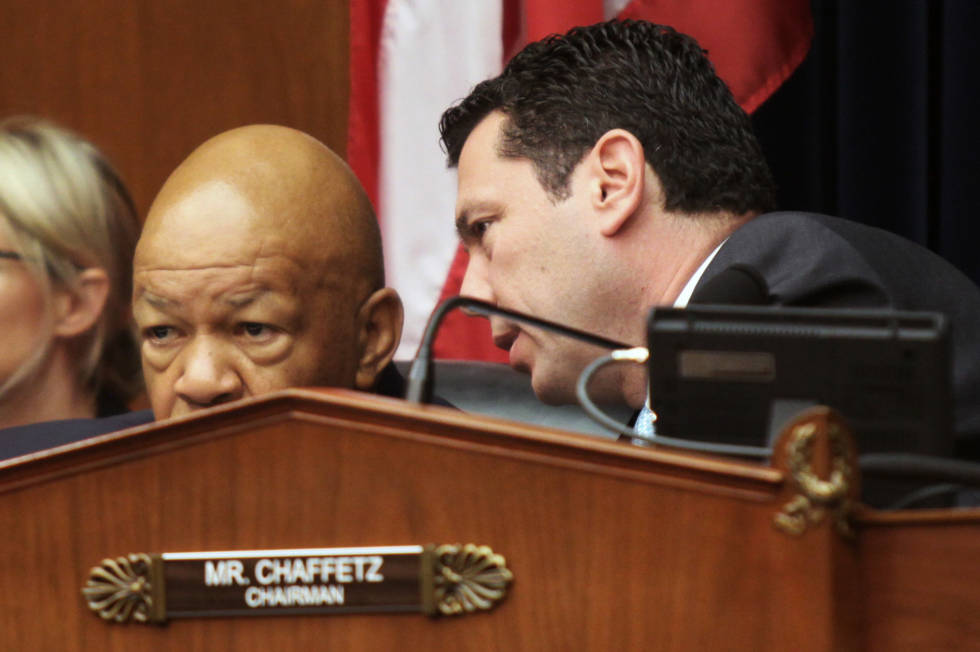 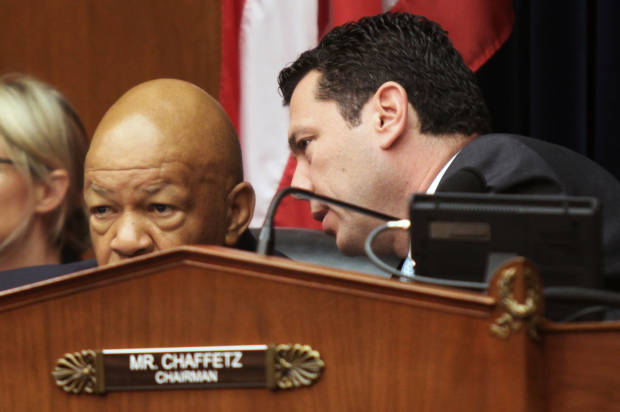 Hillary Clinton hasn’t even been elected president yet, but the Republican head of the House Oversight Committee is already determined to mire her in lots of investigations.

“It’s a target-rich environment,” Rep. Jason Chaffetz said during an interview in the suburbs Salt Lake City. “Even before we get to Day One, we’ve got two years’ worth of material already lined up. She has four years of history at the State Department, and it ain’t good.”

House Speaker Paul Ryan backed up Chaffetz in a statement to The Washington Post.

“The rigorous oversight conducted by House Republicans has already brought to light troubling developments in the [Hillary] Clinton email scandal,” Ryan’s office stated. “The speaker supports [Oversight’s] investigative efforts following where the evidence leads, especially where it shows the need for changes in the law.”

Chaffetz is already under fire by many for reneging on an earlier promise not to endorse Republican candidate Donald Trump. In a tweet on Wednesday, he reiterated that he wasn’t endorsing him but proclaimed that he would still vote for him.

I will not defend or endorse @realDonaldTrump, but I am voting for him. HRC is that bad. HRC is bad for the USA.

Clinton has been the target of a number of so-called “scandals” related to her tenure as secretary of state.

She’s faced congressional investigations over her use of a private email server, which the Justice Department decided did not warrant criminal charges but which it described as “evidence that they were extremely careless in their handling of very sensitive, highly classified information”; the presence of emails that Clinton has not yet turned over despite a court order that she and the State Department do so; her handling of the Benghazi terrorist attack, although both congressional and journalistic investigations found her to be blameless there; and the numerous conflicts of interest that arose between Bill and Hillary Clinton in seeking personal enrichment from large corporations that often donated to their non-profit Clinton Foundation.

The current Democratic president, Barack Obama, has also been the subject of witch hunts by Republicans, although none of them have stuck. The most conspicuous were unsuccessful attempts to blame his administration for the Benghazi terrorist attacks or an unsuccessful ATF attempt to dismantle drug cartels known as the “Fast and Furious” scandal. There have also been “birthers” in Congress whose racist belief that the president wasn’t born in this country was also in their eyes grounds for a scandal.