International Day for the Elimination of Violence Against Women 消除对妇女的暴力行为国际日 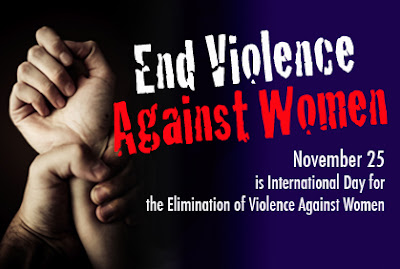 On 7th Febuary 2016 (Chinese New Year Eve), I was at Singapore Hainan Tan Clan Association to offer prayers to my late parents-in-law when I was assaulted and my mobile phone snatched from my hands by a member, Tony. There were many members and their families present but the Hainanese men chose to sit and watch as I cried for help.

I can't wait to put up the video of that fateful day and show the faces of the men who watched me get whack! I am going to name them. Let's wait for the trial.

I am a victim, but I have to go through so much inconvenience, trouble and obstacles to file police reports. I have YET to get my justice but the men are attempting to pressure my husband and I to drop the case. I say "NO!" 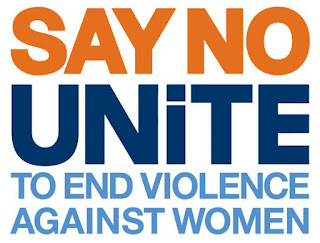 For years, several women in the clan and I were constantly harassed by Tony, I wrote complaints to the President and the council members. They didn't do anything to protect the female members. For more than a year, I was told to endure the public humiliation and harassment from Tony for 4 times. When I was hit the second time, enough is enough.

The first time I was hit, it was right in front of a deputy president and his wife, when I stood up for him as Tony harassed him on the closure of the clan's karaoke. When I wanted to make a police report after I was hit, the deputy president stopped me and told me he would handle Tony. The President and several council members were present. 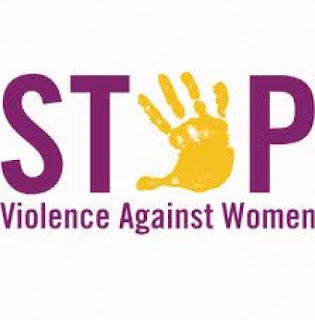 Shortly after, when the deputy president heard that I was seeing lawyers, he called for a lunch meeting at Prego Restaurant & Deli at Swissotel The Stamford. He assured my husband and I, Tony would not harass me again.

When the Chinese New Year Eve assault incident happened, this couple did not call to check on me, let alone apologise or feel bad. Until today, this incredible couple have the gall to give me the cold shoulder and black faces whenever we are in the same room.

The President and his council members were not apologetic, a few even remarked "this is a private matter between you two (Tony and I)!" I will bring this to the relevant authorities for advice and action.

Women should not submit to
injustice from anyone.

The United Nations General Assembly has designated November 25 as the International Day for the Elimination of Violence Against Women (Resolution 54/134).

Women have the right to live their lives free from violence in all its forms. Every day, thousands of women across the world are subject to rape, beatings, torture, physical intimidation and murder by male intimate partners, family members, acquaintances, colleagues, soldiers, men in civil authority and strangers.

The implementation and enforcement of laws to protect women are essential. It is unacceptable that violence against women so often goes under-recognised and under-accounted for. It is often an issue that is left up to women to fix, but men from families, workplaces, friendship groups and wider communities should all be involved in the eradication process.

As women, together we stand. 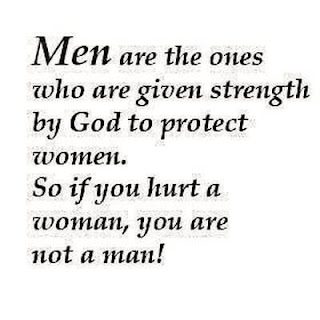