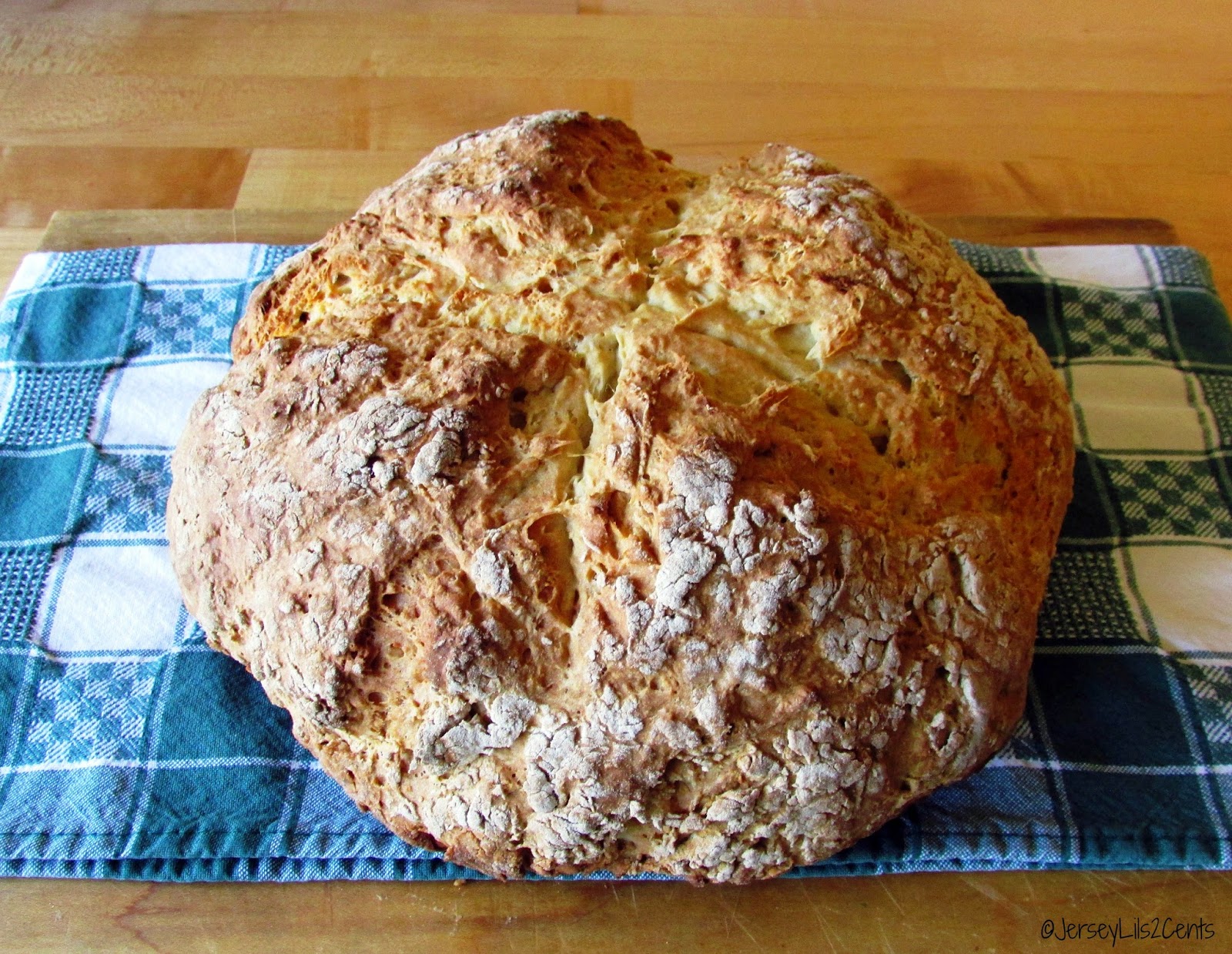 Bet you thought Irish Soda Bread was just good food. It’s delicious but did you know that the “x” at the top of the bread can also ward off pesky mischief fairies? Legend has it that putting the “x” on top before baking “lets the mischief fairies out” so they won’t jinx your bread; that “x” brings good luck. The original reason was most likely that it helped the bread expand while baking and made it easier to slice the hard crust into four quarters after baking, but scaring away “mischief fairies” and ensuring good luck is certainly an added benefit! Something to think about while you’re enjoying a slice with butter or jam.

Here is another fun idea for any little ones looking for an activity to keep them out of mischief...
Create and design your own quilt with colorful pre-cut fleece. Explore your creativity as you develop color patterns and designs. Hands- on activity that allows you to be original.
$20.01
To celebrate my part-Irish heritage this month, I made Irish soda bread and came upon the fascinating tidbit about mischief fairies while researching a little history to go with my recipe. Here are a few more crumbs of trivia:

Easy to make, no yeast. This is the traditional recipe using just four ingredients.

You’ll have a loaf that is crusty on the outside, and soft and chewy on the inside. A dense, rustic bread, perfect as a companion to stews or with jam or honey spread on it. Soda bread is best eaten in two days. Day-old slices can be warmed for a few seconds in the microwave. 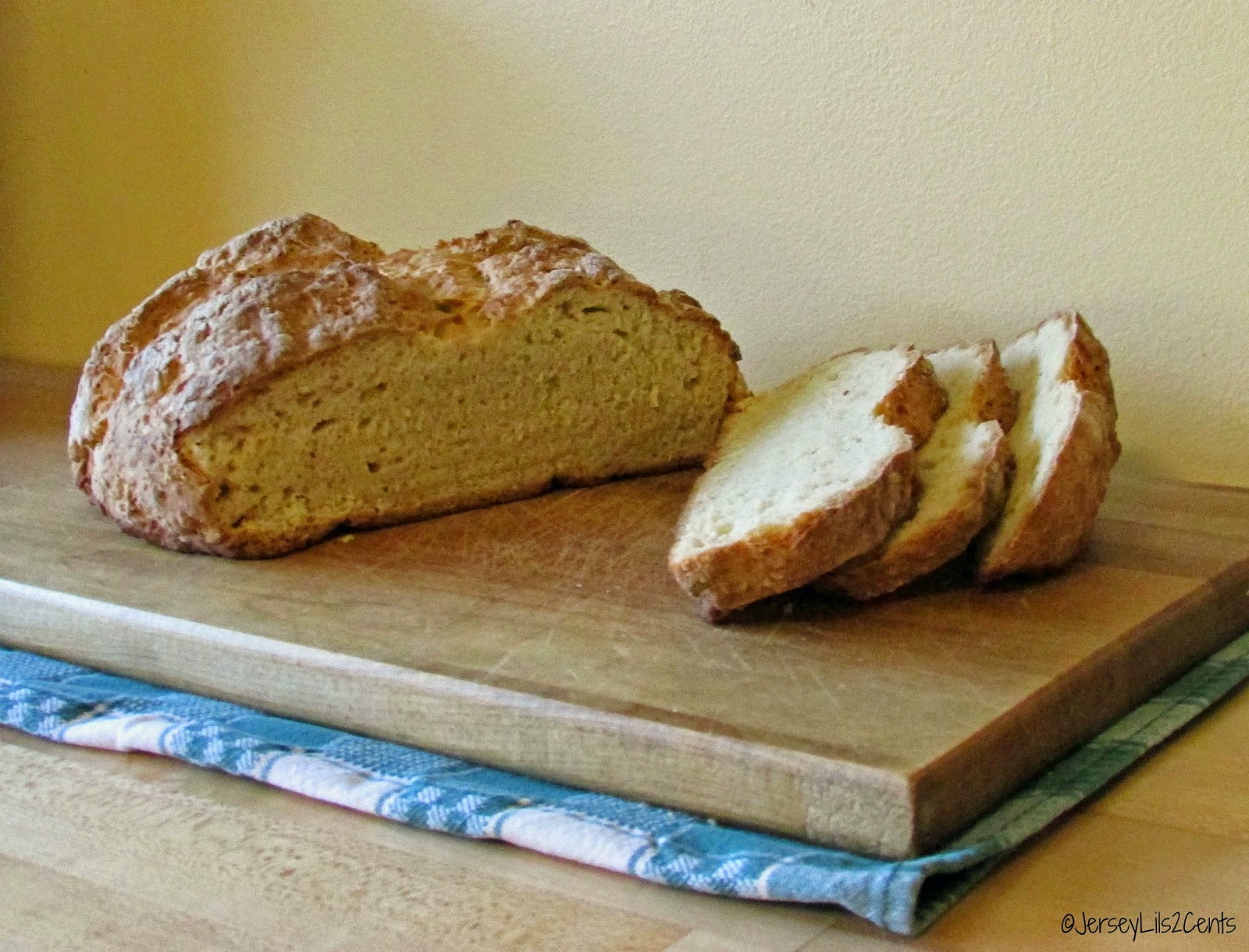 Enjoy, and if any mischief fairies should stop by, just offer them some freshly baked bread and they'll be happy!
©JerseyLil’s 2 Cents. All rights reserved.
We use cookies to improve user experience, remember your preferences, and analyze website traffic. By continuing to browse this website, you consent to our use of cookies as outlined in our Privacy Policy.