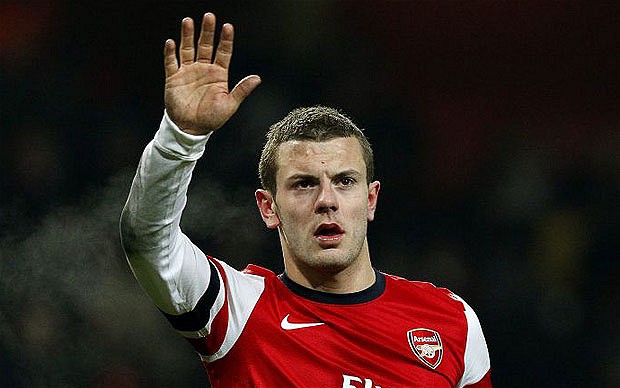 Sky Sports shows Jack Wilshere arriving at Bournemouth ahead of a medical. Crystal Palace, AS Roma, and AC Milan, were also in contention but the Cherries were the only ones to pick up up the full tab. Palace agreed to only pay part of Wilshere’s £90,000 a week wage demands. Wilshere will be joining a youthful, attack oriented side with the likes of Benik Afobe, Callum Wilson, Joshua King, and Jordan Ibe. The Cherries have also added Nathan Ake on loan from Chelsea and USMNT’s Emerson Hyndman from Fulham. Don Howe has a solid track record of developing talent and giving his players ample scope to develop. Wilshere it would appear is in good hands.

As Arseblog points out, this change of scenery seems to be driven by Wilshere himself, overlooked by Sam Allardyce for England selection and in danger of being marginalized at Arsenal with so many in his position ahead of him.

Moussa Sissoko had a barnstorming Euro 2016, easily France’s most electric player, but at Newcastle was notorious for maddening inconsistency in his performances. Well, the finger to the wind says his new destination could be Everton and it remains to be seen what type of player shows up. Spurs and Chelsea are also reported to be interested.

And remember Phillipe Senderos from those doomsday Arsenal defences? He’s now a Ranger.