Joanna Lipper interviewed in The Atlantic, "The Feminist Who Could Change Nigeria" 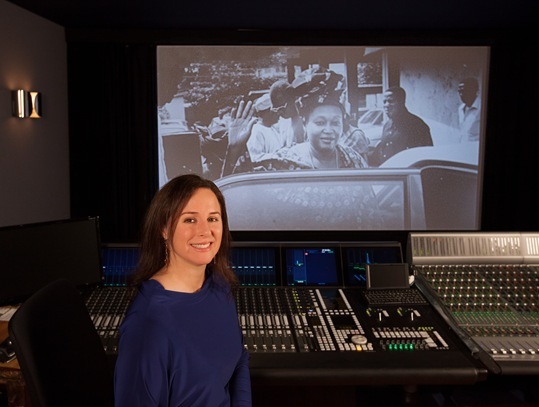 Link: The Feminist Who Could Change Nigeria [The Atlantic, 8 October 2014]

In a discussion about her documentary The Supreme Price, director Joanna Lipper talks to Chris Heller about her relationship with Hafsat Abiola, daughter of late Nigerian president MKO Abiola, and the reasons for making her award-winning film.

When I set out to make the film, I had a very broad audience in mind. I wanted, first and foremost, to make a film that honored Nigerian history for Nigerians who knew the characters and knew their political history well. I also had in mind younger generations of Nigerians, who maybe had heard this story from their parents or grandparents, but did not know all the details. And then, a huge target was an international audience that did not know a lot about Nigeria. They needed some context to understand how a leader like M.K.O. Abiola emerged, what made him unique, what his objectives were, and what the opposition to his leadership was. How did a female leader like Kudirat Abiola emerge after her husband was incarcerated? How did she transition from being a wife and a mother to a leader?

Read the full interview in the Atlantic or read my review of The Supreme Price.