Life keeps getting in the way

I can't believe I haven't been here since the end of February. I apologize to all my regular readers. What have I been doing? The first thing that comes to my mind is I've been living my life which, by the way, has gotten somewhat hectic. No, I haven't stopped writing. I've managed to fit that in whenever I have time to sit down.
I'm still running my business, although the house is still up for sale and I hope to be living in Vermont by next year at this time. The bed and breakfast started getting really busy again the end of January. It stayed that way through most of May. But has begun to slow down again. We got through the Kentucky Derby with two new helpers. The employee thing has been in flux since John quit last Christmas. Hoping it'll stabilize soon.
I am still working on re-writing the first three chapters of my memoir, Operatic Divas and Naked Irishmen. It is definitely getting better, but still is not where I want it. I've included excerpts from my first chapter below 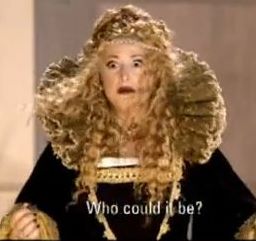