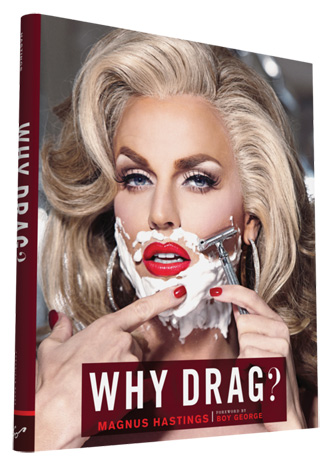 WHAT A GORGEOUS BOOK! And for a coffee table art book, its very affordable at about $35! Why Drag?

You saw the exhibit last year…now  buy the book!  224 pages of the biggest and most diverse queens across America and beyond, all answering the question, Why drag?

Everyone loves to gag over photographs of their favorite queens, and chances are, some of the photographs have been taken by talented drag queen photographer, Magnus Hastings. His popular Facebook page, Dragged Around the World, archives some of his best work.

This celebrated artist has been photographing drag queens for the past 10 years- and his artwork showcasing queens is taking the world by storm! LAST YEAR, Hastings’ first photo exhibition in New York, Why Drag?, ran during Pride, at the OUT HOTEL. The best part about this unique exhibition is that each queen he photographs explains why it is that they do drag (but you’ll have to the exhibit to see that!) – Now, you can get the book!

Magnus Hastings came up through the London Gay scene and quickly gained recognition as one of the forerunners of his type of the pop art photography. playing with campy ideas when it was not fashionable to do so and embracing drag queens as a subject and study. He says, a “child of drag,” prone to putting on his sister’s clothes and dancing around his childhood home. But he didn’t truly discover the drag world until much later, long after he himself had stopped dressing across gender lines. 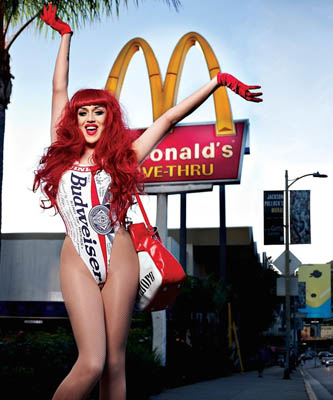 In 2003, on a visit to Sydney, Hastings walked into the Arq nightclub and saw the drag queen Vanity Faire lip-syncing “Somewhere Over the Rainbow” from The Wizard of Oz in a flawless Dorothy outfit. The experience changed his life.

“I started shooting drag because it’s my home and my world and it feels like my family,” Hastings said.

Watching that performance connected Hastings to a part of himself that he’d abandoned due to social pressures as a child but that he still longed to explore. 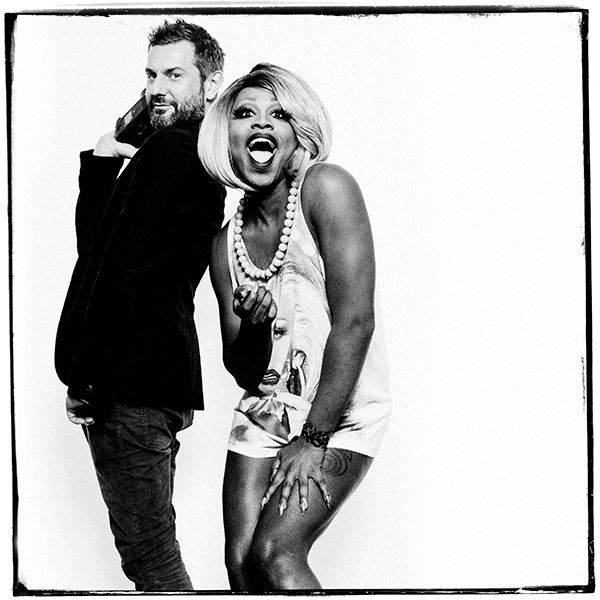 As he traveled the world, he continued capturing local queens with a focus on those who best represented the art’s diversity and daring, from the bearded to the “fishy,” or ultrafeminine.

His images attracted a larger audience when he started posting his photos to his Facebook group, “Dragged Around the World.”

Magnus now lives in Los Angeles with his Jack Russell named George and is heavily involved in photographing the drag scene.

‘Why Drag?‘ with photographs by Magnus Hastings and a foreword by Boy George, was published in May by Chronicle Books. BUY THE BOOK! 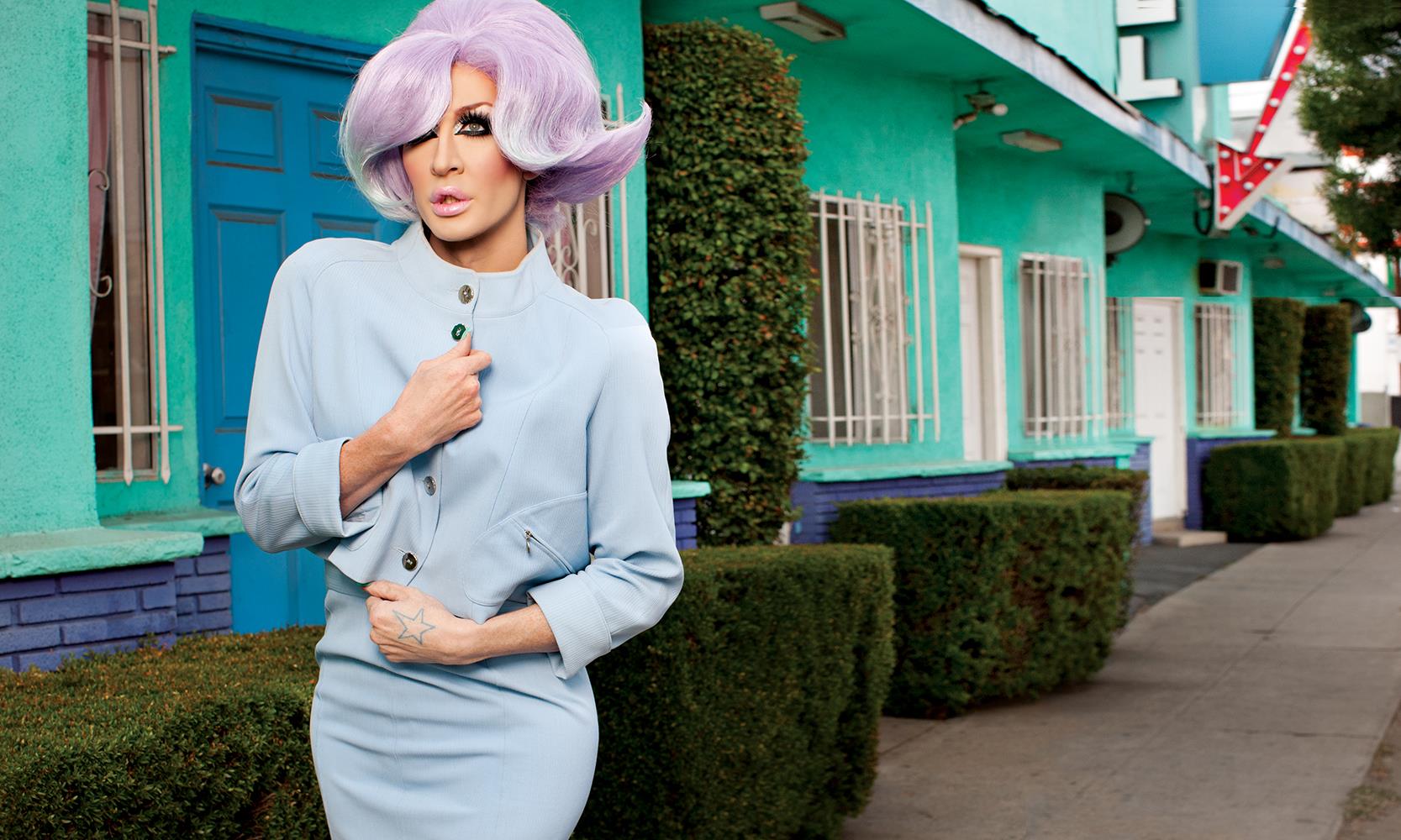