Meditation is an exercise that soothes the mind, relaxes one’s body and lessens tension.

To silence the mind also needs the courage so one can release the future, his expectations and fears and to only live for the present, which the only period and phase of one’s life that one can and should exist.
It is only by existing in the present that one is able to let go of all connections to the outcome of one’s own actions or “karma”.

Success and failure no longer offer one the identity to which one depends.  It is when one connects to the quietness underneath one’s mental commotion that one finds inner peace. It is 'here' alone, the present that one can forgive leave in abundance because one has left all his negative baggages behind.
Meditation is an exercise that soothes the mind, relaxes one’s body and lessens tension. With constant practice, the rushing and raising of one’s thoughts in his mind holds back, and consequently, the mind relaxes.

Happiness then increases with regular meditation. Love, understanding, tolerance, inner strength and bravery also increases.The ability to concentrate is sharpened, so that one’s mind will be stronger and in control.
So that one’s capacity to enjoy the “present” is cultivated and blaming as well as criticizing, which are negative attitudes decreases or stops. One knows without any doubt, spiritually, that understanding and knowledge lies inside one’s heart and the mind searches for it by way of thinking.
Restlessness is handled by summoning peace. Relaxation will be found when one is at rest.
When one finds at times thinking as enjoyable, one can attempt to contrast its force with silence; thinking will fade in comparison.

Although on certain occasions thinking generates cleverness, silence can grant the complete capacity that of which cleverness is only one portion. One seeking capacity from thoughts or thinking yet turn to silence often gain a more creative capacity.
Silence will be understood and accomplished when one encounters with the Divine that is inside one’s inner being. If the Divine makes contact with the mind, it will feel it and distinguish it as “light”.

The emotions will be felt as love; sensations will be felt as delight.
The Divine descends into one’s spirituality in two sides, namely force and consciousness.
The different sections of one’s being which answers back feels silence, love, light, power and delight.
It is in this silent state of that mind that one attracts positive forces and focus the subconscious to set a goal for one’s success.

Yes, you are warmly welcome to JOIN me... 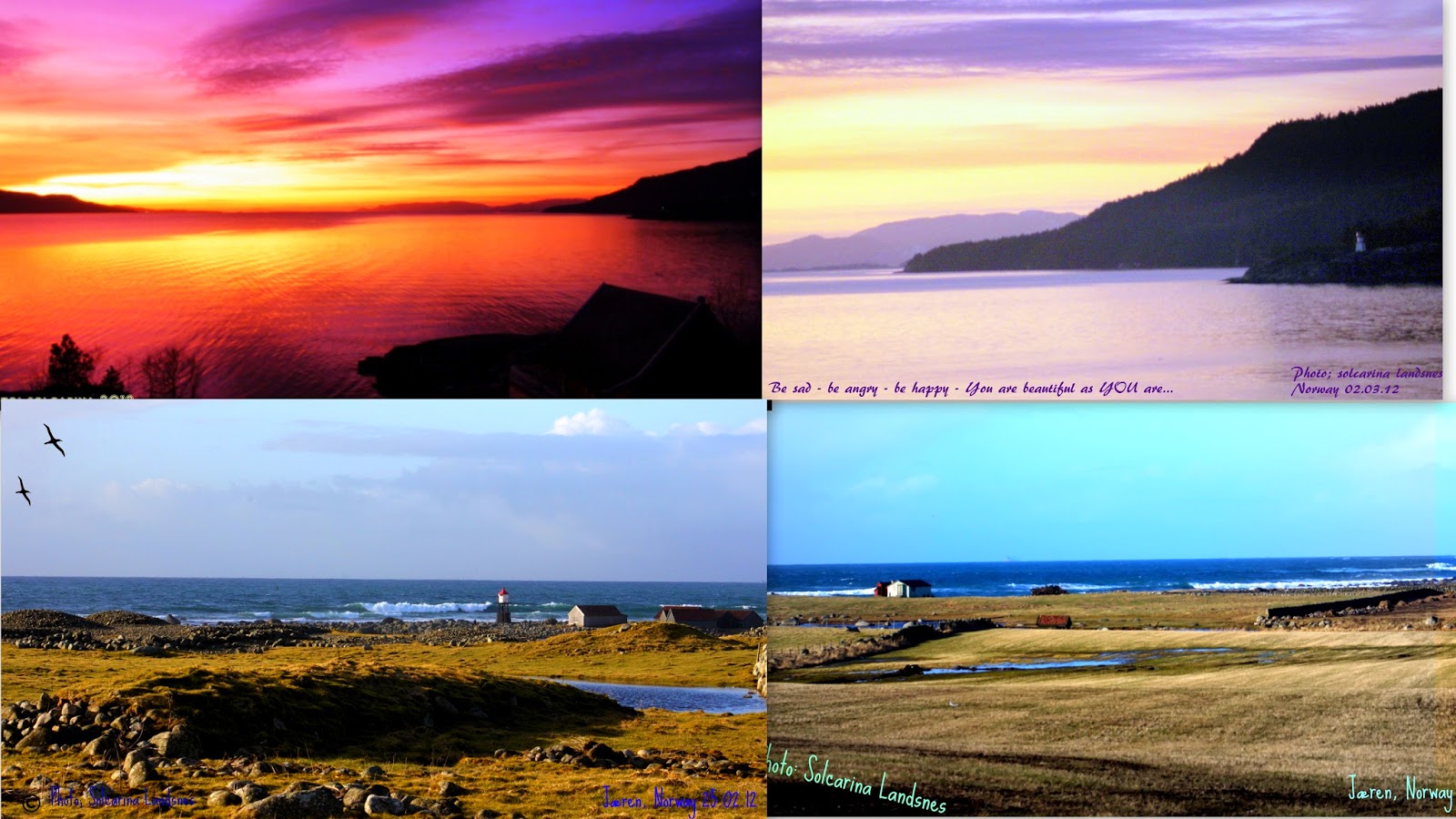