Mercy and the Prodigal Son

(This post should have been ready on March 6, 2016: and probably would have been, if I hadn't been out of state at the time.) 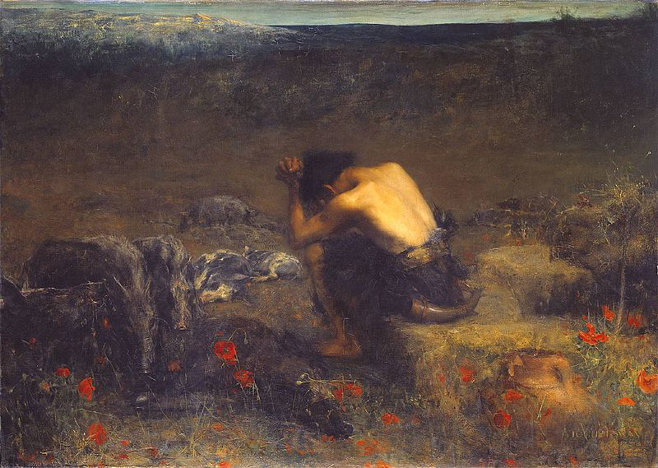 (From John Macallan Swan, via Wikipedia, used w/o permission.)


"1 The tax collectors and sinners were all drawing near to listen to him,

"but the Pharisees and scribes began to complain, saying, 'This man welcomes sinners and eats with them.'

You know the story but I'll tell it anyway: the older son stays home, follows orders, and generally toes the line; the younger one asks for his share of the family fortune, gets it, and enjoys the high life — until his money runs out.

Anyway the younger son ends up working as a swineherd: pretty much the opposite of a high-status job. Topping it off, he was still hungry: and not allowed to eat the hogs' chow.

That's when he remembers that his father's servants had more than he did — decides to go home, admit that he'd been wrong, and ask for a job:


"...'Father, I have sinned against heaven and against you.

Instead of a job, the younger son gets a hug and a kiss, fancy clothes, and a party.

The older son, on his way back from working in the fields, hears the party, learns that his younger brother is getting treated better than he'd ever been: and reacts pretty much as you might expect.

Eventually their father came out to talk. The older son complains — you know how it goes.

The father explains that the older son has everything the father had: and "...now we must celebrate and rejoice, your brother was dead and has come to life again; he was lost and has been found." (Luke 15:32)

Sin, Sinners, and Me

Depending on what part of my memories I dip into, I can see myself in the younger or older son's position — or the father's. Parenting isn't easy, and that's yet another topic.

Before talking about sinners, Pharisees, and mercy, I'd better talk about sin.

Sin is deciding that I'll do something I know is bad for myself, or others: or deciding to not do something I should. It's an offense against reason, truth, and God. (Catechism of the Catholic Church, 1849-1864) 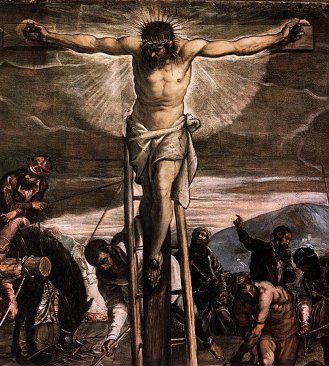 I want to wrap this up while there's still a remote chance that I'll have Friday's post ready in time, so —

More about forgiveness and alternatives:


"11 If you forgive others their transgressions, your heavenly Father will forgive you.

"But if you do not forgive others, neither will your Father forgive your transgressions."
(Matthew 6:14-15)

"For as you judge, so will you be judged, and the measure with which you measure will be measured out to you."
(Matthew 7:1-2)

"1 Therefore, you are without excuse, every one of you who passes judgment. 2 For by the standard by which you judge another you condemn yourself, since you, the judge, do the very same things. ... There is no partiality with God."
(Romans 2:1-11)

Forgiving others and showing mercy does not mean being stupid. We can decide that what someone does is a "grave offense:" and we must trust God's justice and mercy for what happens to them — and to each of us — in the long run. (Catechism, 1861)

More of my take on long-term planning: