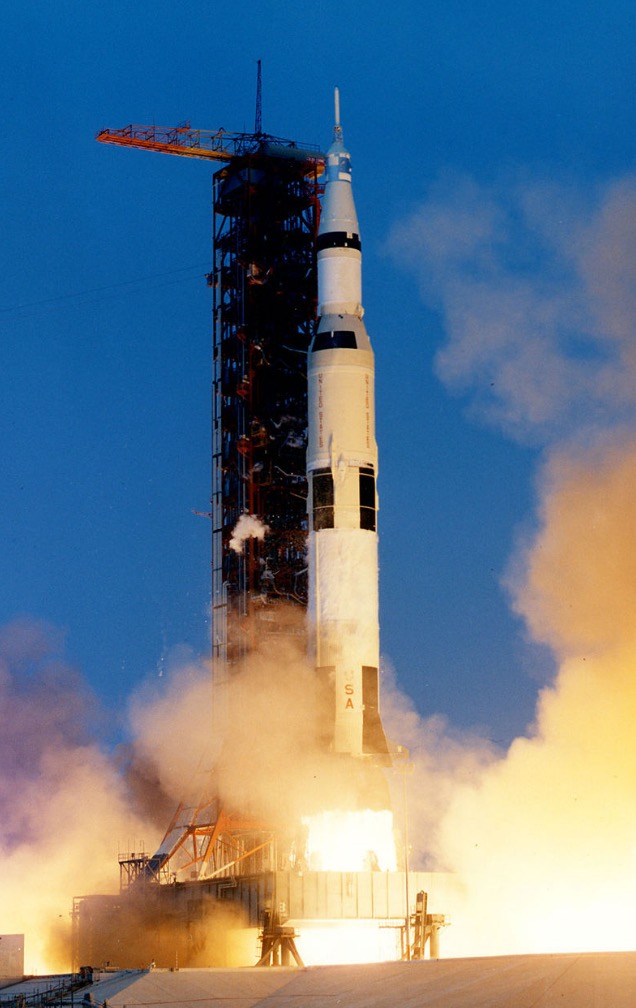 Major disparities in health outcomes have stubbornly persisted throughout both democratic and republican administrations.  If you have diabetes and you live in a predominantly African-American neighborhood of Chicago, you have a two-to-five times higher risk of having your leg amputated than if you live in one of the city’s white neighborhoods.  If you are a Hispanic child with asthma, you are 50% more likely to be admitted to the hospital than if you are white. And if you are a Vietnamese woman, you are five times more likely to develop cervical cancer than your white counterpart. The incoming Trump administration’s vow to repeal the Affordable Care Act presents a great danger for vulnerable populations.  However, incentive principles that underlie Republican Party health policies could be designed to encourage health care organizations and clinicians to reduce health disparities.

The 21st Century Cures Act, Moonshots, and the Care of Socially At-Risk Populations

With strong bipartisan support, the House of Representatives recently passed the 21st Century Cures Act that would fund the cancer “moonshot” – $1.8 billion dollars in research to find the cure for cancer. In contrast, reducing disparities is not rocket science.  The National Academy of Medicine released a report documenting best practices for improving care of socially at-risk populations.  The Academy reviewed the scientific literature and talked to health care organizations that had successfully improved outcomes of their challenging patients.

It identified six principles that characterized model organizations: they committed to achieving health equity, analyzed their population and health care with data, assessed the clinical and social needs of patients, created partnerships within and outside their health care system, provided continuous coordinated care to patients regardless of the setting, and engaged patients in their care.  Thus, we know where to begin to achieve health equity.

So, why do health disparities persist?  A simple answer is that our country tolerates them.  Consider the current prescription opioid epidemic that has impacted a broad swath of society.  The face of the epidemic portrayed by the media has been white persons in America’s heartland, and the public outcry about this blight is striking.   Reporters write stories about neighbors suffering from opioid abuse, and the Cures Act would provide $1 billion for treatment programs and research.  The Centers for Disease Control and Prevention released practice guidelines that aggressively seek to curb inappropriate prescription of narcotics for chronic pain.  The guidelines urge caution even when prescribing low doses of opioids, careful assessment of risks and harms of opioids for all patients, and close monitoring and discontinuation of opioids when risks outweigh benefits.  This attention is warranted.  The opioid epidemic deserves significant resources.

However, compare today’s response to opioid addiction to the crack cocaine epidemic of the 1980s, a crisis centered in predominantly African-American neighborhoods.  National policymakers did not frame the crack epidemic as a public health disaster but instead as a crime problem. Crack addicts were viewed as criminals rather than as patients in need of treatment.  Many African Americans were incarcerated, fragmenting African-American families.  Downstream social ills from these policies continue to devastate communities.  Some people may say we’ve progressed since the 1980s and that society would help the ill if the crack epidemic hit African-American communities in 2017.  But in the poisoning of Flint, Michigan’s water supply, we have seen a contemporary example of how a poor, predominantly minority, politically disempowered community can be treated.  Reducing health disparities must be a higher priority.

A second major reason why health disparities persist is that the way we pay for medical care largely does not support efforts to achieve health equity.  The vast majority of clinicians and health care administrators I know are well-meaning and want to reduce disparities.  However, they frequently tell me that the preventive health programs and culturally-tailored care by teams that have demonstrated success in reducing disparities just aren’t well supported financially.

The money is in treating end-stage disease complications with high-technology procedures and hospitalizations, not keeping people healthy in the first place or caring for poor patients with social challenges.  Why, for example, aren’t providers and hospitals rewarded for reducing disparities in care and outcomes?  A mantra in the health care quality improvement field is “every system is perfectly designed to get the results it gets” or as former football coach Bill Parcells stated more bluntly: “You are what you are.”  Health care should be proactively designed to reduce disparities, and payment systems should explicitly incentivize and support the achievement of equity<>.

Achieving health equity won’t require a moonshot if we approach the challenge with the same urgency we now apply to the opioid epidemic. Proposed Health and Human Services Secretary Tom Price and Centers for Medicare and Medicaid Services Director Seema Verma favor incentive principles for health reform.  Let’s align financial incentives with improvements in the way we care for minority patients at risk for poor outcomes. Let’s take a shot at that.

Dr. Chin is the Richard Parrillo Family Professor of Healthcare Ethics in the Department of Medicine at the University of Chicago.  He directs the Robert Wood Johnson Foundation Finding Answers: Solving Disparities Through Payment and Delivery System Reform Program<https://www.solvingdisparities.org/>; and co-chairs the National Quality Forum Disparities Standing Committee.