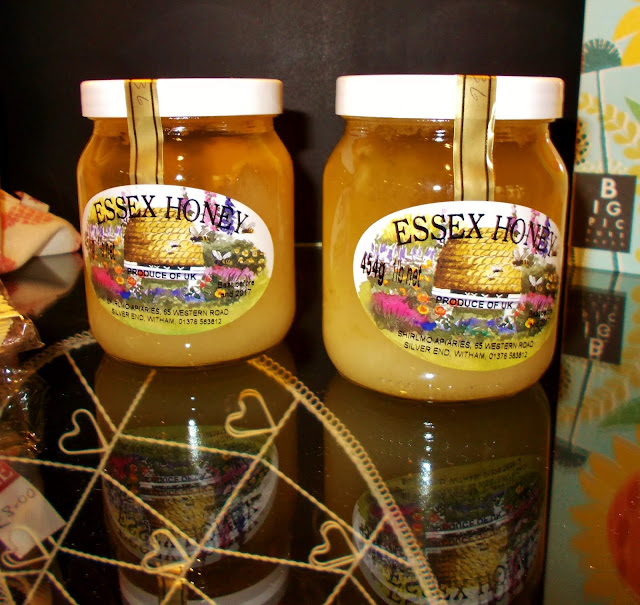 Another day another few hours of fun and jollity at the museum.  The term 'fun and jollity' is not to be taken seriously!  It was fun and at times there was jollity but I found too few people to discuss history, theirs or the towns, with today.  Several came in to see the postcard exhibition, 600 postcards in all mostly of the town and area about a hundred years ago, or slightly less.  Too few from the period after the war.  It is amazing just how much remains the same even though it is very different.  Did I just say that?  Indeed little has changed in the basic layout but some buildings are drastically altered.  The old market place, pub and all, is now a modern Tesco, what once was the 'Fairfield' used often by the 'fair' is now a large old Town Hall, modern library and 1930's ex-Post Office building.  It's quite amusing to note how things have changed in many visitors lifetimes. 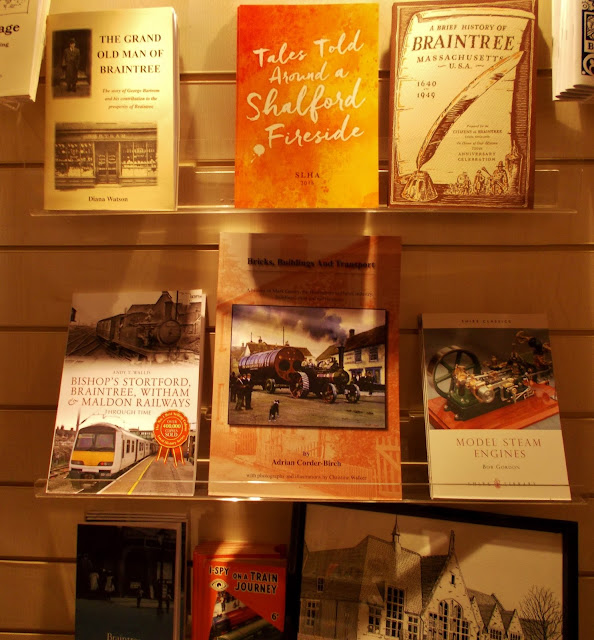 The school class today, dressed suitably as Victorians, faced the stern Victorian teacher for an hour or so bravely but would not understand a life in which computers of one sort or another were in use. Being about eight years old they have grown up into a computer world and many bought slates, the type once used by schoolchildren learning to write (hold your hand up at the back) just to practice in similar fashion to kids of yesteryear.  We had one or two of those in also today!
Among the stock we have old Victorian pennies made into key chains.  Pennies I once used have become historical items!  Amongst the books we have 'Living in the 50's' and the same in the '60's' but this canny be history, I was there! 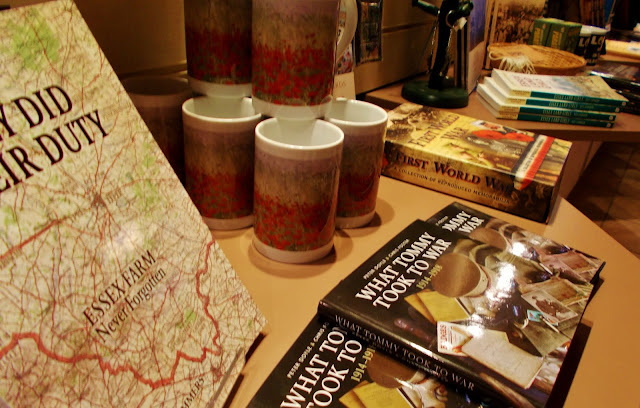 I was much amused this week to read of a lass in Brazil who had spent many years praying to a statue of St Anthony.  Now I have no idea who St Anthony was, if he ever existed, and see no point in praying to dead men, Jesus is alive so ask him, but it is important to ensure you pray to the person you think you are praying to.  This lass was in fact unknown to her making use of a figure from a 'Lord of the Rings' set!
It is not known if she got an answer... 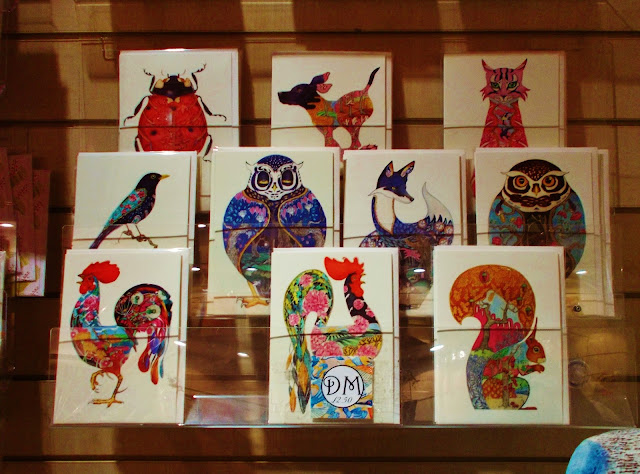 With Christmas just past it would be thought that cards were the last thing folks wished to buy yet I sold several today.  The girls like these and the ones featuring the 'Warners Silk Mill' designs.  I prefer cards with humour myself, specially one that fits the receiver, but women prefer intricate designs for the most part it appears.  These animals are particularly popular.
Christmas cards I suppose have come down now, however I notice mine are still in their place hiding dirty marks and preventing me dusting places, so they had better stay for a while.  This adds a touch of colour to the room and avoids the 'empty feeling' that results from removing them.
Ah well, that's enough fun and hilarity for one day. 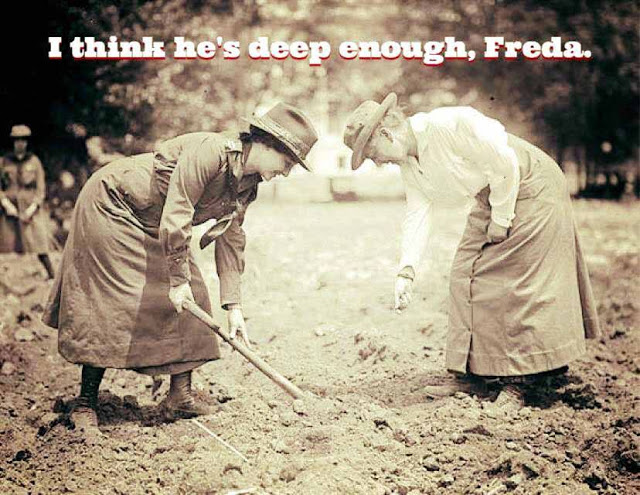 This brings to mind some of my readers....