Must See: Power UP at the Science Museum

I can remember the first time I ever saw a computer game. My mum has a Sinclair ZX80 which allowed us to play an infinitely frustrating game of tennis with controllers that could move up and down the screen and nothing else. By the mid-80s computer games were everywhere and if I wasn’t playing in the corner shop then I was trying unsuccessfully to beat my brother at Super Mario Brothers. I never did finish the game but he did.

Imagine my geeky fervour when I heard about the new Science Museum exhibition Power UP. Billed as a ‘hands-on, fully interactive gaming event’, the Power UP exhibition is an event for the whole family and features the very best in video games and consoles from the past 40 years. The event promises to pique the interest of everyone from casual gamers to serious addicts and I went along on Thursday night to check it out. 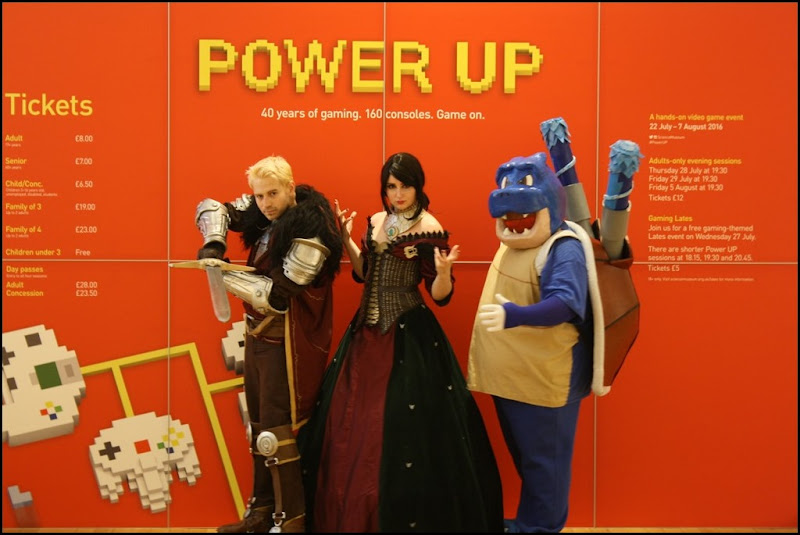 We were greeted at the entrance by a rather formidable set of opponents. Thankfully they were in attendance to take photos with kids and not steal them aware to their hidden lairs. I saw one little girl particularly thrilled to take a photo with the princess – she had the most gleeful look on her face. 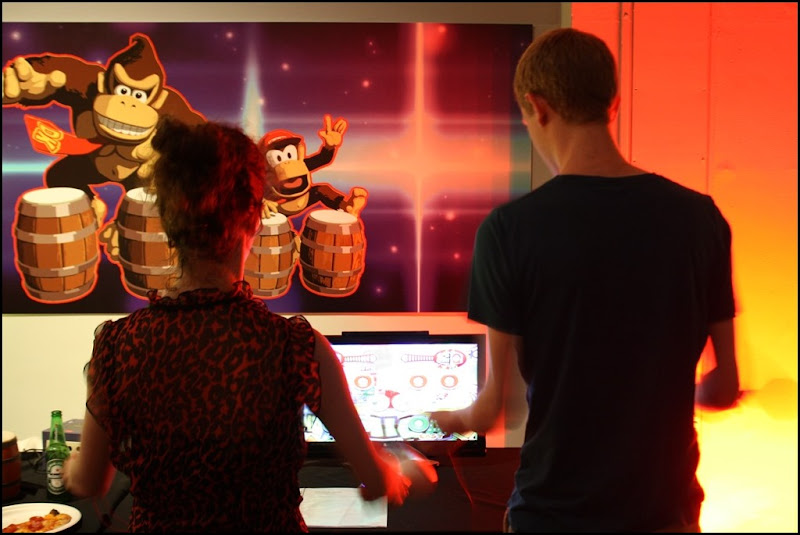 Once inside the exhibition, I was in a large room with rows and rows of game stations. Along the left wall were some of my favourite games: Super Mario Brothers, Sonic the Hedgehog and a series of Batman games. To the right were Lego and Disney games, plus driving and rhythm games while in the middle we saw Xbox One and PS4 games plus educational and family games. 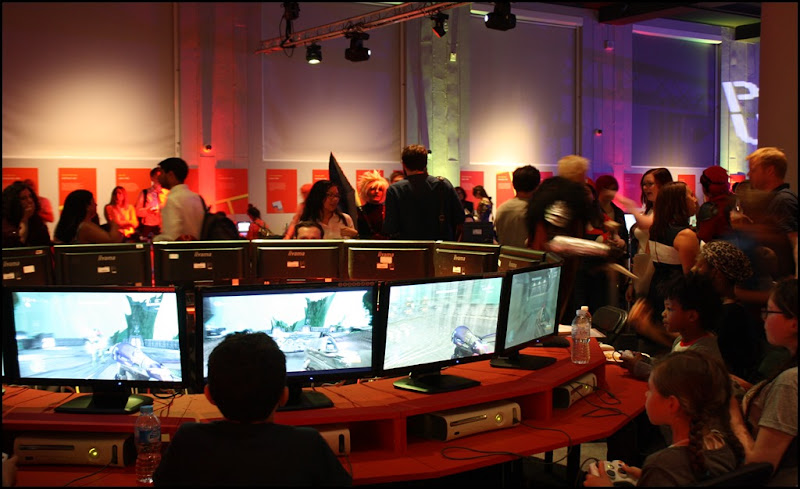 As I approached the Halo station, I took a moment to examine my surroundings. With the dim lighting, loud music and sound of computers games and excited chatter, it occurred to me that this was exactly like a nightclub for children and I think I would have loved this experience as a child. 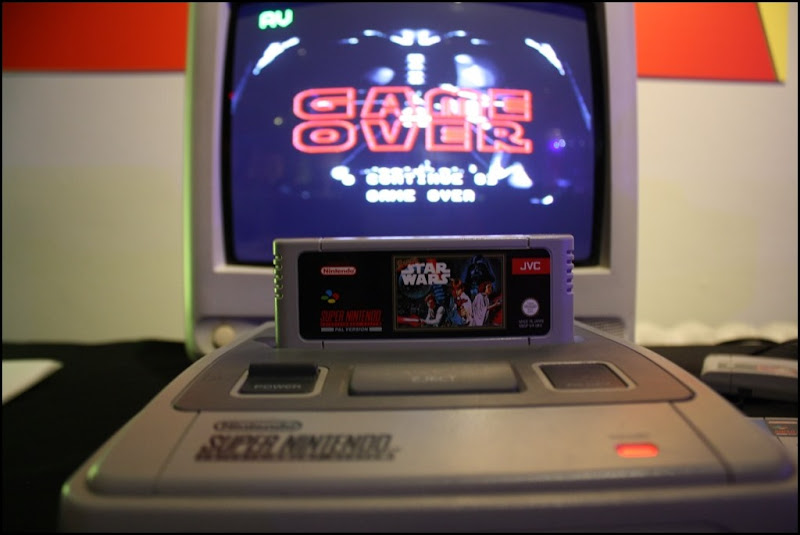 I then spotted what, for me, was the most interesting part of the evening: the video game timeline. Spread along the entire far wall of the room was a series of consoles ranging from the Binatone TV Master (1977) to the more recent releases of the first Xbox, Playstation and Wii. I even spotted a Nintendo Gamecube which I’d completely forgotten even existed!

My interest was in the Super Nintendo. I’d played games for years but the Super Nintendo was the first console I truly fell in love with and I played my brother’s machine whenever he was out of the house. I think I was more devastated than he was when it was stolen! 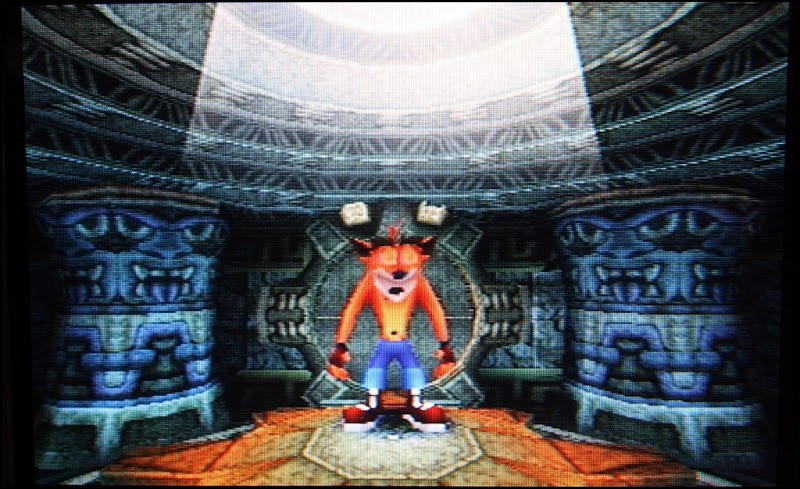 I also headed for the very first Sony Playstation and played some Crash Bandicoot 2. It was exactly how I remembered it but somehow I couldn’t make it past the first level, 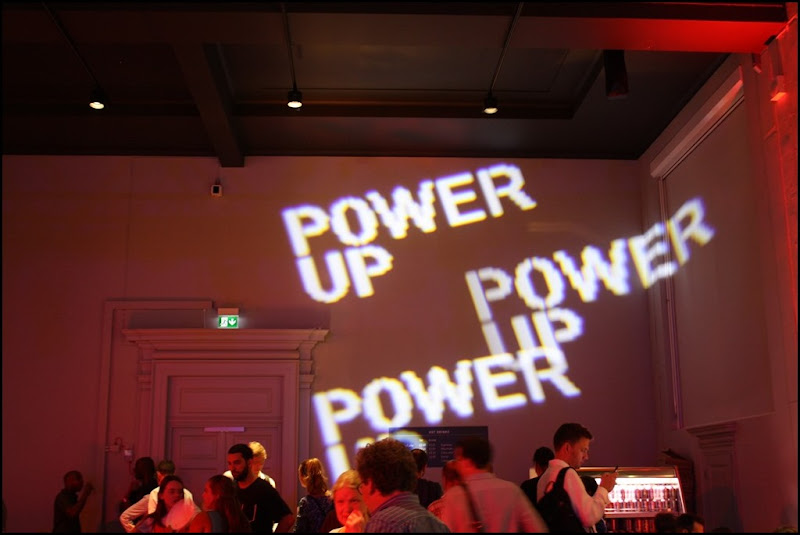 Power Up at the Science Museum is more of an experience than an exhibition and it will definitely appeal to lovers of gaming. The game stations were extremely busy, especially the multi player cubes and the Halo station and I can see why the event has strict timed entry. 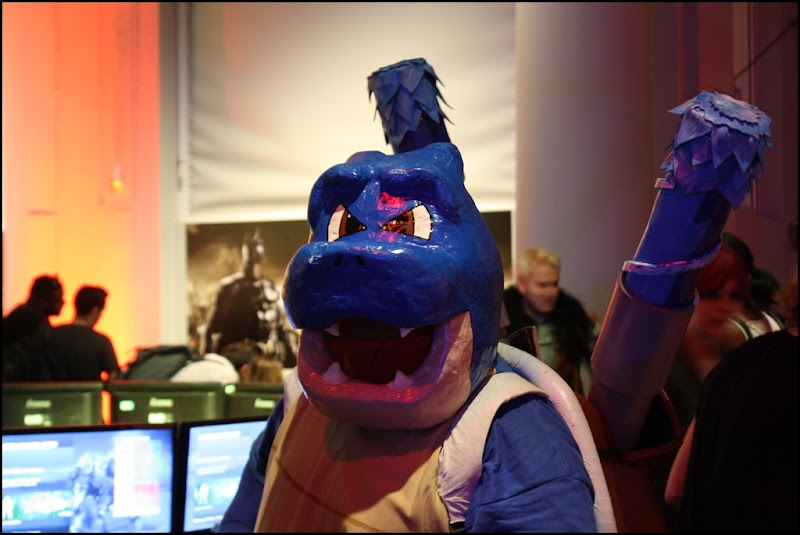 I’d definitely recommend Power Up if you’re looking for an event where children will entertain themselves and parents are free to take a trip down gaming memory lane. 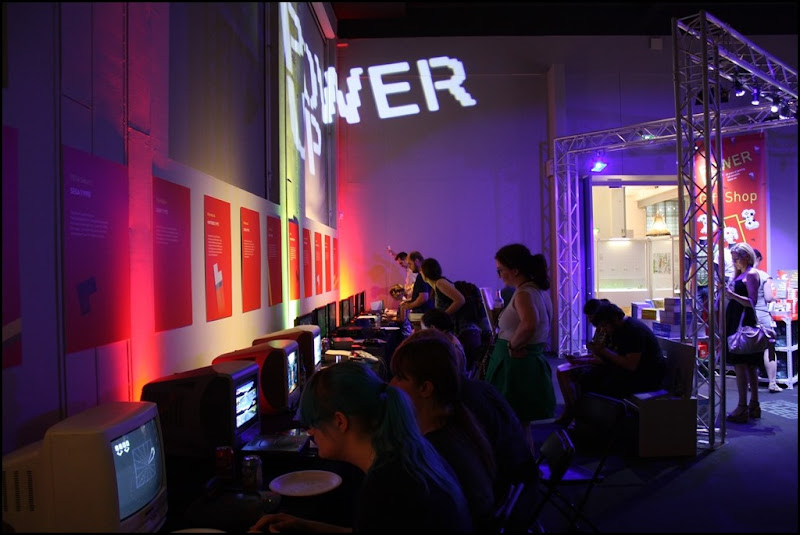 Leaving the event, I took a moment to appreciate the quiet and emptiness of the Science Museum at night. It is not often we get to see it this way. 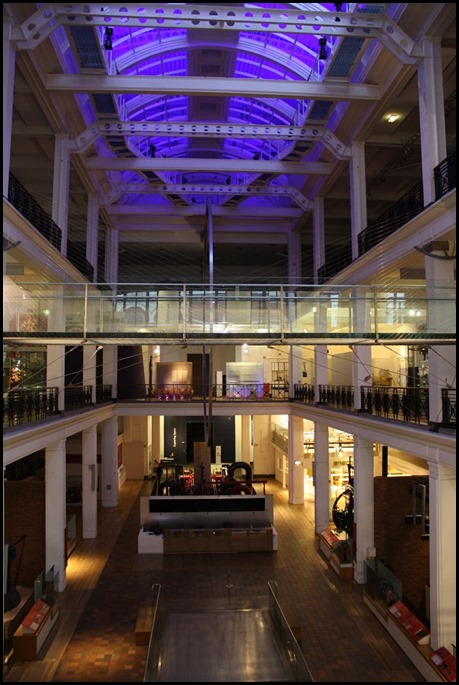 There will also be three special adult only evening sessions on  29 July, 30 July and 5 August. The sessions will run for 3 hours from 7pm to 10pm and will cost £12 each.