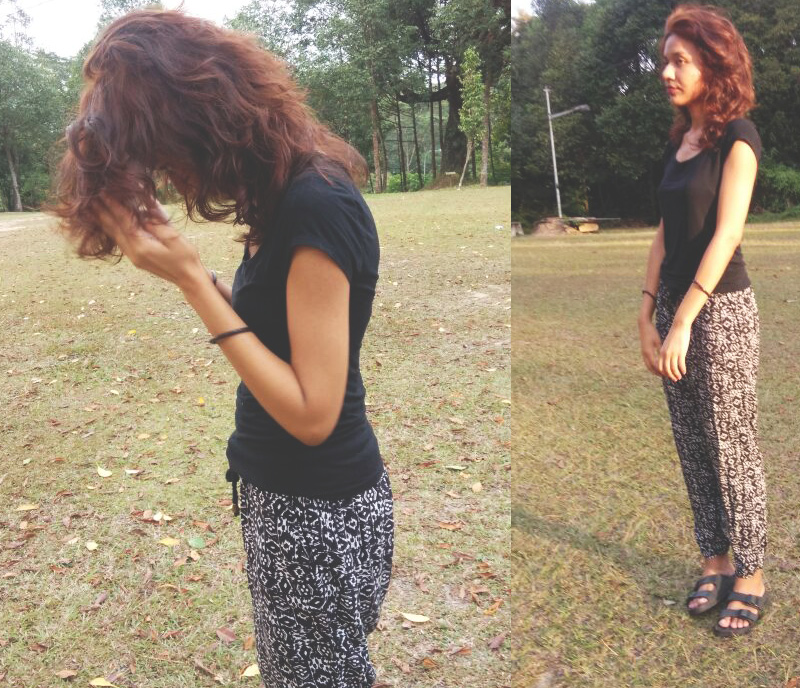 I wrote a short prose on a whim one night to detangle feelings and thought I'd share it here with you. Plus my new hair, layered and colored.

I want to write of things that rustle in abandoned places, little chirps from atop of long spindly trees, the way leaves wave when a lone car speeds by. I want to write of the neutrality within things unless meanings are prescribed by the mind that thinks, perceives. I want to write of undercurrents, of undefined emotions that lay in knots until they’re named, deciphered so finally, things are put to rest. But life isn’t clear cut sometimes, and is made harder; as long as it stays in the realm of the mind, it’s in a vortex, and as long as the mind dominates, the being that resides is rendered a prisoner. 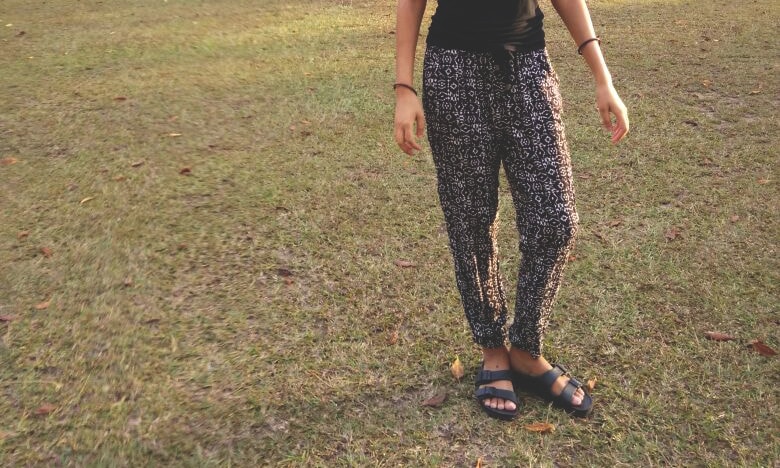 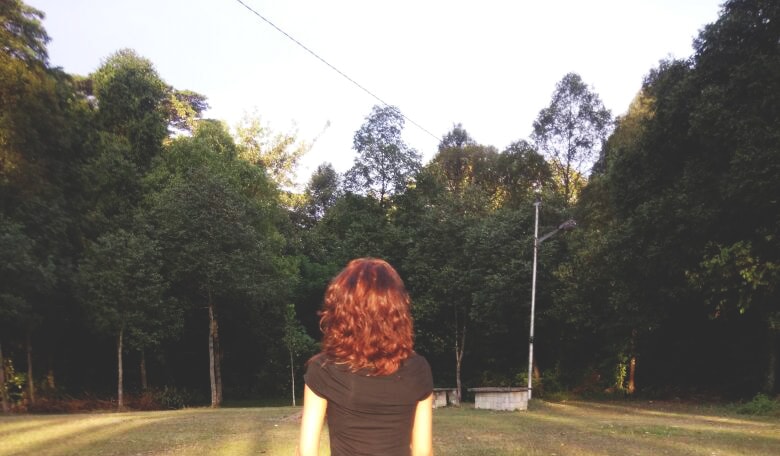 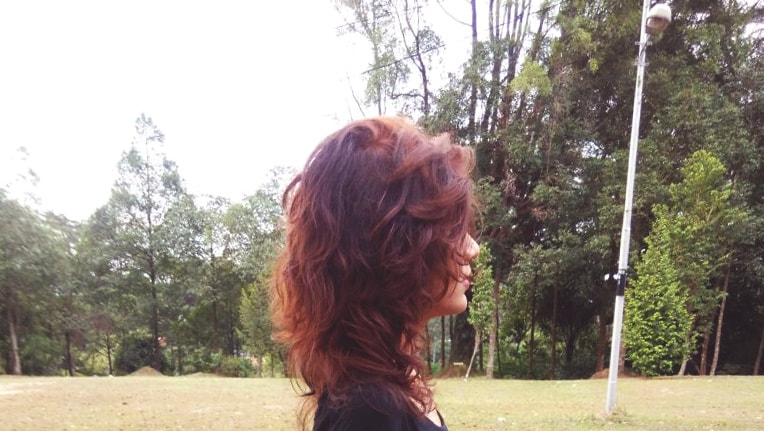 I want to write of striving for balance, of letting peace arise in the midst of a high mental momentum. I want to write of bursts of creativity that takes over when the mind quietens. I want to write that sometimes writing can block paths to understanding even as it can unleash a channel for truths to pour. That anything can be said and done, and there you are, looking at the sun, perplexed feeling its warmth while freezing on the inside. I want to write to arrive somewhere my heart will take flight but the journey is often wordless, in between words and pauses as I stop or go back to reconstruct a better sentence, to learn from what has been reflected and then to let go, so these words and my spirit may take flight.