blogcatalog
Right after I graduated high school in Boca Raton, Florida (in 1974), my parents generously paid for my airfare and hotel accommodations as a graduation present so that I could audition for the American Academy of Dramatic Arts. Two weeks later I received a letter saying that I had been accepted. I can't tell you how elated I was because my dream had always been to live, train, and work as a professional actor in New York City.
So when the summer of 74' came to an end, I eagerly boarded a plane from Fort Lauderdale to JFK Airport and began a new adventure away from my family and friends.
I was 17-years old.
Well, to make a long one-year story short...
The American Academy of Dramatic Arts (at the time I attended) was a two-year program, however, the students had to be asked back for the second year. And by "asked back" I mean we had to perform in several exam plays at the end of our first year, while being reviewed by teachers and executive staff members to see if we would be returning the following year.
I was not asked back.
At first I was crushed because a) I immediately learned what rejection felt like in this profession. And b) I was embarrassed because practically everyone I knew in school HAD been asked back.
But I have to say, going through the rejection process early on in my life was very beneficial because it taught me how to develop a thick skin by not taking rejection so personal. It also taught me to keep a positive attitude that when one door closes another one opens, and that everything happens for a reason.
Therefore, I will always hold fond memories of my year at the American Academy of Dramatic Arts because not only was I able to fulfill a dream, but it ended up being an extremely valuable life experience as well.
Last month while I was in New York City, I revisited my old acting school. And it's funny though, because I didn't consciously plan to go back on that day, however, I found myself walking down Madison Avenue not far from where it is located. So I thought, "Why not go inside and take a look around?" 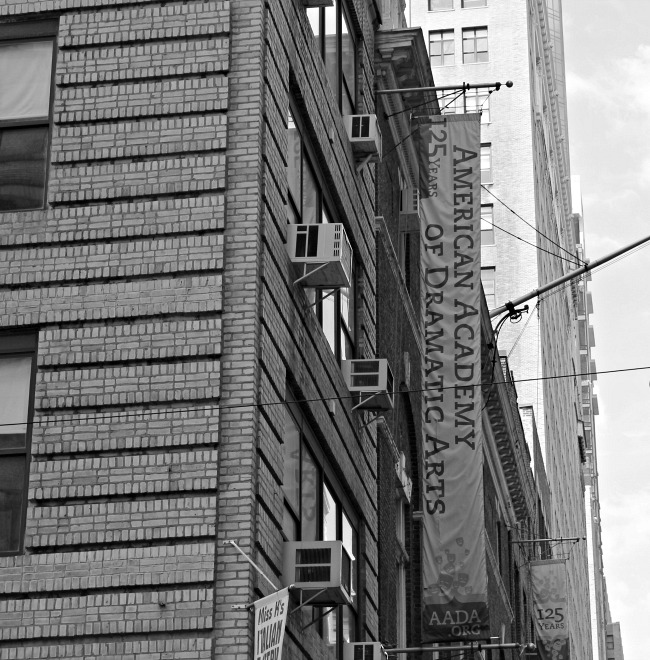 Exterior of the school 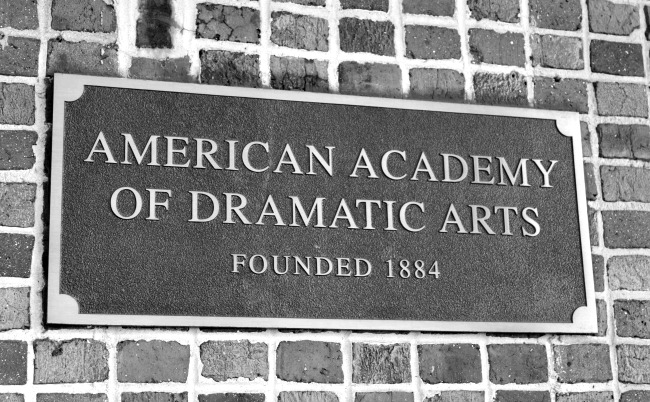 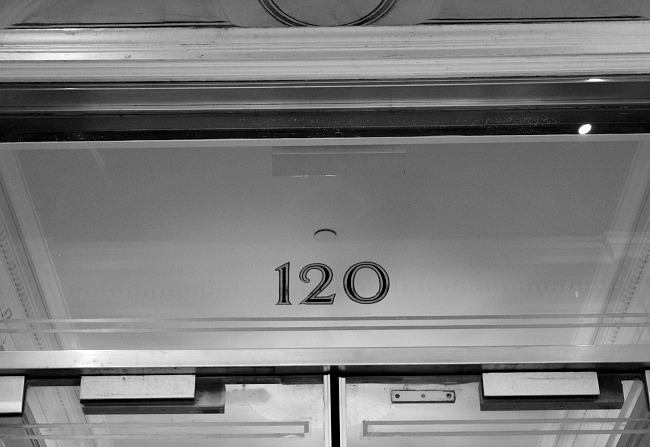 The address: 120 Madison Avenue
Upon walking into the lobby, I met a very sweet and kind lady sitting at the front desk who allowed me to take pictures. When I told her that I had attended the school back in the 70's, she smiled and said, "How does it feel to see it again after all that time?" I said, "Wonderfully sentimental!"
It was strange because as I looked around, it appeared as if nothing had changed or been altered. The school looked exactly as I remembered. It was as if 1974 stood still.
It even smelled the same.
And as I turned to my left, I caught sight of the beautiful staircase that led to the upper floors. It was the staircase that I had walked up and down countless times during my year there. I even recalled how some of the stairs made a creaking sound when you walked over them. And seeing the huge and stunningly ornate mirror again reminded me of how I would always check my appearance whenever I ascended the staircase before going to class... 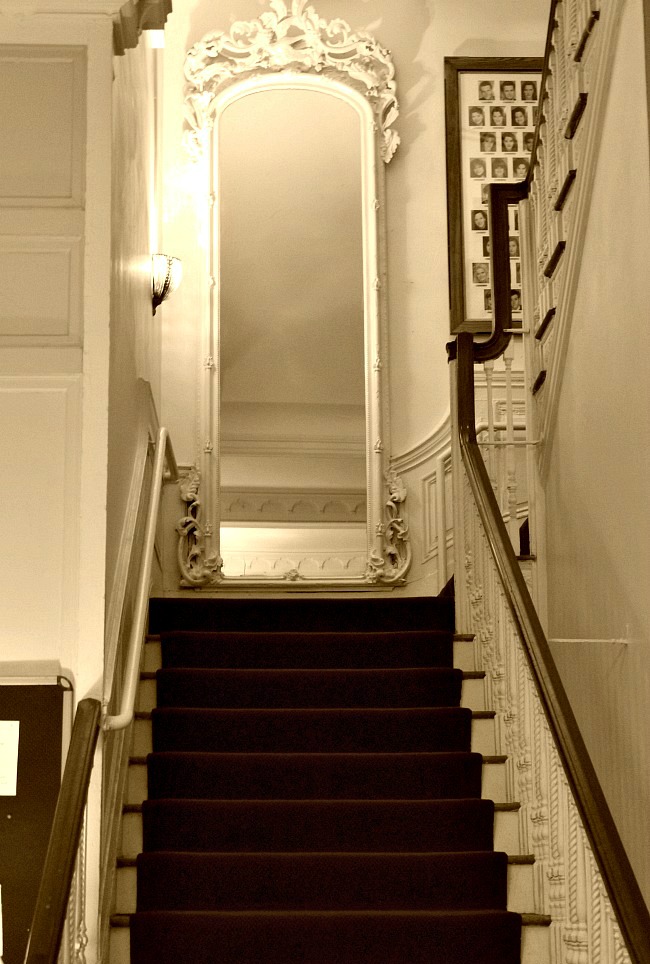 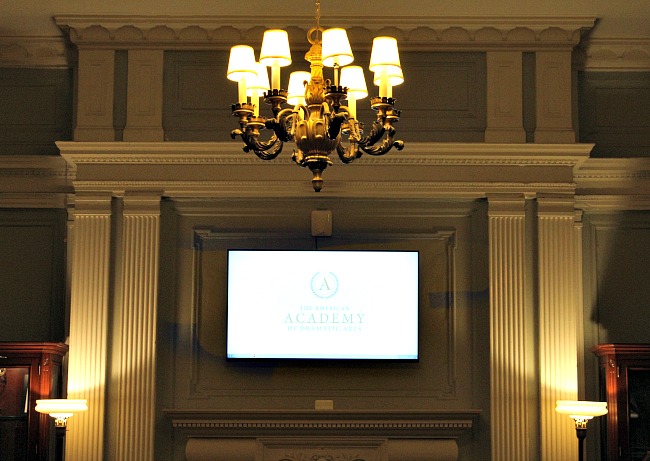 A view of the opposite side of the lobby 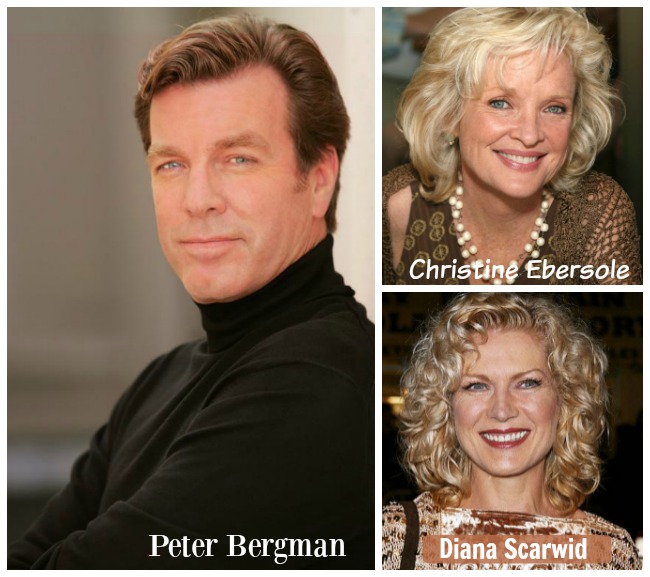 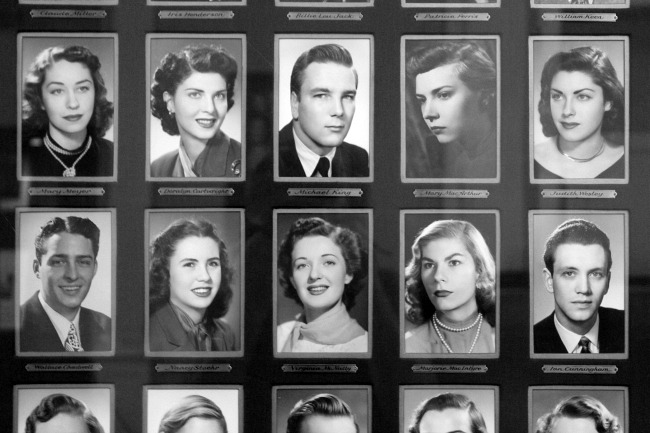 Previous alumni of the Academy 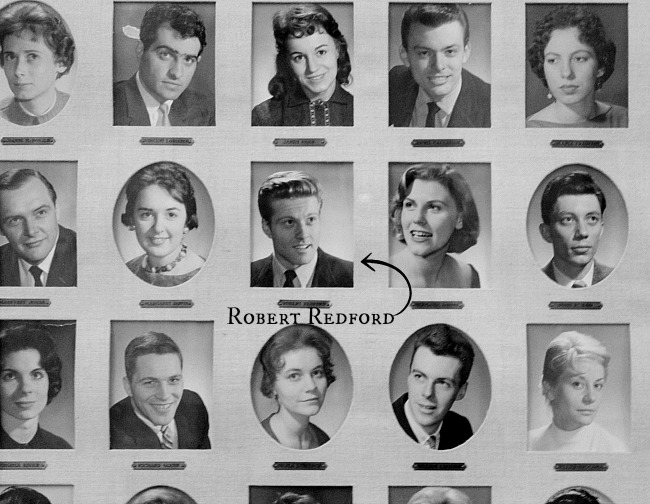 Can you believe it? Robert Redford! 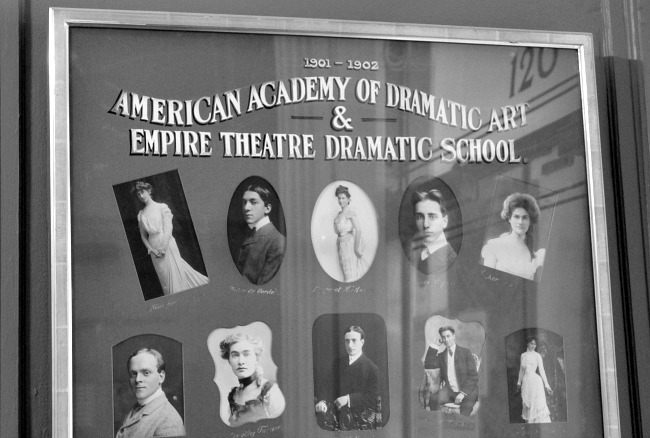 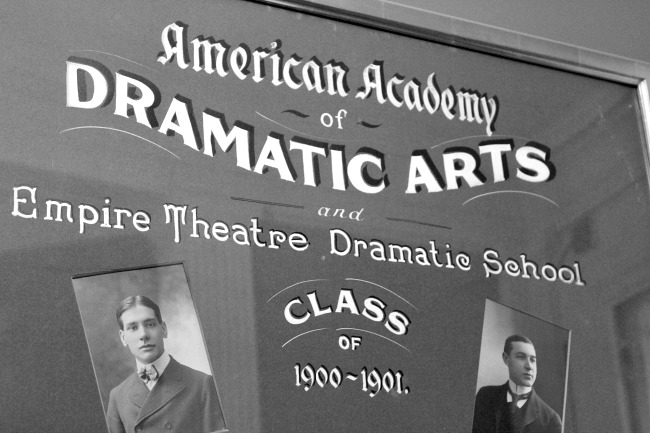 This final photograph I found on the Internet. It's a view of the American Academy with the Empire State Building in the background. It is yet another reminder to me of how handsomely dramatic New York City is... 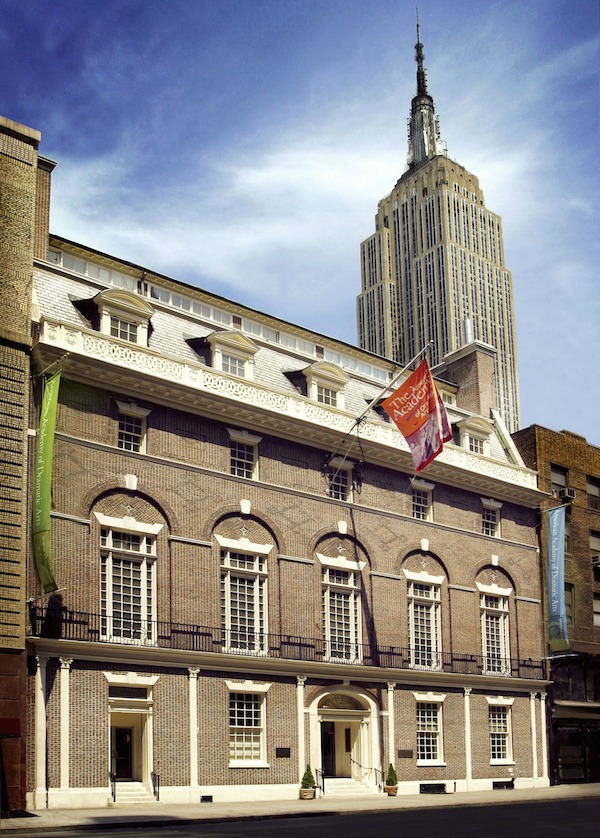 Have a spectacular week everyone!
X


Update: Late this afternoon I received a lovely email from the Director of Alumni and Media Relations at the American Academy of Dramatic Arts, saying that she found this post online today (via media alert) and enjoyed it. She also expressed how happy she was that I was able to stop by and revisit the school last month. She welcomed me back any time. How cool is that?