blogcatalog
When  Sara and  Robin reached on the city station  weather was cloudy. Karachi was known that it hardly rains  here .Even when clouds cover the whole sky  of the country and would  rained all other parts  still  Karachi's people had to starve for the rain,

Though clouds were there but mostly there were no rains falling from those clouds. Due to  laying  beside the ocean the weather of city was airy most of the times cloudy sometimes but strangely it rained here very less during the whole year. 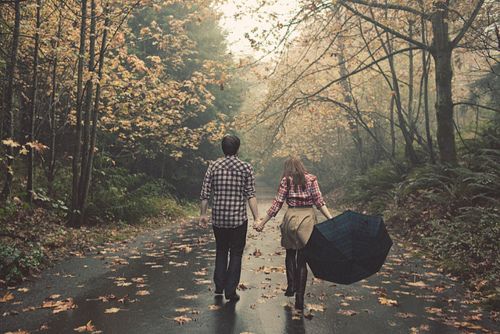 But that day   inhabitants  of that city felt lucky when thick layer of clouds start dropping  the pearl of their kindness and love  on the  dry  thirsty heart of  the  city after so long .

It rained  inside that hotel room too where Sara and Robin got wet  with the all depth of their heart .It rained  smoothly not wildly like some  worshiper kisses the   idol of his faith so delicately .It rained like worshiper  does not want to make even a slight move which can hurt his idol of dreams . 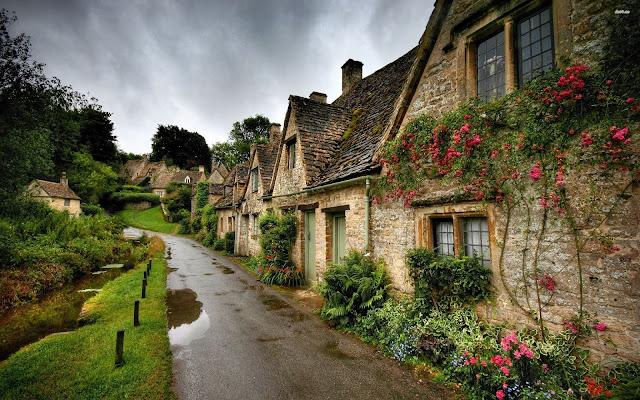 Clouds  sent their love  in the deep heart of earth as they want to acknowledge that  by doing so they are  achieving  the true meaning  of  their being .As without  meeting   the  earth they were of no value.


Earth  felt  with serenity  as she stepped in  the  totally  new kind of galaxy,  where  everything has new face and new meaning of its being .

Ahh  that is so strange  sense ! 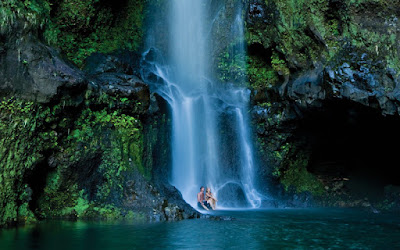 absorbing the  gift of clouds  in the so precious corner of my heart is making me  why so light as a  feather  floating  above in the air,

free from all fears ,

.shuttered  in the deep dark well.

where is that well gone ?

.Did he make me feel  light as  feather in the air with no fear of falling down again in the well ?

Laying  beside the Robin Sara  put her head on the arm  of Robin and closed her eyes,

tow tiny drops of  salty rain rolled down to the shoulder of him and  disappeared in the  mysterious world of pillow. 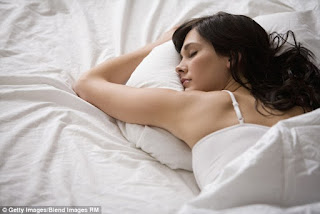 Pillow that always beard her tears for ears he was her secret friend actually the best friend in long lonely nights  .

But this time taste of her tears was different .A peace and calmness  made them sweet  to sallow .Pillow  seemed  glad  for Sara 's these tears  which were  whispering her joy  to it's  hearing.

Her face reflected her inner peace as rain touched not only her body but made her soul wet too.

Behind her closed wet  eyes dreams of her own new world were taking shape .She  wanted to stay as close to Robin for her whole life.

.Please God make him love me always like this  .!

.I will not be able to live without him from now on.

Robin  who's fingers were tangled in Sara 's silky  hair ,  felt like a man who  was   running on a long 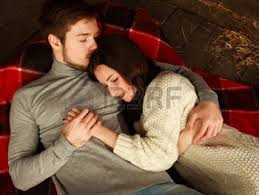 burning road with no shad and water  just found  a lashing   stream  flowing and glittering before him and drank  it to be  at peace and to feel full .

Robin   next  day sent   his excuse  for  not attending  the  meeting  by mail  and took Sara  to the beach  . 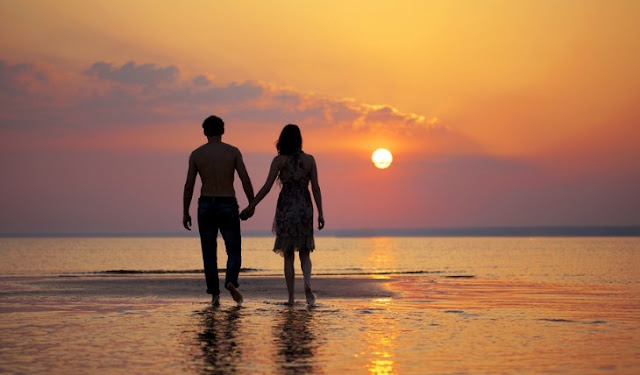 They  enjoyed rids and  fish museum near the sea. Had lunch  in  a good restaurant .

Later  once again they returned to  beach to  see the sunset 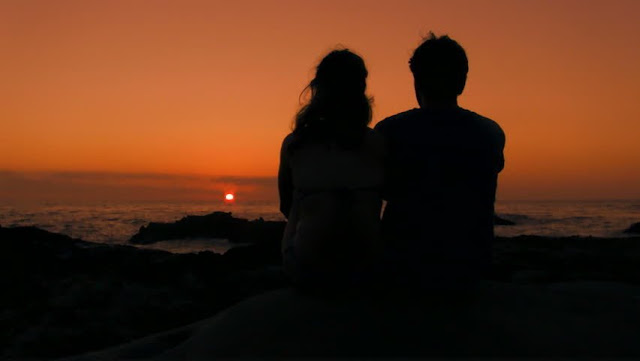 don't you feel each time they come closer to say something  ?