Out with the old, in with the secured: Trump hands over old phone.

The president-elect Donald Trump has handed his old android phone over in exchange for a secured, encrypted device. The type of device he will be using during his tenure in office is still unknown. But one thing is for sure. This is a major change for Trump. Known as the businessman he is, Trump is frequently on the phone with business tycoons, foreign leaders, celebrities etc. With this new phone, however, that might as well not happen with only a limited number of people said to know his new number. 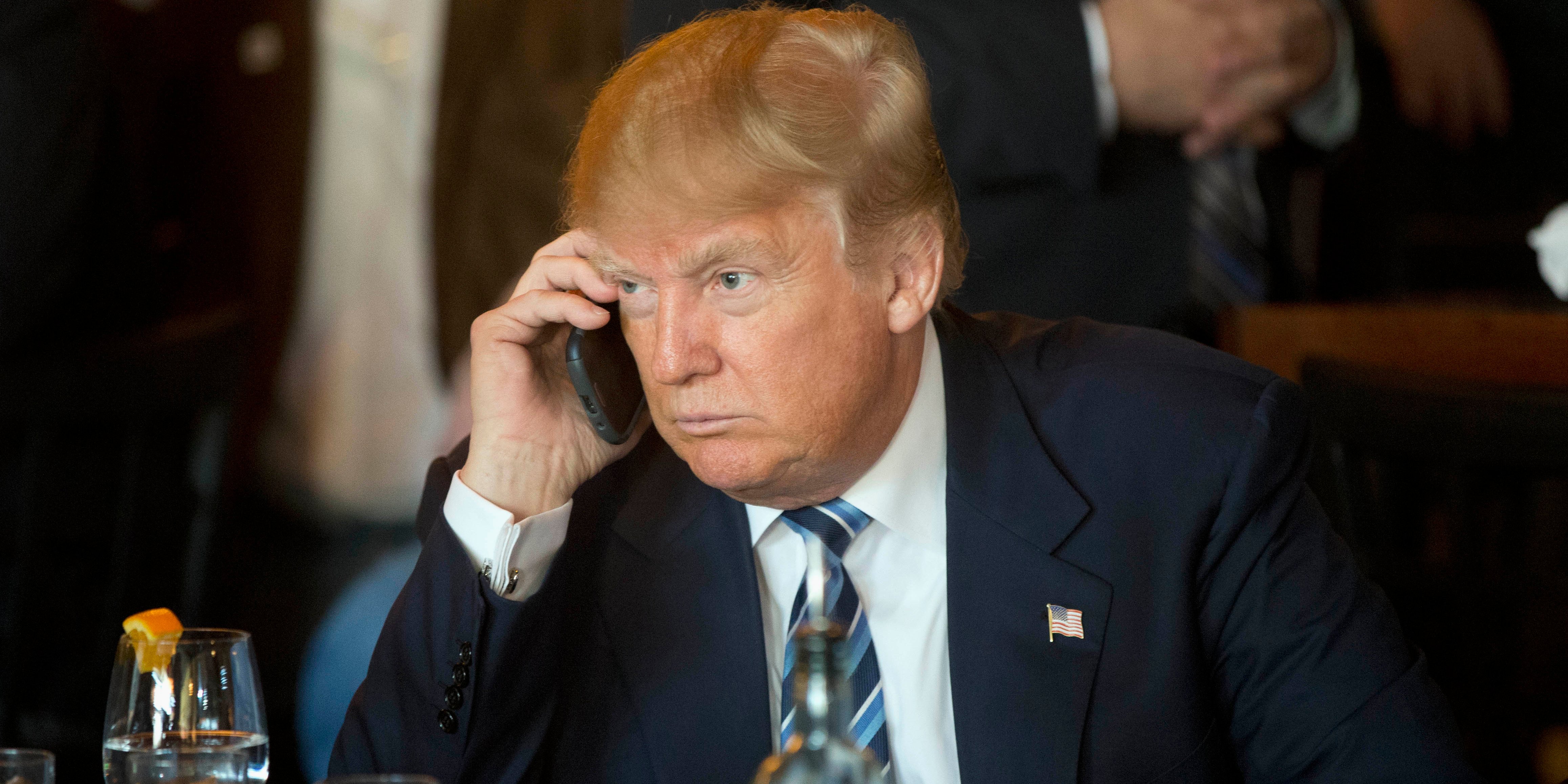 He follows in the footsteps of Barack Obama, who also had to switch phones before stepping into office. His was a special, custom-made blackberry. Trump’s phone is currently unknown. Previously it was an android. And trump loved it. So much so, he almost had the Secret Service worried with not wanting to change. But the security concerns were clear and so the change was eventually made.

Known for his accessible nature and frequent tweeting, Donald Trump will certainly have to change up a few habits with this new phone. Or will he? Donald Trump revealed that he won’t be using the @POTUS account to tweet. Instead, he will continue to use his personal account. The secret service declined to comment on this story. @POTUS is the account Barak Obama used during his presidency and it’s also the account that was affiliated with his encrypted Blackberry. Obama’s blackberry was quite barebones in that it only allowed for some very basic functions to minimize security concerns. It is hard to imagine Donald Trump being satisfied with a few barebones feature. So the new phone is, presumably, something very different.