The People In The Streets Of New York City 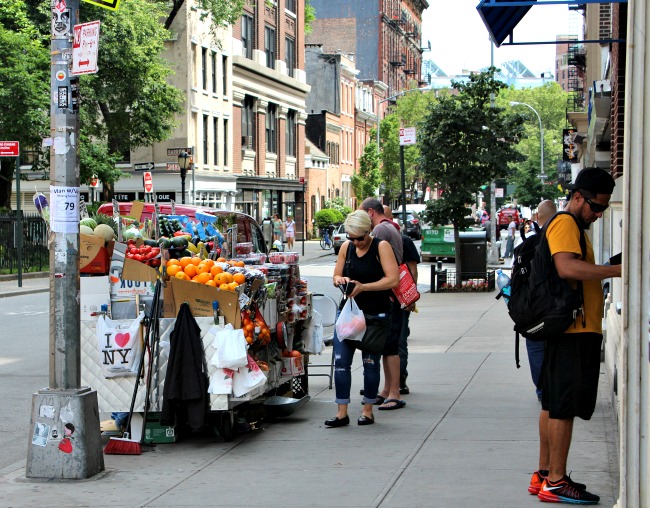 One of the most amazing things about New York City is the incredible amount of people who live, work, and travel there, walking the streets.

And it's ironic, I typically don't enjoy going to crowded social events or things like theme parks and crowded bars and restaurants because they make me feel claustrophobic. And yet, I can visit or even live in a populous city (such as New York), and the crowded streets don't bother me. In fact, I thrive on them.

Of course, there are times when I feel the need for a break from city life, but that's when I take a train out into the suburbs and chill for the day. However overall, I much prefer living within the stimulating atmosphere of a city; especially New York.

And here's a very interesting thing about New York, it's a city in which you are surrounded by thousands of people everyday, yet you can also be solitary if you choose to do so. And I like that because in as much as I enjoy being around people, there are days when I feel like being quiet and invisible.

And you can simultaneously do that in New York.

Another thing about living in a city is that the elderly are kept physically active and seem to maintain a healthy energy because urban life forces you to go outside, walk, take public transportation, mingle, and stay involved. City elders have a lot of vim and vigor. They also seem to have a very strong and resilient spirit.

Today, I would like to share with you the people in the streets of New York City.

And like with any photograph you take of the Big Apple, the action of the city and its people is so evident from the energy that emanates from each image.

For me, still pictures of New York are never still. They are filled with movement and sound... 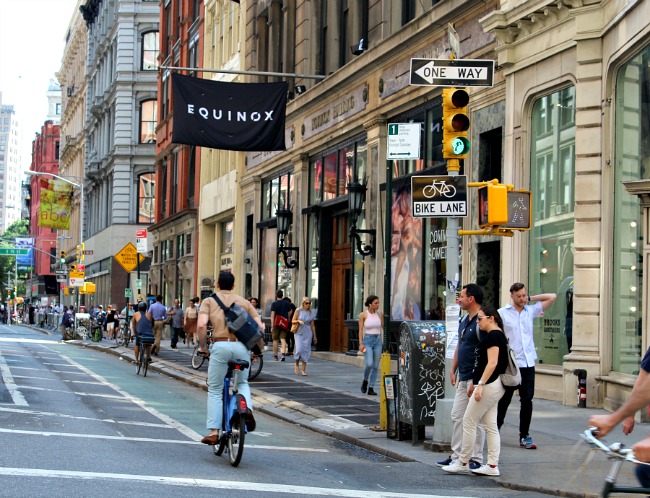 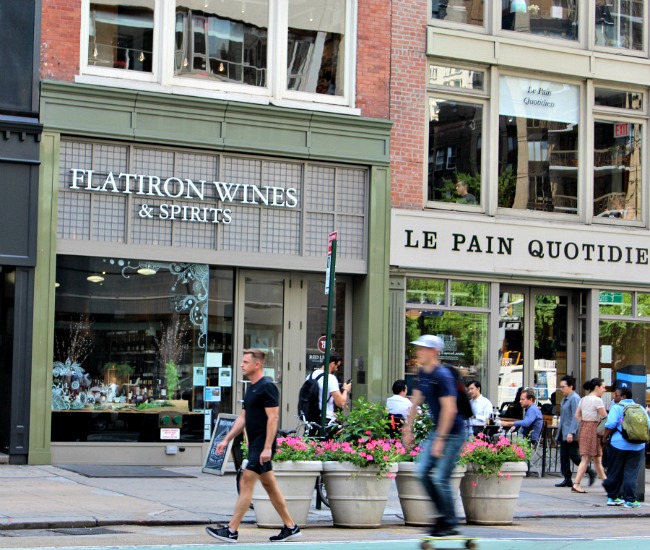 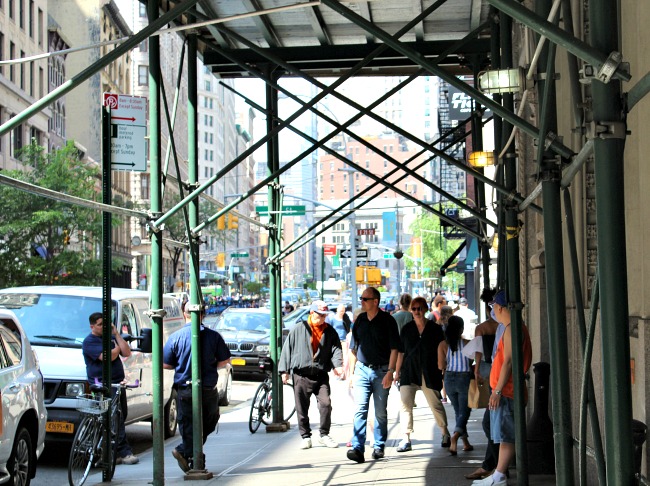 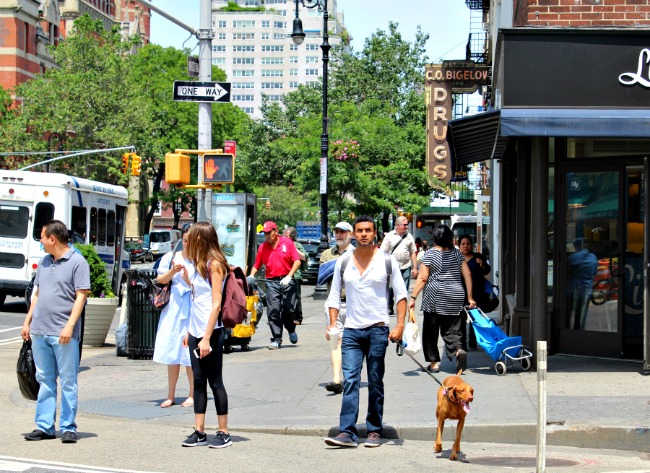 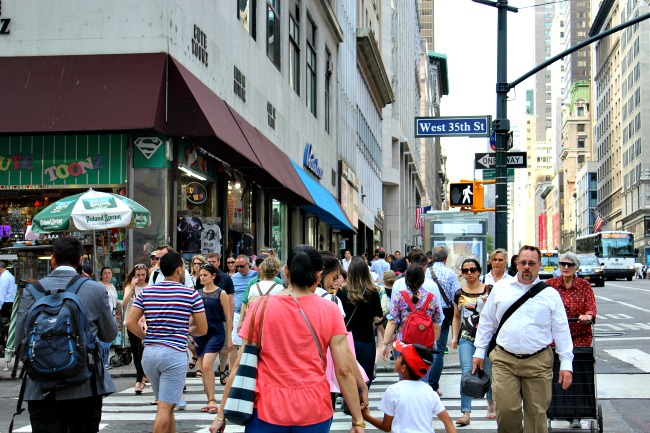 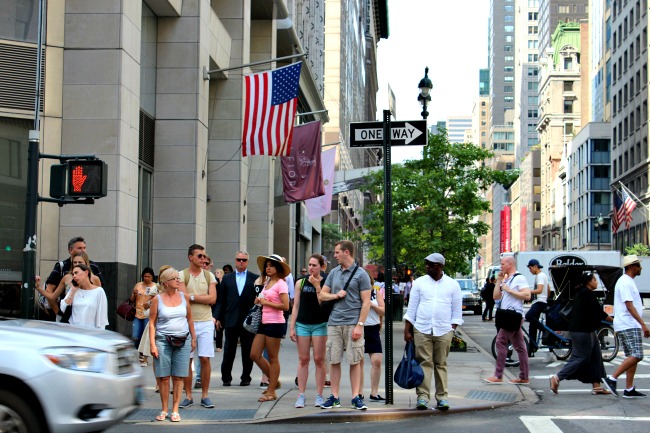 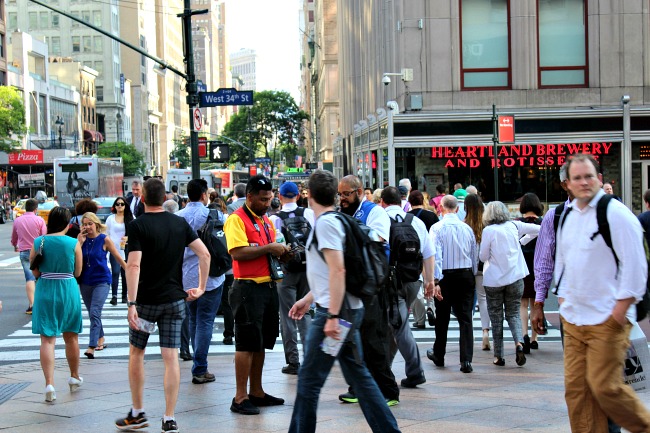 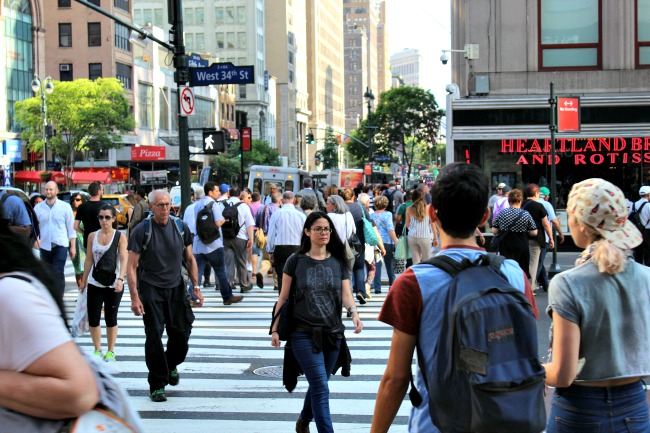 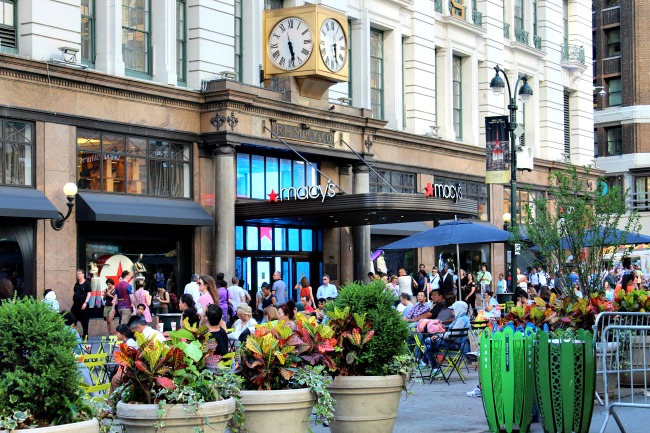 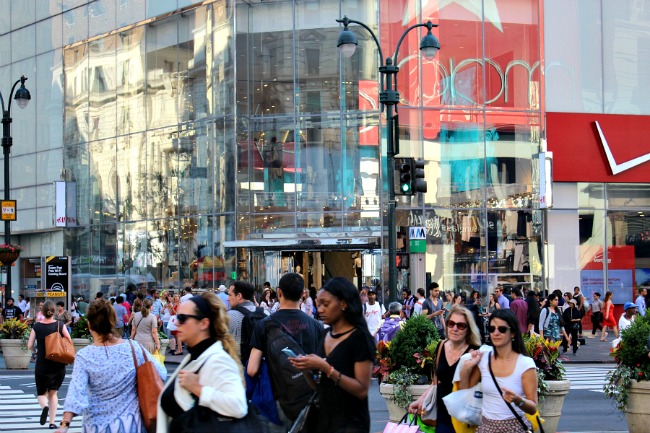