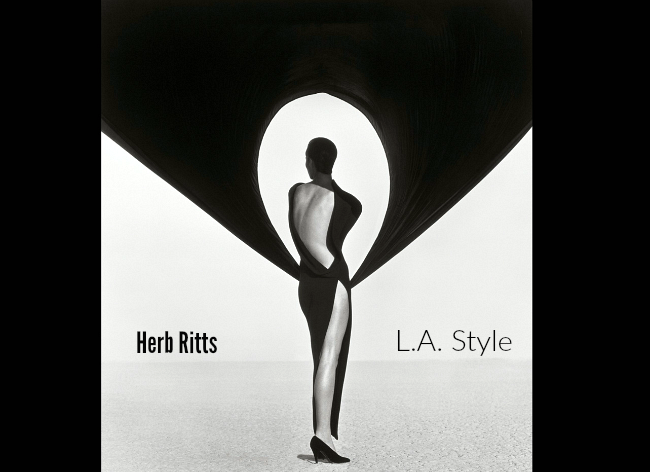 The first time I became aware of Herb Ritts was back in the early 90's, when he photographed Mark Wahlberg for the Calvin Klein underwear ad campaign. Do you remember these pictures?... 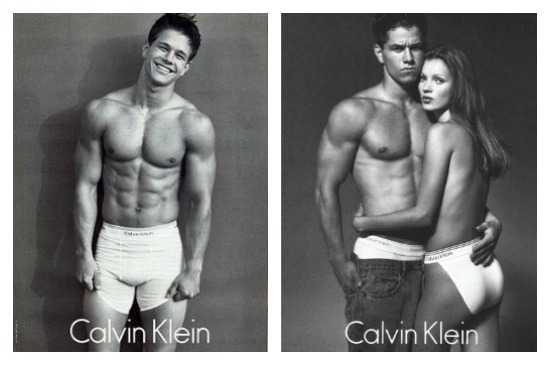 I mean, come on...who didn't experience titillation upon seeing these ads? I bet the stock market in Calvin Klein underwear rose sky high (no pun intended) soon after these ads were released. Many of the gay men I knew, not only wanted them for themselves, but they also secretly hoped that each package of underwear came with its very own Mark Wahlberg - kind of like getting a really great prize in a box of Cracker Jack.

It was then that I became an admirer of the unique photographic style of Herb Ritts.

In the late 1970's, the mostly self-taught, Los Angeles–based photographer Herb Ritts stumbled upon success, after his images of his longtime friend Richard Gere (taken at a California gas station, on a lark) were widely published and well received. 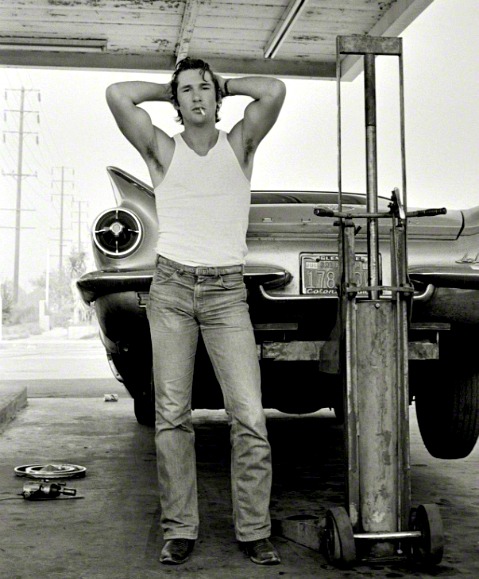 For the next two decades, Ritts distinguished himself with his clean, minimalistic knack for capturing Southern California light and landscapes. He often made use of the bright California sunlight to produce high contrasts, and his preference for outdoor locations such as the desert and the beach. He liked to shoot between the hours of 3 and 6 PM because that was the "golden light" - his favorite light of the day. 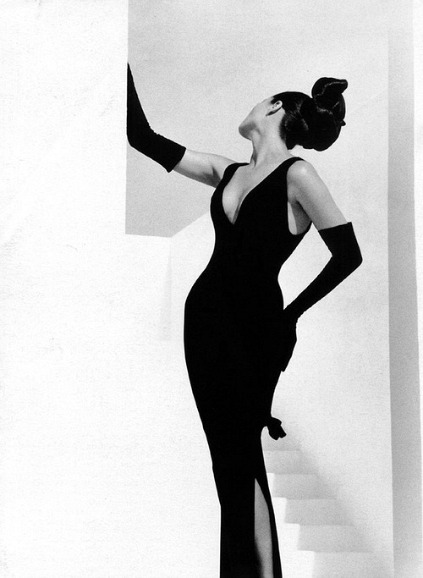 He also directed music videos with Madonna, Michael Jackson, Chris Isaak and others.

There was always a strong signature of sensuality in Ritts's photography. He could photograph a nude man or woman yet, it never appeared pornographic. His images were like works of art - sculptures - celebrating the aesthetic beauty of both the male and female form.

Many people who were photographed by Herb Ritts said that he possessed a special talent for making them feel completely relaxed and comfortable in front of his camera, and that they had total trust in him. He brought out the best in everyone.

I love many of Herb Ritts's photographs, so it was challenging to share just these. 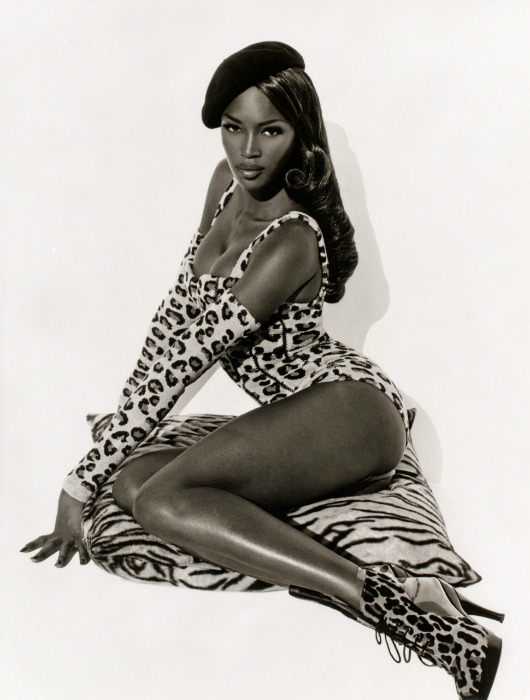 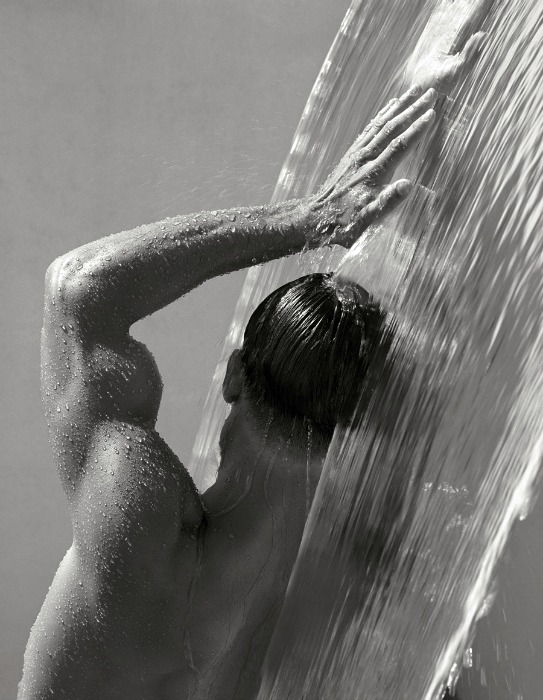 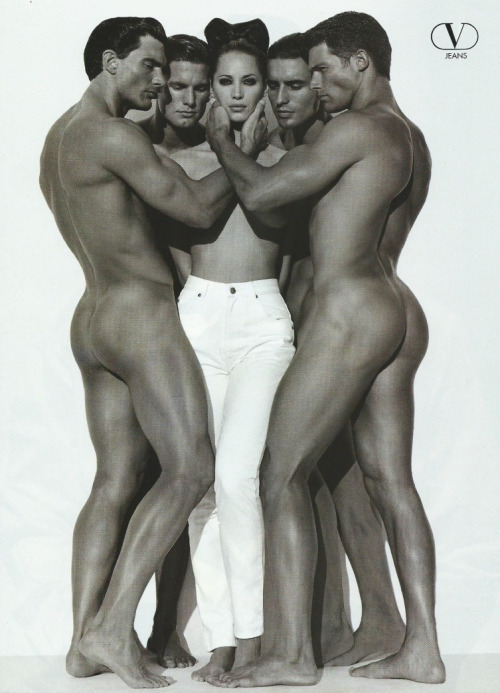 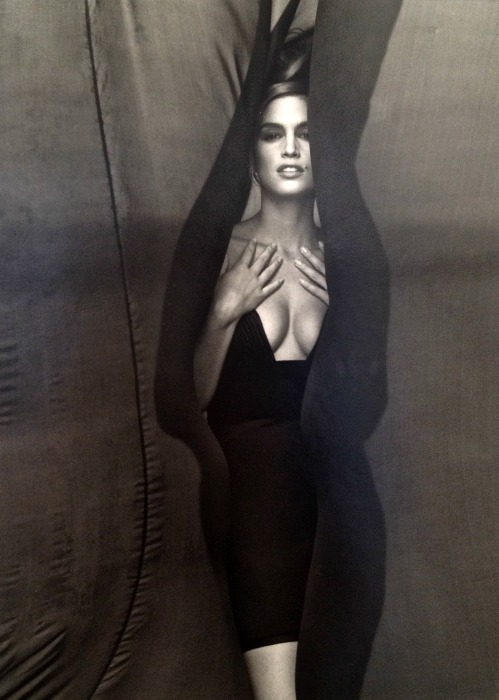 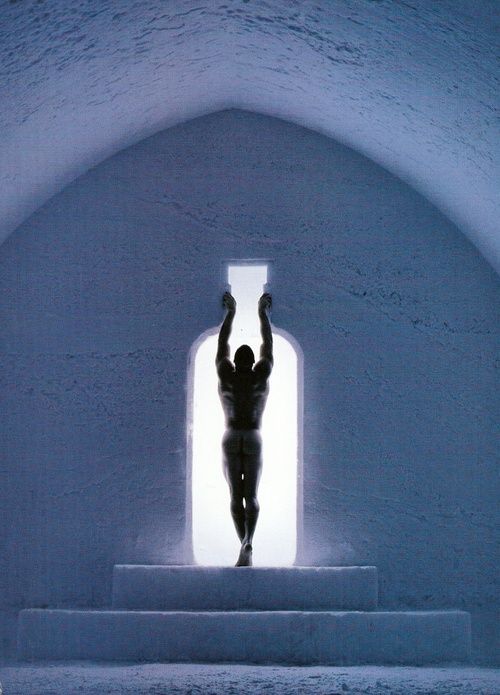 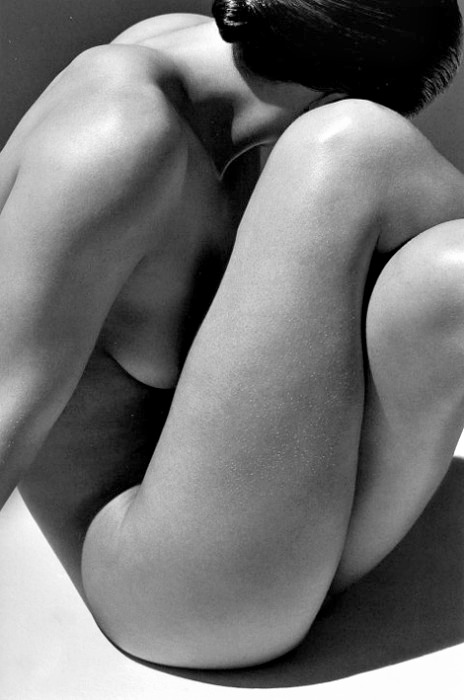 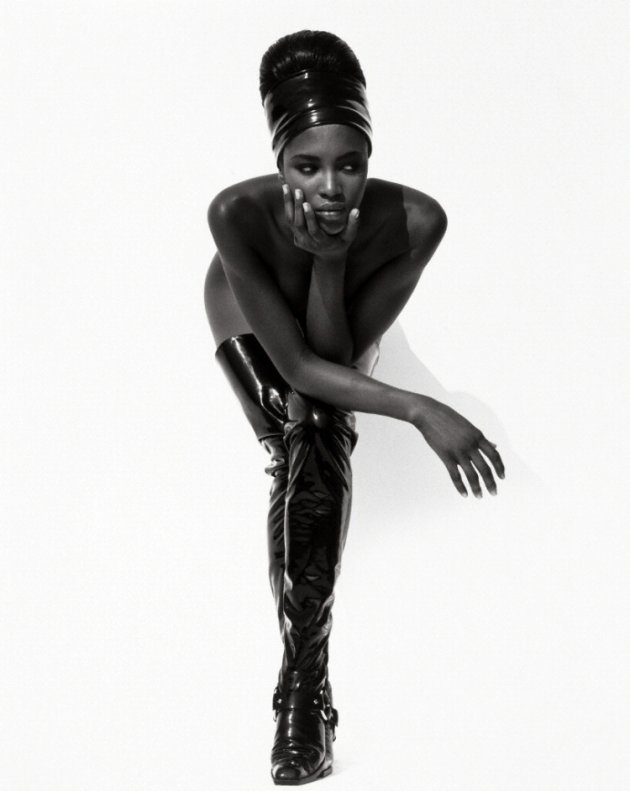 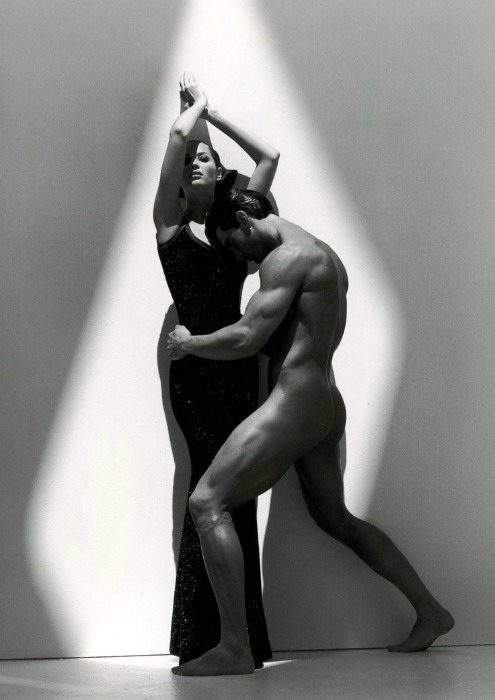 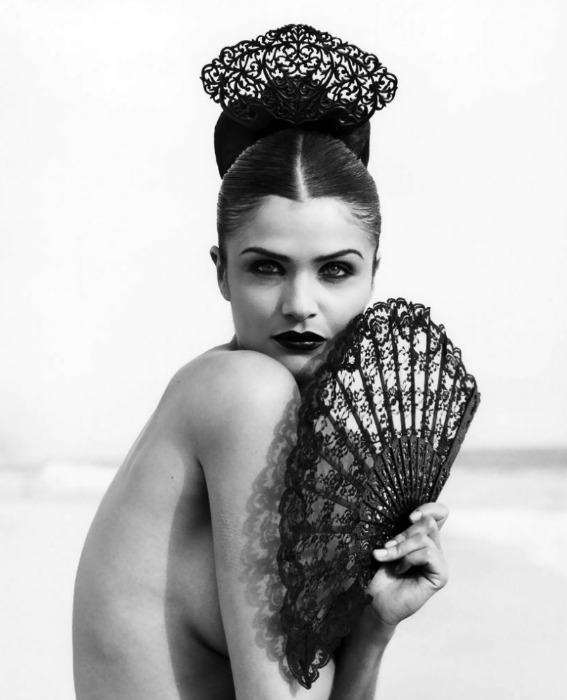 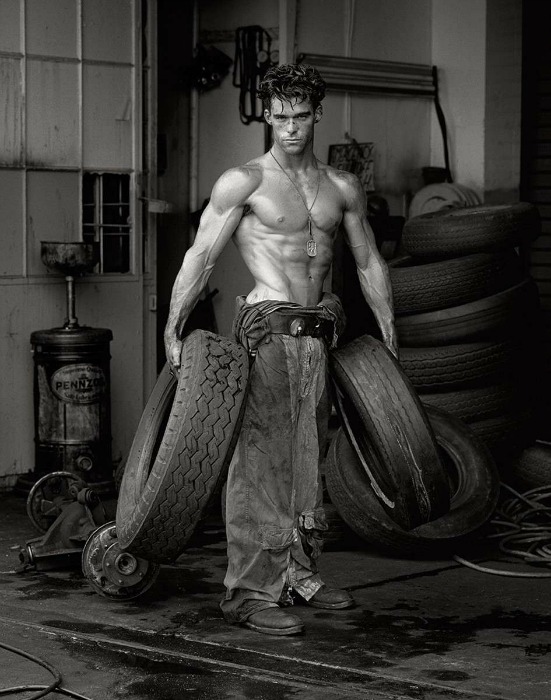 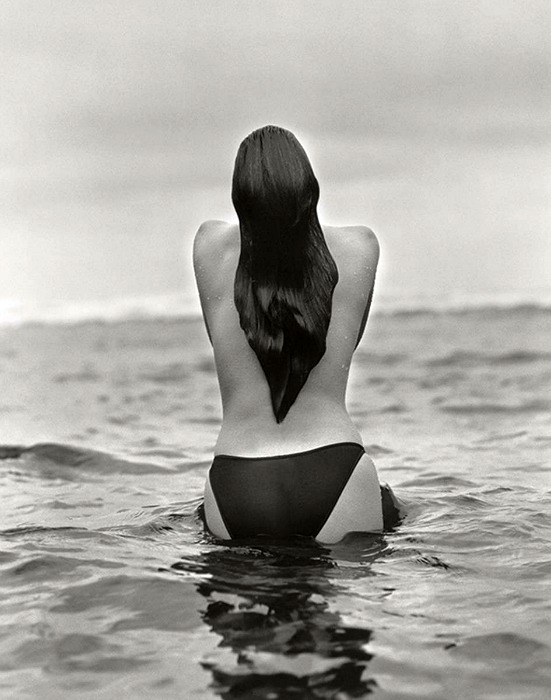 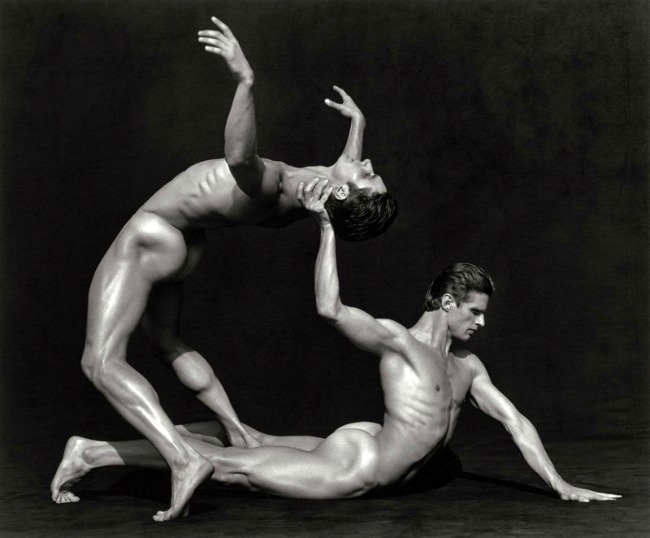 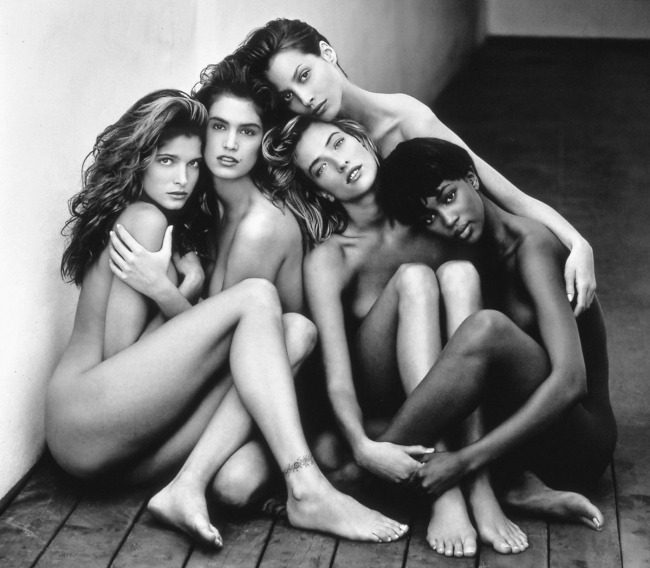 Herb Ritts lived with HIV for 15 years. He died in 2002 from complications relating to pneumonia.

However, his work continues to influence generations of photographers, filmmakers and image makers. His light shines on... 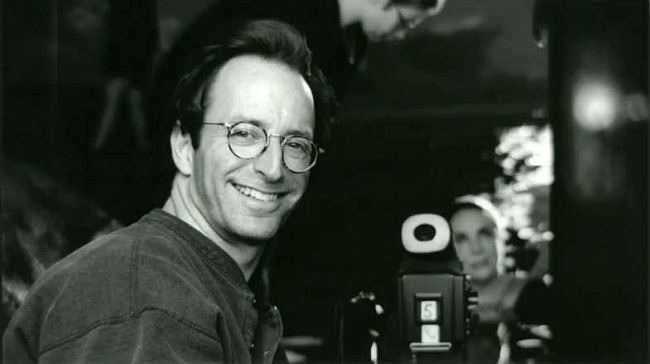