Relationships that Haunt Your Memories 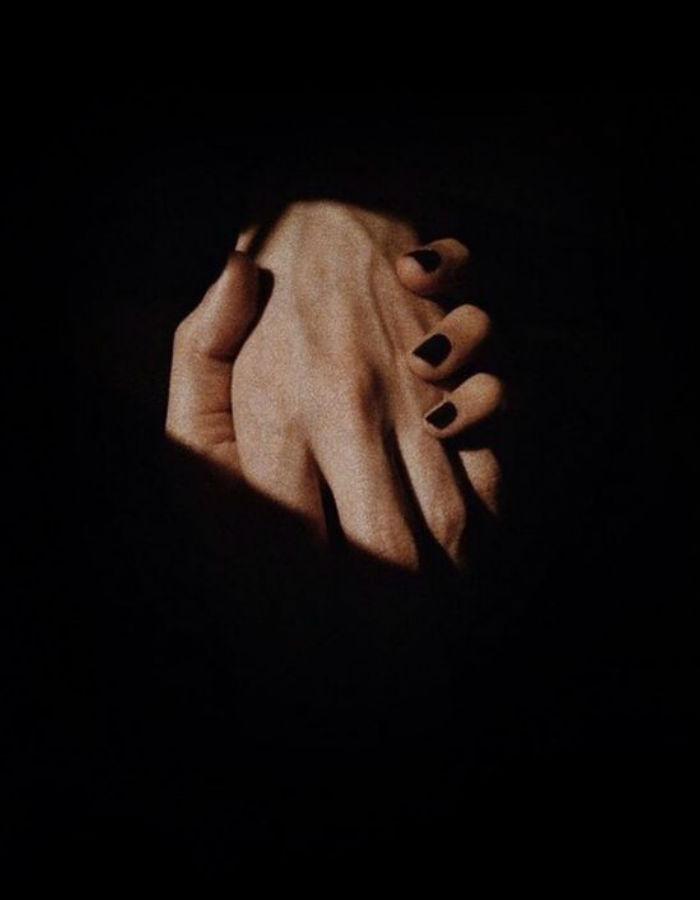 Do you ever feel haunted by bad relationships in your past? Even if they weren't long relationships, even if you just dated for a few weeks, or one time, do you ever have painfully haunting memories that are brought on by the mere mention of that person's name? I do.

I am haunted by someone I dated. And the sad part? It was years ago. I know. Stop judging. I feel bad enough.

CosmoGirl never taught me the right stuff. It was always: "Beauty Products That Drive Him Wild" or "Seven Different Ways to Get His Attention Between Classes...smiley face.” But what I really needed were some articles like "Reasons You Should Listen to Your Instincts About Someone Even If He's Cute and Charming Because He's Not Right For You (And Stop Checking Your Horoscope For Signs He is Right For You)."

So for years, no thanks to CosmoGirl, I've been rudely reminded of my inability to stop pursuing this person far past our expiration date. Like when I'm listening to music and some dumb song comes on that he told me to listen to because I’d "loooove it," I'm reminded. Or when I'm passed out on the couch covered in Doritos crumbs and awoken by a TV show he tried to get me to watch, I'm reminded again. It's fucking annoying.

Why am I so bothered, you ask? Because of what our "situation" became. Because even though I knew deep down he was so not right for me and that this thing, whatever it was, wasn’t going anywhere thanks to blatant signs, I wanted it to work.... because sometimes being a woman makes no logical sense.

So, like one of those girls in that He's Just Not Into You book, I continued to stick around. I know what you're thinking... but here's why: I liked the chase. When we met he was all up on this but I wanted nothing to do with him. Then the second I finally came to and had feelings, he was crushin' on another girl and I was not having it.

I also latched onto the memory of the beginning of our relationship: those first few euphoric, honeymoon-esque weeks you date someone. You know, when everything is all care-free and fun and you're exchanging letterman jackets? Meanwhile, I was ignoring pulsing questions in my mind like "did he just check out another girl in front of me?" and "Is it me, or is he kind of irresponsible?" and also, "the fact that he doesn't text me back for a day or so is kind of rude."

So it should be no shock that in the midst of all this, the not-so-unthinkable happened: he called it off (because it wasn't working, duh).

I knew someone had to pull the plug, but I just wanted to be the person to do it, obviously. I was equal parts pissed and heartbroken. And because I didn't pull the plug when I should have, I'm now haunted by my own doing, or lack of doing I guess, and am left with the memories of how I disregarded all the signs that it was over, and let some guy take me along for the ride.

So there you have it people. That's what haunts me.

*This is a repost from 2013 because it's still v v v relevant to everyone.